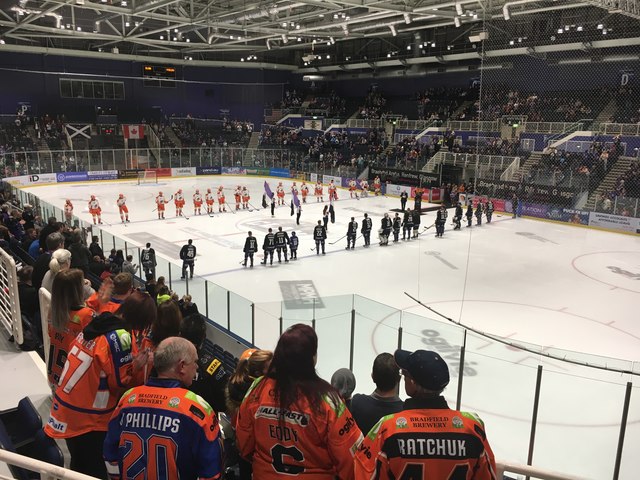 The Sheffield Steelers kick off an action packed week of activities on Friday when the Sheffield Valentines FunFair hits town.

Based in the Steelers Arena Car Park, it will feature family friendly rides such as the Extreme and Freak Out, a Carousel, Dodgems and Sizzler Twist, offering a perfect attraction when half term arrives next week.

Also featuring is the Jumper Jack, a ride that has been flown in from the Netherlands and is currently the only one of its kind in the UK.

On Tuesday 20th, the popular Skate with the Steelers returns from 1pm to 3pm.

This allows fans to turn up and skate with Steelers players, who will be coming off a two game stretch the previous weekend, first facing Dundee on Saturday and then Fife on Sunday.

The fair is being brought to Sheffield in a team effort between Farrar’s Funfairs and Fly DSA Arena.

In an interview with the Steelers, William Percival, of Farrar’s Funfairs, said: “The prices of the rides and attractions can be sampled for a bargain price.”