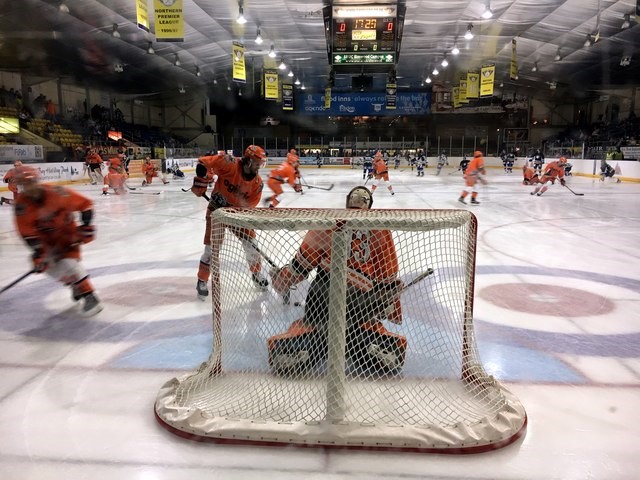 Sheffield Steelers host Dundee Stars this Saturday at the Fly DSA Arena, following back to back defeats.

The Steelers will be desperate for a win to consolidate their position at the top of the Elite League, after their recent slump in form.

The Sheffield side face a difficult challenge in Dundee, who will be confident going into the match following a much-needed victory over Guildford Flames, which lifted the Stars off of the bottom of the table.

When the two clubs last faced off, Sheffield came out on top with a 4-2 victory. The fixture is guaranteed to be a thrilling encounter –  with an average of more than 5.5 goals in previous meetings (SofaScore).

Sheffield Steelers captain Jonathan Phillips said: “There is no such thing as an easy weekend in the EIHL anymore, and this weekend is certainly not going to be one.

We will give our best effort on Saturday and take the game to Dundee – we will be rested and ready to go.”

The match will take place on Saturday at the Fly DSA Arena at 19:00.

Tickets are still available for the match here, with prices starting at £7.50.