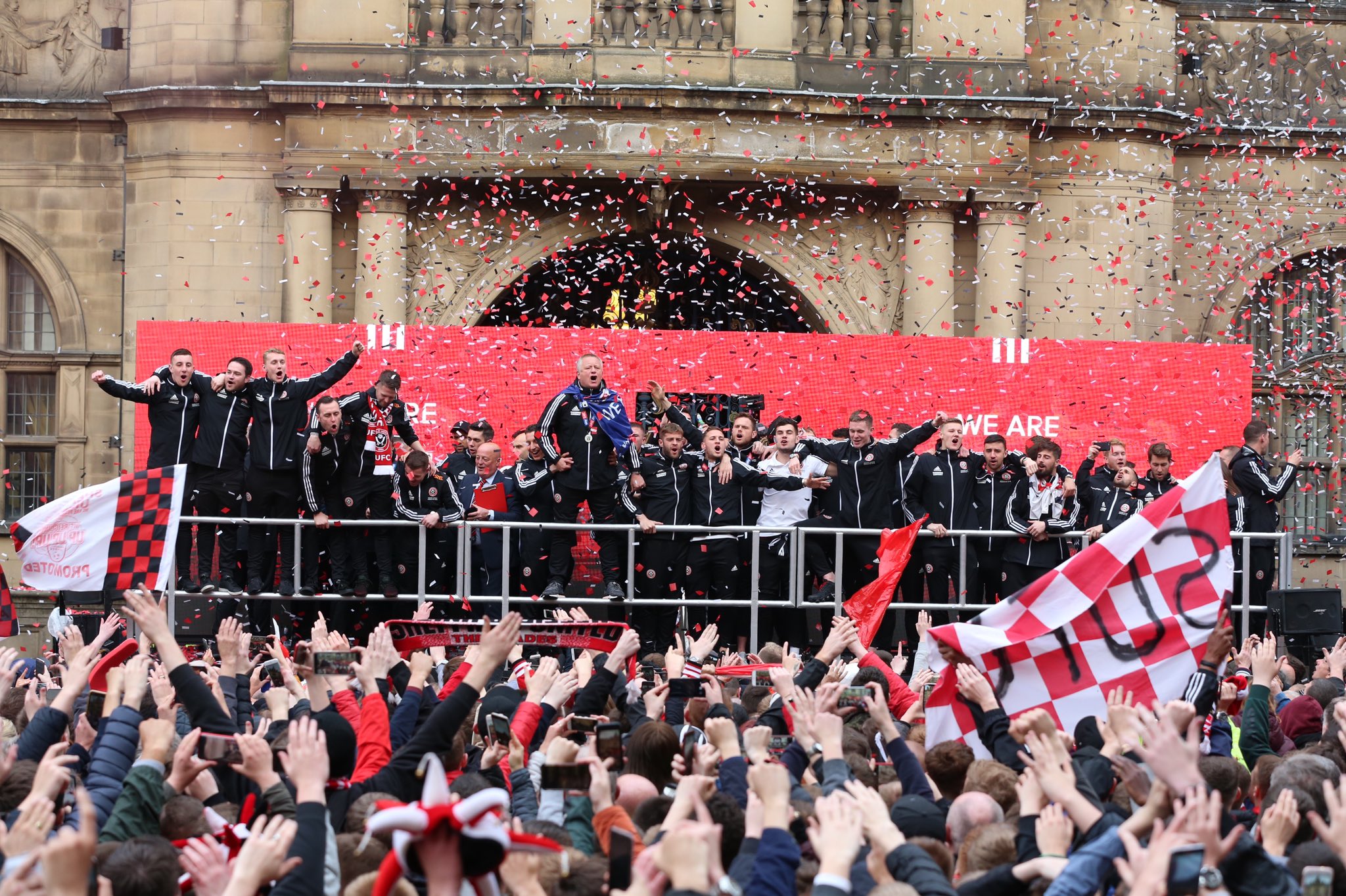 Sheffield Wednesday and Sheffield United have experienced opposite emotions since the turn of the year.

United have kicked on from a surprisingly strong first half of the season, and are now seriously considered amongst fans and pundits to be pushing for a place in next year’s European League.

However, Blades boss Chris Wilder is refusing to get carried away with his side’s achievements.

Speaking in a recent press conference, he said: “I believe we will get those [40] points, because of the attitude of the players and the performances of the team.

“After that, it is the next point or the next three points, because supporters don’t want to see you take your foot off the gas.”

On the other end of the spectrum, Wednesday have been losing ground on their quest for promotion, with Garry Monk’s side having won only two of their last seven games.

Yesterday’s 1-0 loss to Luton Town, who were bottom of the Championship before their win over the Owls, has given fans little room to be positive.

Recent business in the transfer market over the Christmas period can be accredited with making the difference between the two teams.

The Blades smashed their transfer record to sign young prospect Sander Berge, as well as balancing this out with the experience of Jack Rodwell.

On the other hand, the Owls have signed Connor Wickham, who has struggled for goals wherever he has been, and Allessio Da Cruz, who has so far failed to tie down a starting position in his senior career.