25th Anniversary of The Circus of Horrors 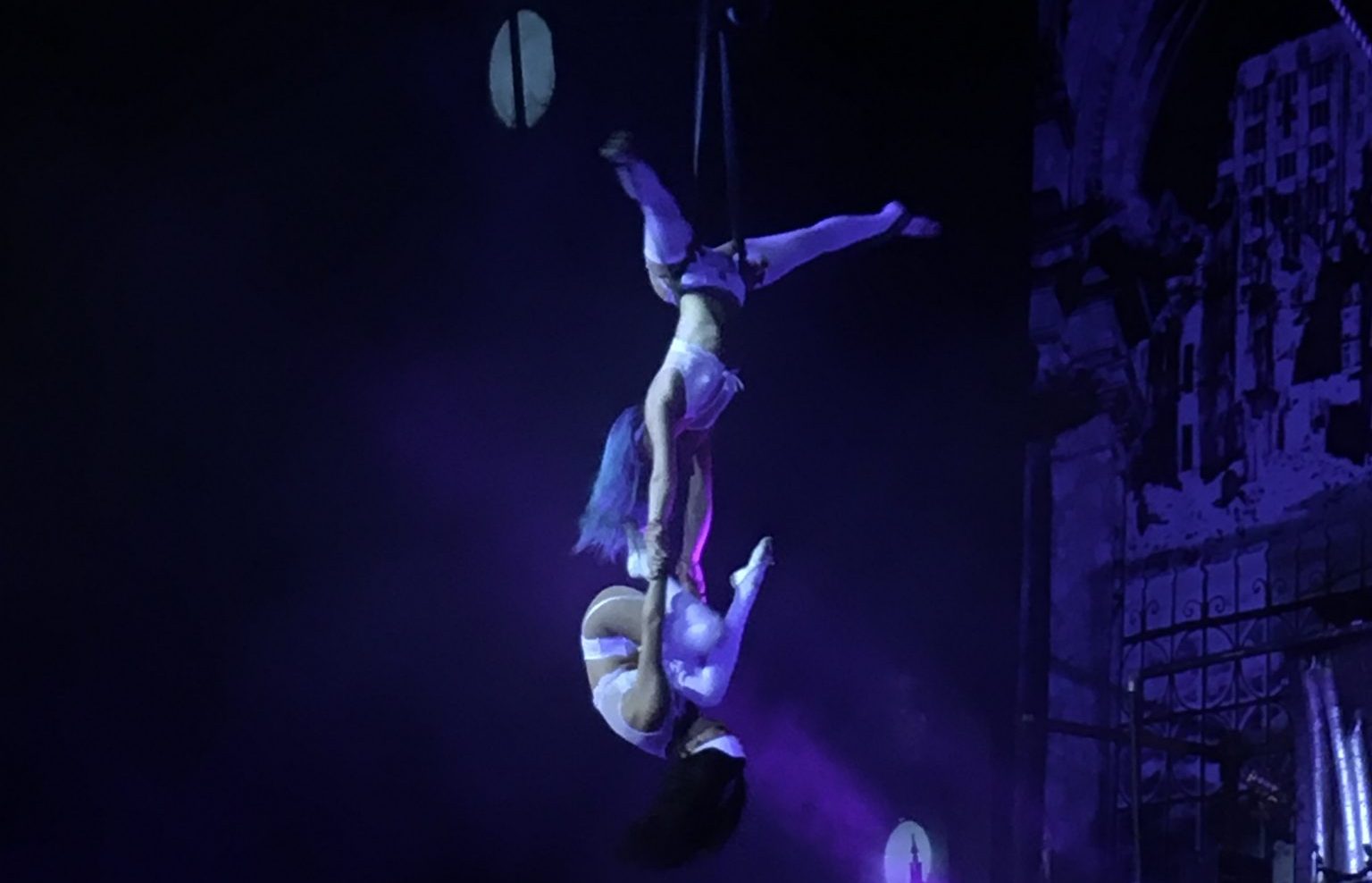 The Circus of Horrors celebrated their 25th anniversary on the stage of Sheffield City Hall on 8 February.

Liam Taylor, 42, a fan of the show, said: “What’s different about this particular show is the vigour. They’ve implemented new aspects such as the purple UV lights and a blown up doll with a huge hanging penis, but it is the energy that makes this one performance so powerful. During the last song, they are visibly in states of exaltation and pride.”

They performed in Sheffield on February 8 as part of their 25th Anniversary Tour, with the gothic and steampunk inspired acts leading to a sell out of tickets. The performers included Captain Dan, Hannibal Hellmurto, and the ringmaster Doktor Haze, who are known for their unusual stunts testing human capabilities.

Ben Skea, 20, a new fan, said: “Bloody insane! That guy just lifted a cannon ball with his nostrils! I might need to go home and try it. I hope my insurance covers it though.”

Sheffield City Hall hosts over 750 events per year and is no stranger to famous names such as the Beatles. More accustomed to musical performances, the hall witnessed a rare sight of screaming audiences, clowns weaving through the stalls, and a passion that threatened to burst through its sturdy walls.

Alexandra Beauford, 54, a loyal fan, said: “It’s hard to find something that excites or riles me up these days. Seeing someone walk on spikes or licking flames strangely brings out the youth in me and makes me believe in magic again. The Circus of Horrors will always hold my heart. Happy Anniversary!”