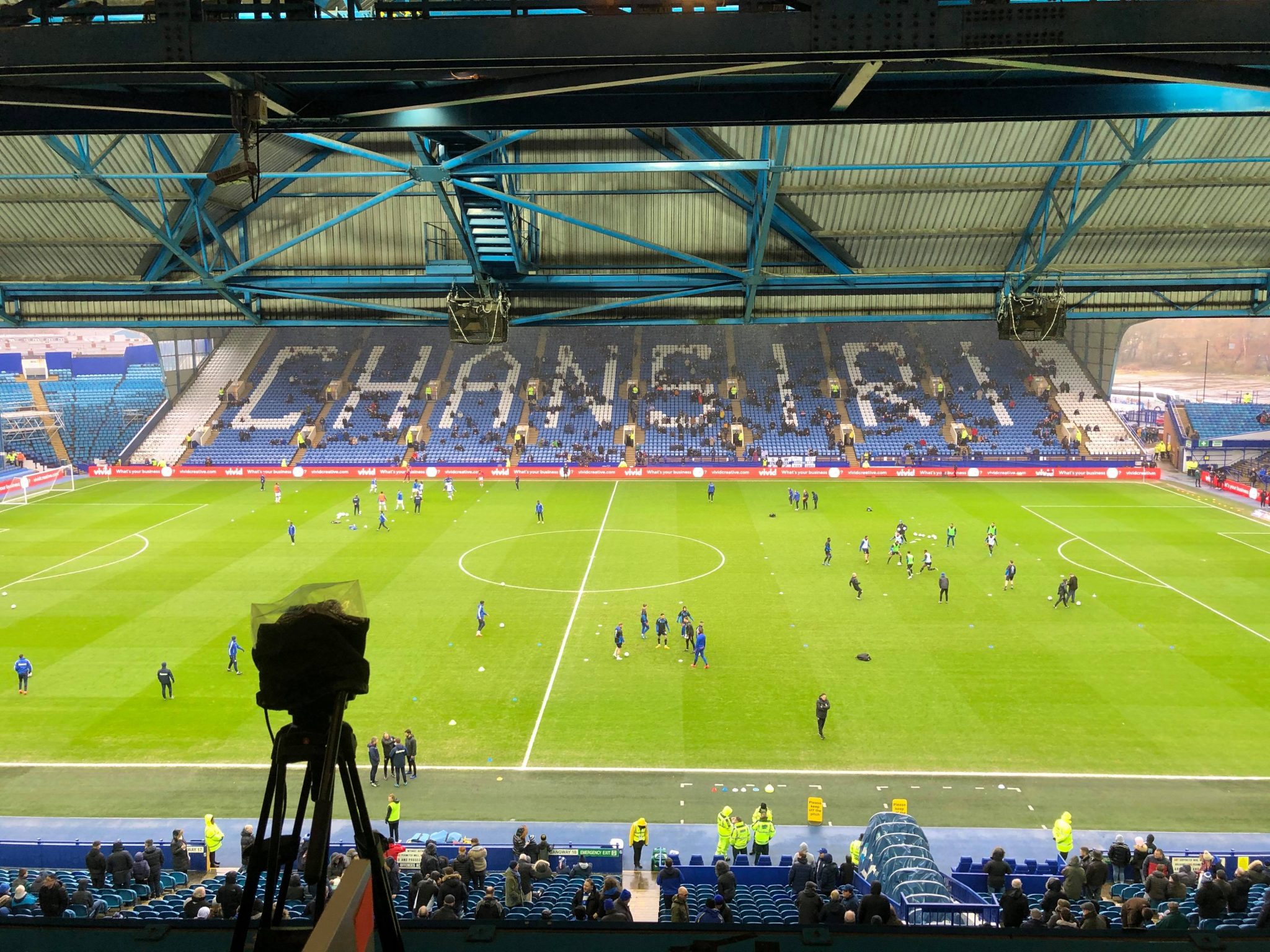 The Owls will travel to the Midlands on Saturday afternoon following a string of poor results, the latest of which came in a 3-0 home mauling by Reading.

Wednesday have won only one of their last ten Championship matches, a run that has included surprise defeats to Blackburn Rovers, Wigan Athletic and Stoke City.

Despite making mistakes against Queen’s Park Rangers and Reading, Monk is adamant that the 24-year-old stopper is not to blame.

Monk said: “I am not here to criticise individual players, it’s bigger than just a mistake. Yes, we have been making mistakes, but it’s not just Cameron, there’s been a lot of mistakes in this period from other players.”

Sitting 12th in the table on 44 points, nine points off the playoffs spots, a win is crucial for the Owls if they want to reignite a promotion push.

Monk will again have to cope with the absences of Steven Fletcher, Adam Reach and Moses Odubajo who remain side-lined through injury.

January recruits Alessio Da Cruz, Connor Wickham and Josh Windass are all in contention to start.

Wednesday have scored only three goals in their last six league games, so Monk will be hoping that the trio can turn around his side’s goal-scoring fortunes.

Pep Clotet’s Birmingham side are not going to make things easy though. The Blues are level on points with Wednesday, but are in much better form. They are unbeaten since New Year’s Day, having won four and drawn three of their last seven games.

The Wednesday defence will be wary of the host’s centre forward Lukas Jutkiewicz, who is in fine form having scored six goals in his last nine league games.

The strained relationship between the two managers will provide Saturday’s contest with an extra spark.

Harsh words have been exchanged between Monk and his long-time assistant coach in recent months, after Monk was sacked as Birmingham manager last summer.

Saturday will be Monk’s first visit to St Andrew’s since his dismissal, so a hostile reception is virtually guaranteed.

The match kicks off at 3pm on Saturday at St Andrew’s Stadium in Birmingham.