Drip Drip Drip breaking the taboo about racism in the NHS 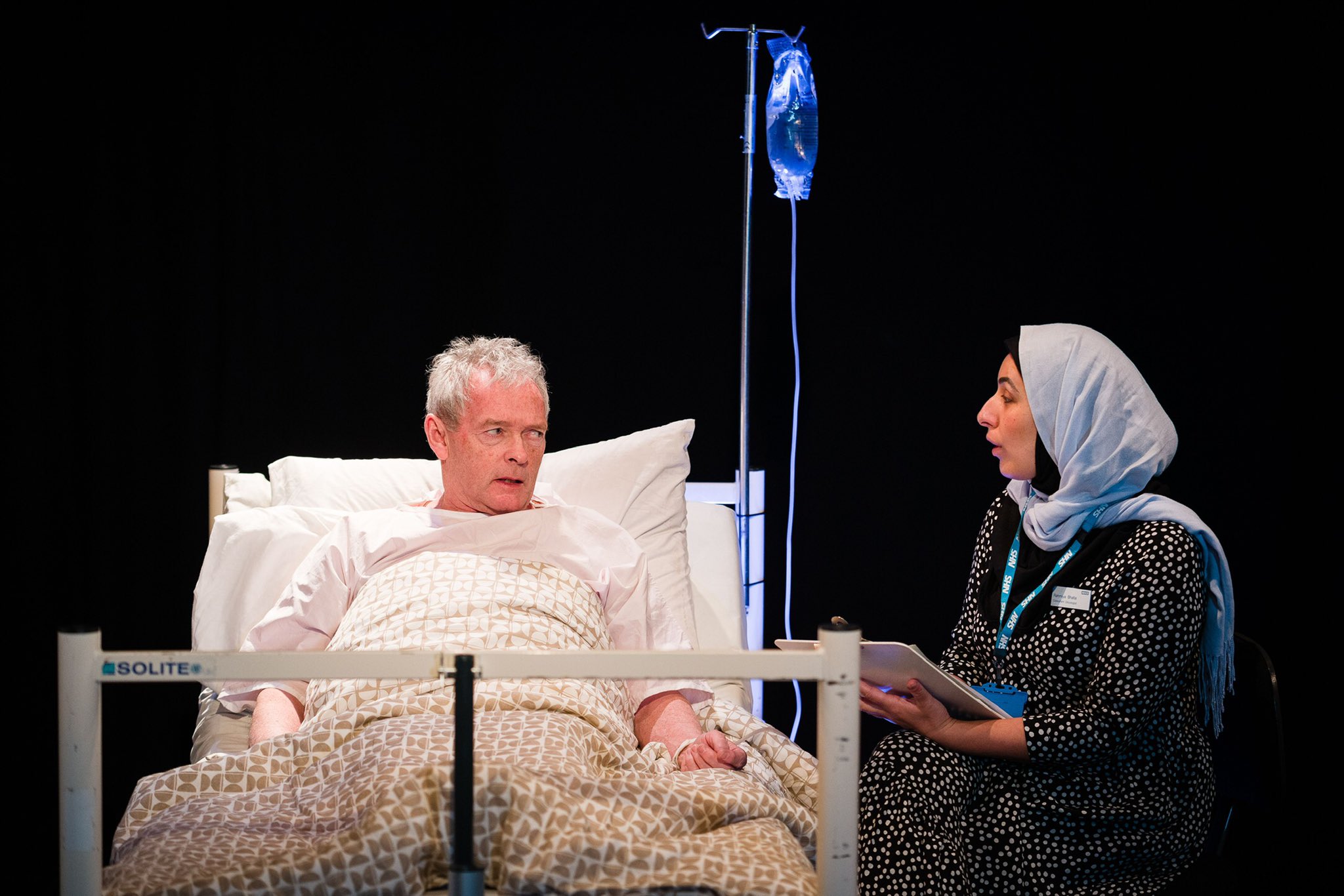 Written and directed by Jon Welch, the play’s plot line is based in a microcosmic world where an extreme-right, islamophobic, discredited academic falls terminally ill and finds himself treated by a NHS team consisting of care workers from Muslim and refugee backgrounds.

Mr Welch said: “The play is a response to a social issue that’s been happening for years. It’s to do with the rise of hostile political discourse and polarization of attitude. It’s to do with nationalism, populism, Trump and Brexit.

“The rising nationalistic pride prevents people from having a nuance to view of your own, of the place you live. And with that comes with a sense of othering, a sense of looking after people who are not like you.”

In February, the latest released 2019 Workplace Racial Equality Standard (WRES) report revealed that the percentage of BME staff experiencing harassment, bullying and discrimination is at an all-time high.

This report is supported by a British Medical Journal-led investigation published on 12 February, as the finding suggests that British medical schools are failing to tackle racism.

Mr Welch added: “This shows that we haven’t moved on as much as we should have. Today, we get rid of the in-your-face kind of racism, but we get into the age of microaggression, which is just as bad. It’s just as toxic and horrible to live in if you’re suffering from it.

“By this show we’re encouraging everyone to try to walk in other people’s shoes, to think about others a little bit more. No society is perfect, but by doing that, we’ll be able to be more sympathetic and understand those who are different from us.”

The play is on a national tour to Sheffield Theatre Deli on 26 February.