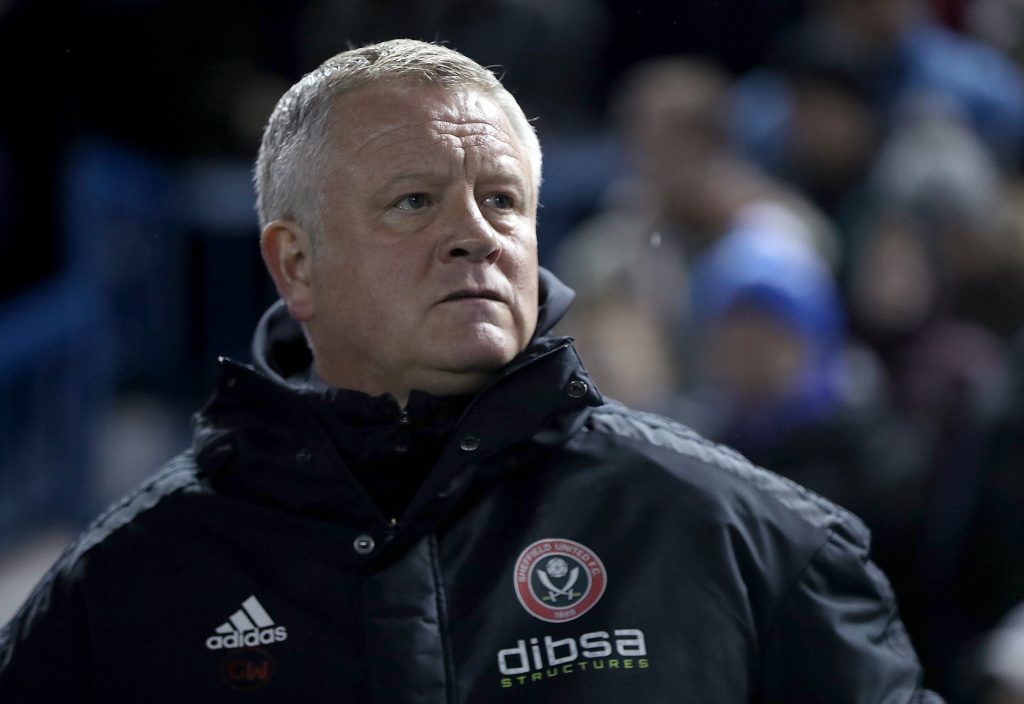 A jubilant Chris Wilder stressed “nothing changes” despite speculation that his Sheffield United side could claim one of the European places, just months after gaining promotion from England’s second tier.

Fresh from warm weather training in the Middle East, the Blades boss was in high spirits on Thursday morning at United’s Shirecliffe base – and understandably so – having proved a whole host of doubters wrong by racking up 39 points from 26 games.

He said: “I’ve got a group of very focused boys and they’re looking forward to the next game. That’s been the approach all season.

“I have been in the game long enough to know the pitfalls of patting yourself on the back.”

United, who welcome 15th-placed Brighton & Hove Albion to the steel city at the weekend, enjoyed an fruitful January transfer window, bolstering their ranks with the addition of club-record signing Sander Berge, as well as Richairo Zivkovic and Jack Robinson.

“[Picking a starting 11] at the moment, it’s possibly the hardest job I have had in my time as a manager,” Wilder said.

“I can’t exactly go into a team meeting in half an hour and say let’s stay out of the bottom three. I want us to reel in the sides above us, then we’ll see where it takes us.”

The Stocksbridge-born gaffer pulled no punches with regards to Saturday’s opponents, labelling the Seagulls a “dangerous” outfit.

“They’re an established premiership club. I was fortunate enough to play there for two or three months in the old days. Looking back I should have stayed there longer, though I suppose the lure of returning north proved too much.

“They have an ambitious new manager, a passionate fan base and a talented manager. I’m sure that with Graham [Potter]’s influence they will be better in time.”

Reluctant to rest on his laurels, Wilder confirmed that firm plans are in place to strengthen the playing staff further, while also seeking to tie down existing stalwarts to new deals.

One of those the Blades will be desperate to cement on a full-time basis is ‘keeper Dean Henderson, currently on loan from Manchester United.

Bettered only by Liverpool’s Alisson for clean sheets this campaign, the 22-year-old has been touted a potential England number one and has almost certainly caught the eye of Gareth Southgate in the lead-up to Euro 2020.

“Everyone has their opinions on him, and clearly the most important [opinion] is Gareth’s. If Dean has aspirations of playing in the Euros, which he has, then the next 12 games are massive.”

Vice-captain Oliver Norwood echoed the comments of his manager regarding the new additions at Bramall Lane.

“We’ve more or less been living in each others’ pockets for a week,” said Norwood, who himself spent a period with the Seagulls.

“It’s probably easy to fit in as this moment in time rather than if things weren’t going so well.

“People know what we’re all about now. The number of people who wrote us off, we use that as motivation.”

On his own contract situation, the ever-present midfielder could not have been clearer.

“From a personal point of view, why would I want to leave? I can see myself finishing my career here to be honest.”