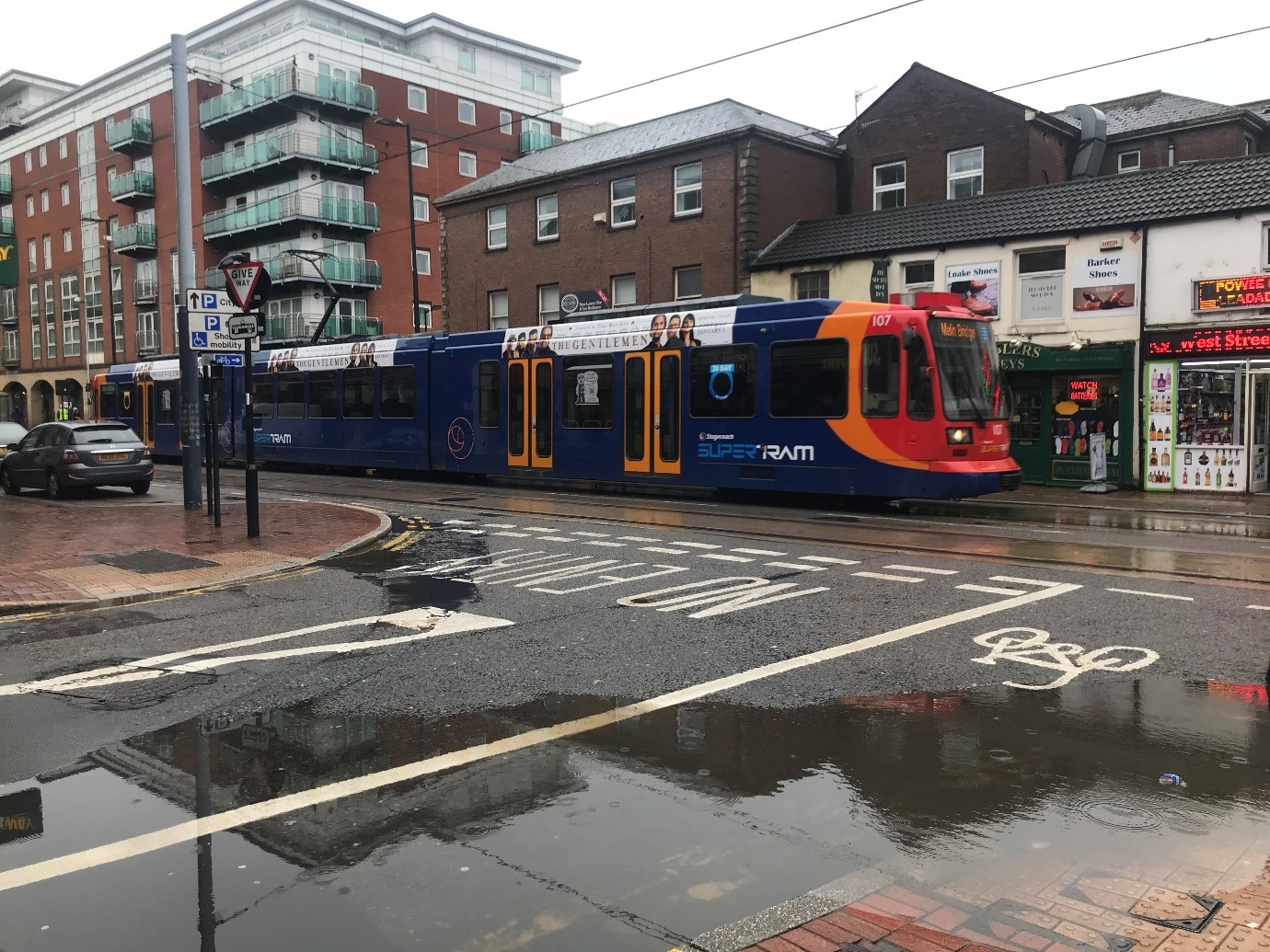 Problems from extreme weather conditions, to vital upgrades, are to blame for the persistence in delayed services. Last week, Storm Dennis disrupted the frequency of train arrivals.

Gary Walsh, Route Director for Network Rail’s East Midlands Route, said: “We always strongly advise passengers to allow plenty of time for their journeys, as they may take longer than usual.

“We work closely with train operators to minimise any impact.”

Despite the efforts of rail staff, passengers still find that their trains are frequently late regardless of weather or line works.

The Liverpool to Norwich East Midlands Railway Route, which stops in Sheffield, has seen 58 trains delayed by 30-59 minutes since January.

South Yorkshire bus passengers have faced similar problems, as the punctuality of buses in Sheffield has declined every year since 2016, according to the 2020 figures from Travel South Yorkshire.

Stephen Edwards, Executive of the South Yorkshire Passenger Transport Executive, said: “The network is under pressure. Running costs for bus operators have risen and public transport funding is stretched.

“We simply can’t afford to retain the same level of services.”

The biggest decline was to August bus services, which were four per cent later in 2019 than in 2016, which was particularly problematic at such a peak time for public transport.

Tram services have also deteriorated in recent years, with average delays increasing from 10 to 12 minutes from 2016, according to the most recent data.

However, public transport services in Sheffield are eager to decrease the frequency in delays.

In particular, Network Rail have said that they are working to improve northern services to compete with travel efficiency in the South.

RotaCloud found that there is a 22.2 per cent chance on average that a train will be late at London stations. Without improvement, Sheffield’s will not be able to compete.