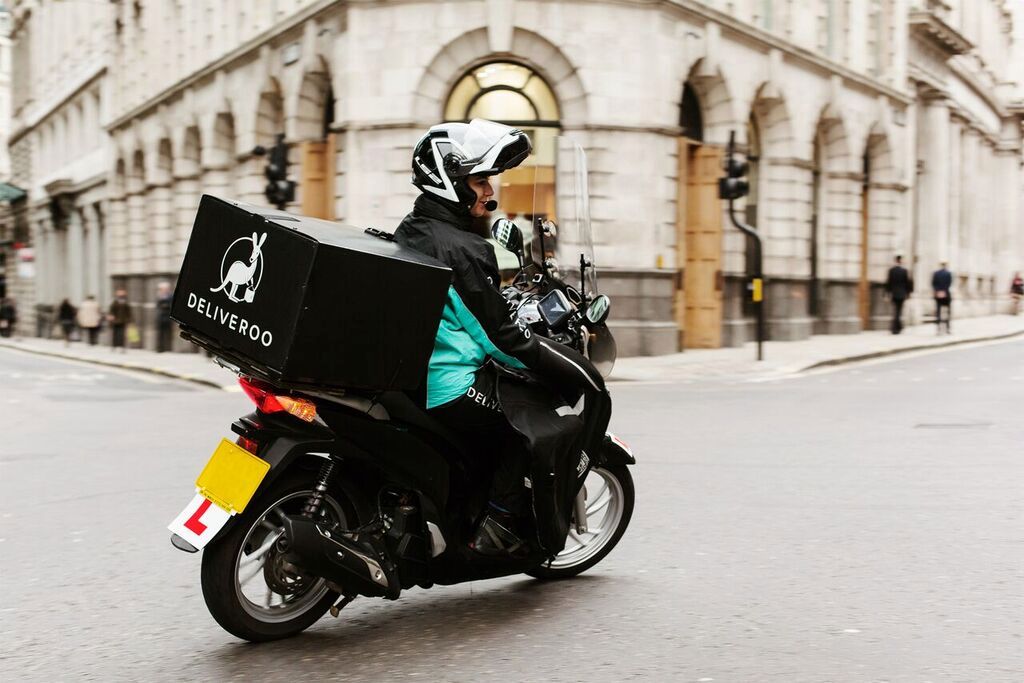 Deliveroo riders called for a boycott in Sheffield to demand better pay and working conditions. They hope the boycott will pressure clients like Wagamama to take more responsibility for the exploitation of riders delivering its food.

Greg Howard, Deliveroo rider and secretary of the union’s couriers branch, said: “Competition for each little job is so fierce now, it’s dangerous. Say you get ‘lucky’ and manage to beat everyone else to the punch for a 30 minute job that pays £3.20.

“When you spend an extra 30 minutes at Wagamama waiting for the order, that leaves you earning less than half of the national minimum wage. These are the scraps we’re made to fight for.”

The first Wagamama Deliveroo protest was organised by the Independent Workers Union of Great Britain (IWGB) where Deliveroo riders held a demonstration at the Spitalfields branch on 20 December last year in central London.

Behind London, the next biggest spenders on takeaway food are in Sheffield, where the average person spends £548 a year ordering in, according to a study by KPMG.

He added: “We’ve got parents working 12 hour shifts to support their kids and still being forced onto benefits to keep a roof over their heads. I just don’t see how that’s legal or justifiable.”

Spokesman of the Sheffield workers movement ‘Sheffield Needs A Pay Rise’, said: “The only way we can achieve our demands and change the lives of workers across the city is to come together in a union and fight. We appeal to our communities in Sheffield to rally around us and support us. Disrespect to one of us is disrespect to us all.”

Wagamama and Deliveroo declined to respond to the strike.