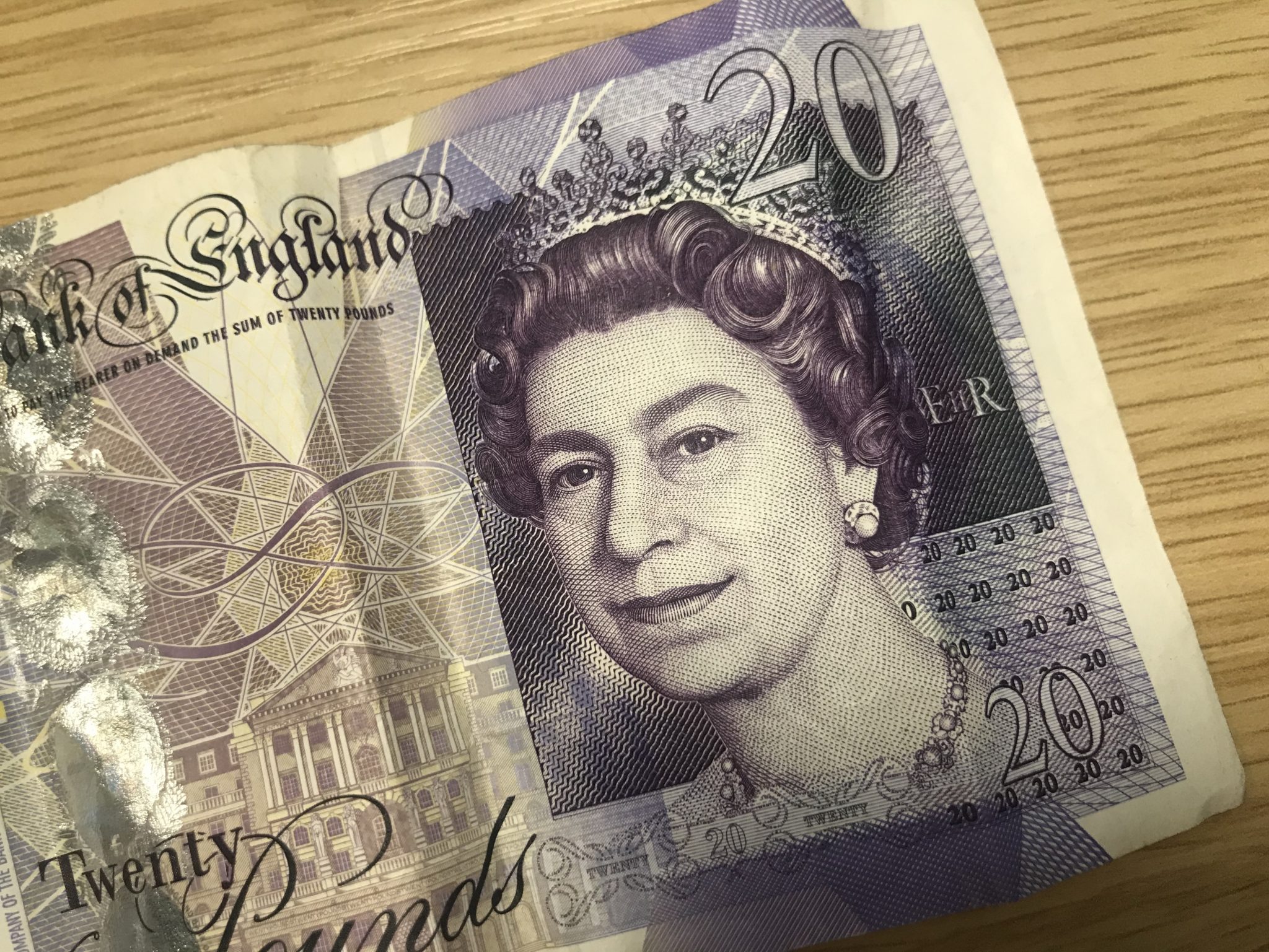 By Sarah Bennett and Ismaeel Hussain

The next note in a series of new plastic currency was released today, with £20 becoming the latest bank note to be replaced.

One resident was shocked at the artist becoming the face of the new note, claiming she had never heard of him before.

It is the first note to be made of a new type of polymer, which will stamp out counterfeiting issues that other plastic notes have faced.

The polymer notes are said to have double the lifespan of their paper alternatives as they aren’t damaged by dirt or moisture.

However, not all residents believe that the new note is necessary. One person said: “I think in a few years we’ll be living in a cashless society.”

Although the £20 banknote has a circulation of two billion.

The old £20 note can still be used for six-months, after this date the circulation of the paper note ceases.

The people of Sheffield were asked about the new note, and they had varying opinions.