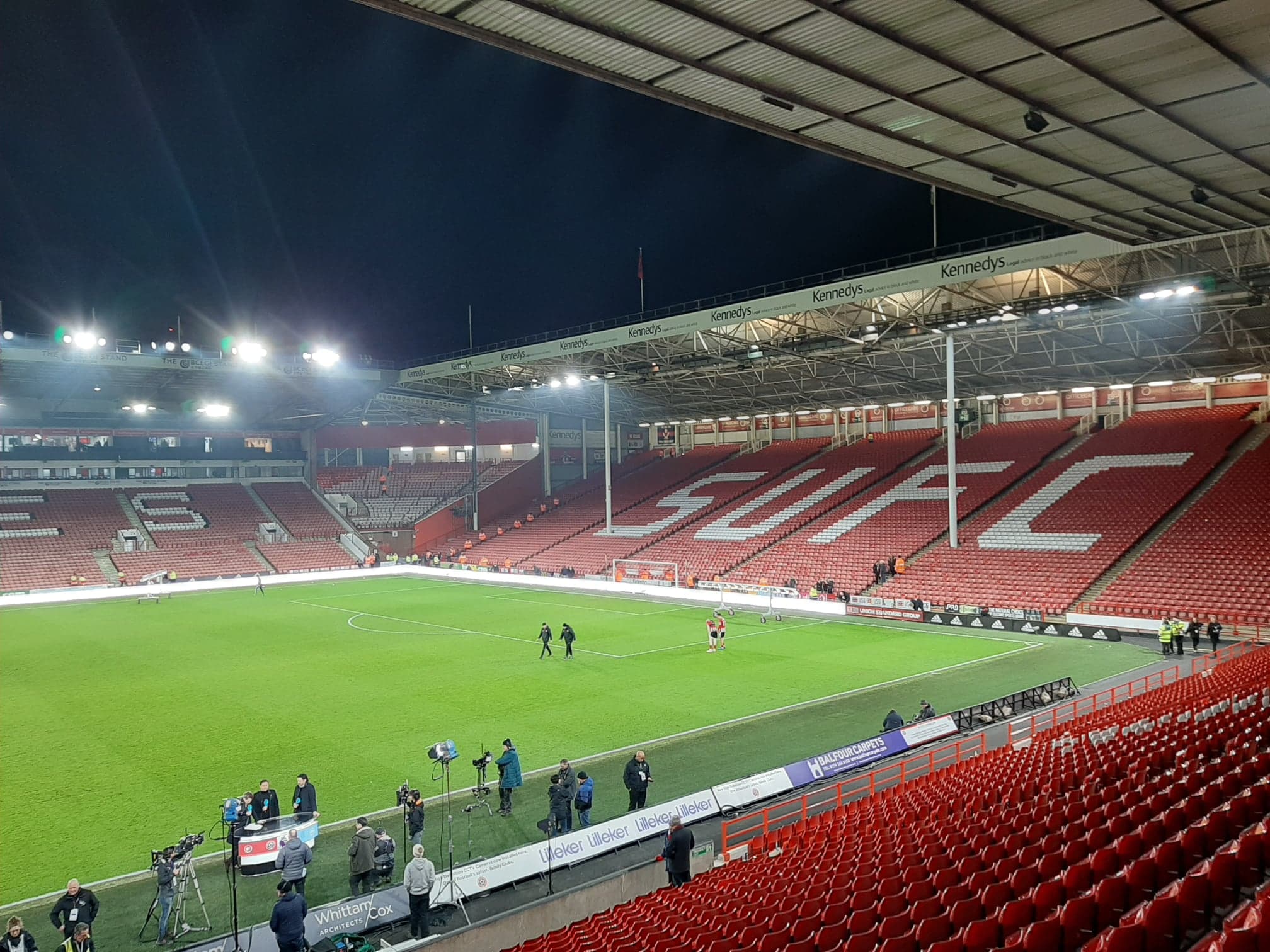 Sheffield United manager Chris Wilder has announced he has a fully fit squad at his disposal ahead of Saturday’s sell-out clash against Brighton & Hove Albion.

The Blades, currently sixth in the Premier League table on 39 points, know a win will put them firmly in the race for Europe.

They find themselves just two points off fourth place Chelsea and only one point behind Tottenham Hotspur in fifth.

United come into the game well rested after spending the winter break in the United Arab Emirates.

Before the break, they secured an impressive back-to-back 1-0 and 2-1 wins against Crystal Palace and Bournemouth respectively.

Ahead of the game, Wilder said: “We have a full squad to choose from which is a fantastic position to be in.

“It speaks volume of the group that they’re fit, healthy and raring to go”.

For visitors, Brighton, it’s a different story. Graham Potter’s side are without a Premier League win in 2020, having drawn four and lost two since their December 28th win against Bournemouth. They sit 15th in the table, just three points above the relegation zone.

The Seagulls do however possess a goal threat. They have scored at least once in their past three games, including a 3-3 thriller against West Ham.

Keen to keep expectations in check, Wilder said: “We have to be careful with our supporters looking at our position and Brighton’s position and thinking it’s something that it’s not.

“Brighton are an extremely tough opposition and they are a well-drilled established side. It’ll be as tough as it gets”.

Looking at the history books, United will be confident that they can take all three points. The Blades have won their last three games against Brighton, the most recent of those being December’s 1-0 away win in the Premier League. The previous two came during the 2005/06 Championship season.

The two sides have only met seven times since the turn of the century, with six of those meetings happening in the Championship. United have won five, Brighton one and one ended all-square.

Saturday’s game will kick-off at 3pm at Bramall Lane.