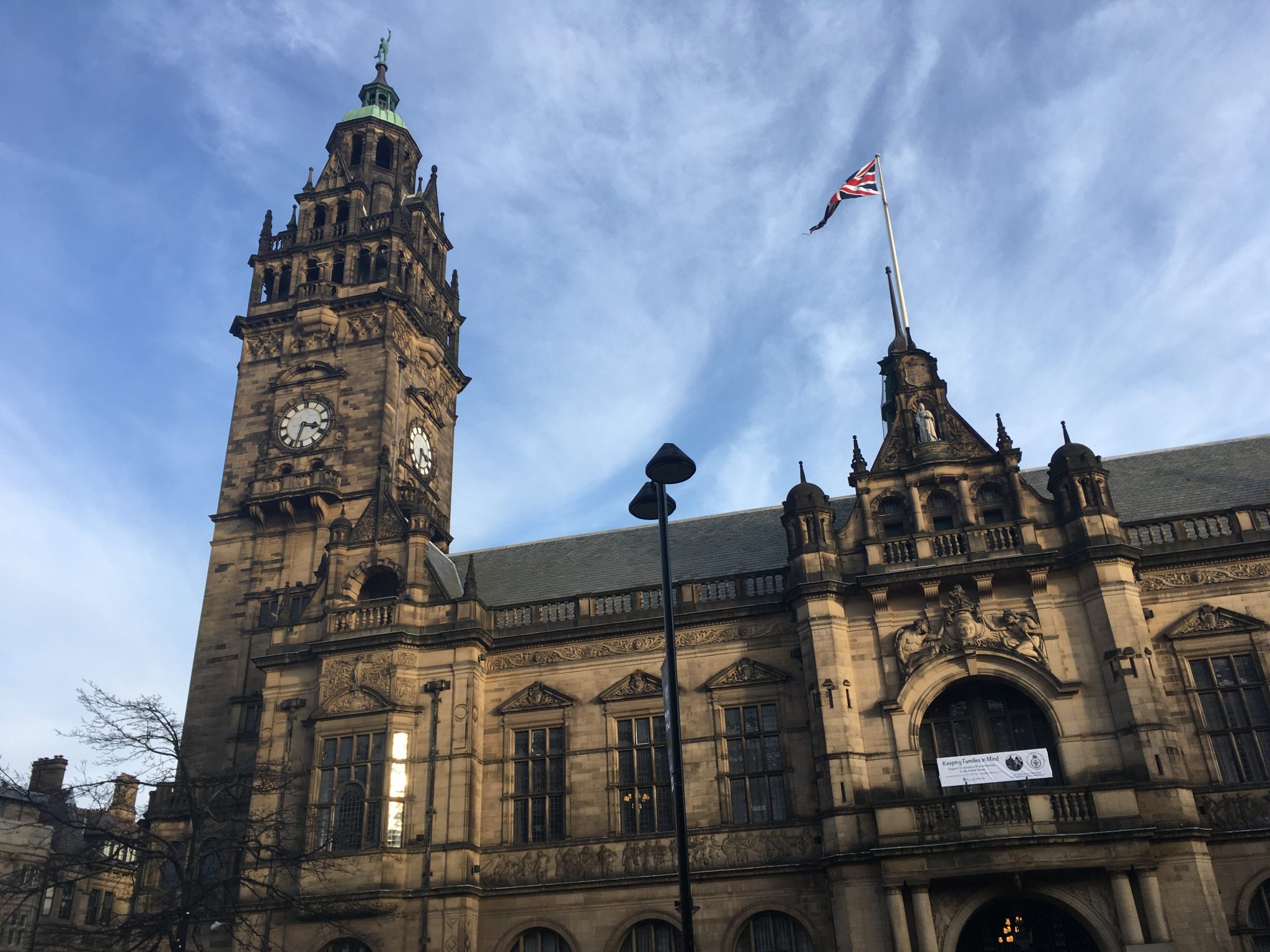 The people of Sheffield will be asked to vote in a referendum deciding how the council will be governed.

The vote to take place in May will ask city residents whether they want to keep the Strong Leader model and be governed by a leader and cabinet, or change to a modern committee system.

Councillor Jim Steinke, of Nether Edge and Sharrow, who stood as a cabinet member, said: ”We need to be looking at within the committee structure how we still have a strong scrutiny structure.

”As for what’s best for Sheffield, I think either of the options are both viable for Sheffield as long as there’s that culture of wanting to work cross-party and with communities.”

Last August, over 26,000 signatures were collected on the streets of Sheffield and online for a whole year. Volunteers from It’s Our City! (IOC) then submitted a successful petition calling on the council for governance change.

Shaun Ashcroft, of It’s Our City!, said: ”Under the current system all power is invested in the executive, 74 councillors are effectively excluded and unable to represent their wards with any meaningful voice. Indeed many wonder why we even bother electing them.

”The alternative committee system is a fairer, more democratic system, that will allow the people living in Sheffield to be heard and to finally have a voice at the council.

”One difficulty is that the council have done nothing so far to inform the public about what they will be voting for or why. This is terribly unfair but sadly also very typical of how the council operates now.

”It’s Our City! will campaign to raise awareness of the upcoming referendum and to inform the choices that will be on the ballot paper.

”We urge all voters to vote for a change.”

Voting in the referendum will take place at the same time as the election of the ward councillors and police commissioner.