The Public’s Opinions on Sheffield’s Quality of Life 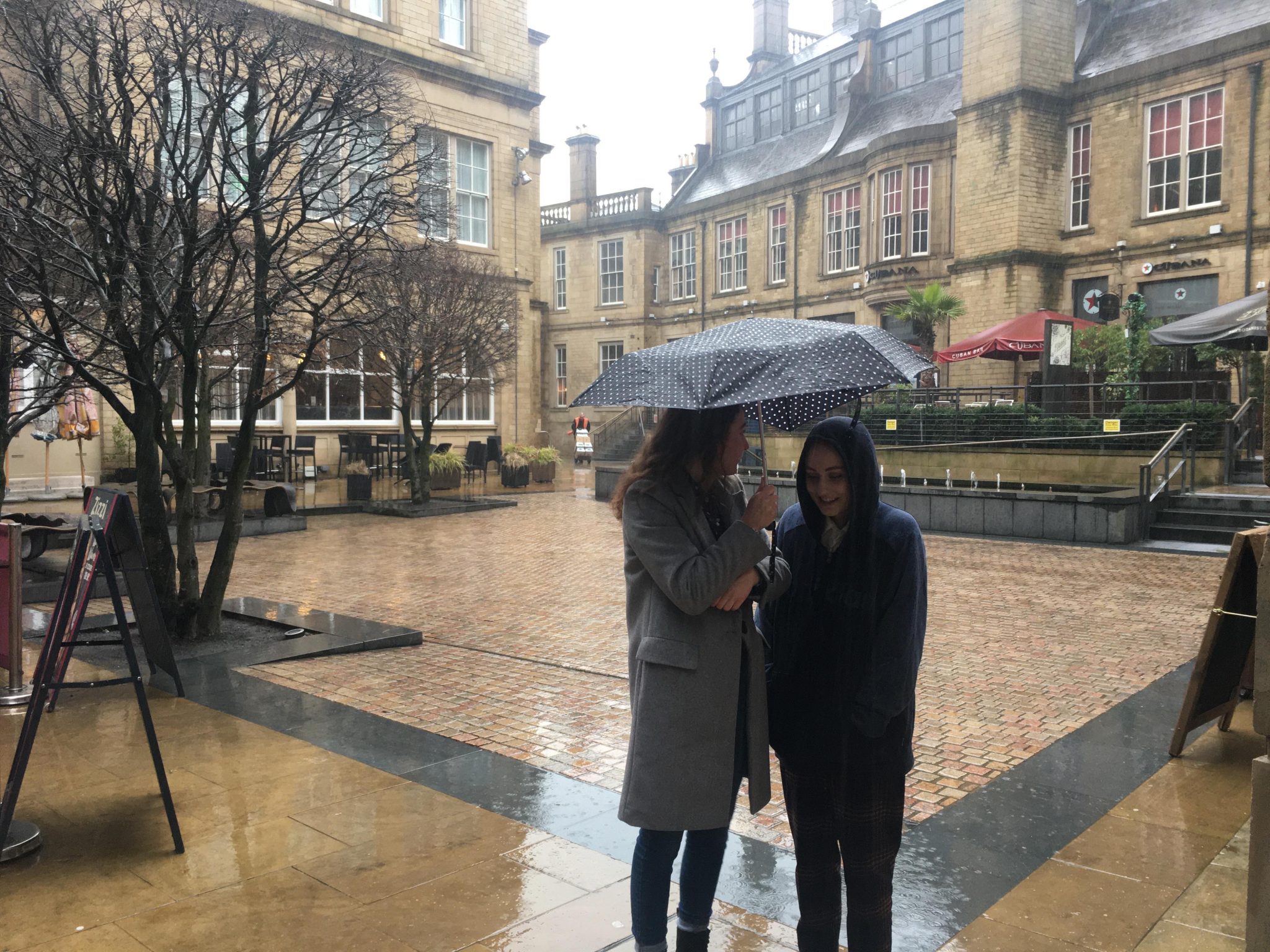 Speaking to people around Sheffield city centre, there is a mix of views as to the quality of life in the steel city.

On one hand, the quality of life is changing massively, according to some people. Sheffield faces an increase of homelessness; however, that is a nation wide problem and Manchester faces the same predicament while being more populated.

Many elderly people are disappointed by the deterioration of the city centre due to Meadowhall and online shopping. Some would prefer to shop in the city centre but Fargate is especially affected by the closing down of many shops.

Some even blamed the “very left wing” city council for allegedly not doing enough to support smaller businesses.

On the other hand, most people would consider Sheffield to be a central hub in Yorkshire in regards to travelling to other bustling cities like Manchester and Leeds. The food and culture were particularly praised by visitors who love the hearty Yorkshire puddings.

Overall, many people thought that Sheffield was a welcoming and student-friendly city, ideal for a family.