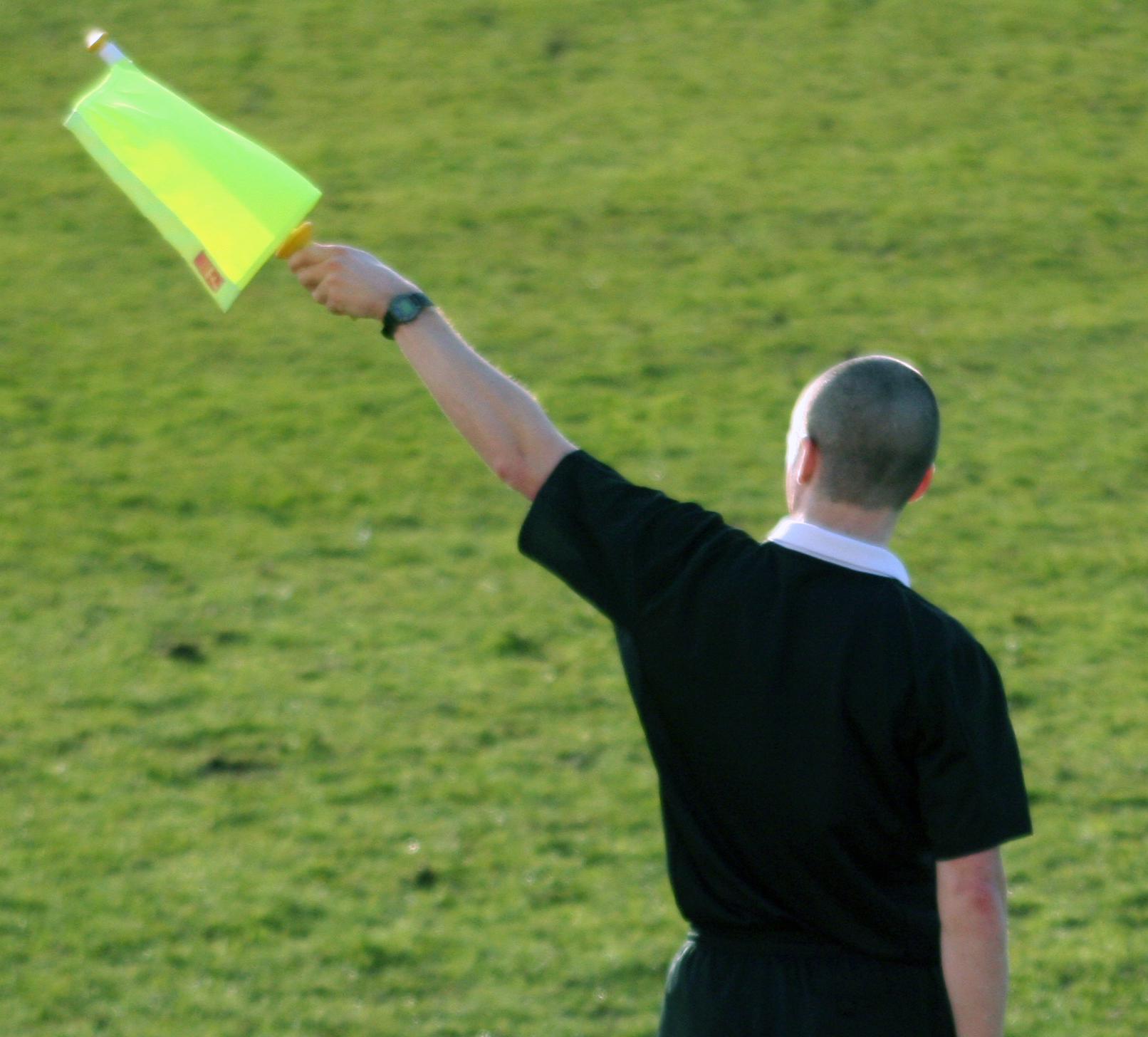 Nothing has quite divided football fans in the modern age like VAR, or Video Assistant Referee to give it its official title.

In the week where Arsenal great Arsene Wenger outlined his desire for attacking players to be deemed onside should any legitimately goal-scoring part of their body be level or behind the last defender, we now have the view from the Sheffield United camp.

Wilder told press on Thursday: “I think we’re looking for the advantage to get given to attacking sides.”

Clubs across the land have had to get their heads around a series of rule changes this term, to which Wilder has on occasion found himself victim, admitting: “I will hold my hands up. I was a bit naïve.”

“We’re governed by what we are told. It’s nice that they ask for our opinion – but at the end of the day – the emotion of football is having those conversations on a Monday morning in the office. That’s been taken out of it I feel.”