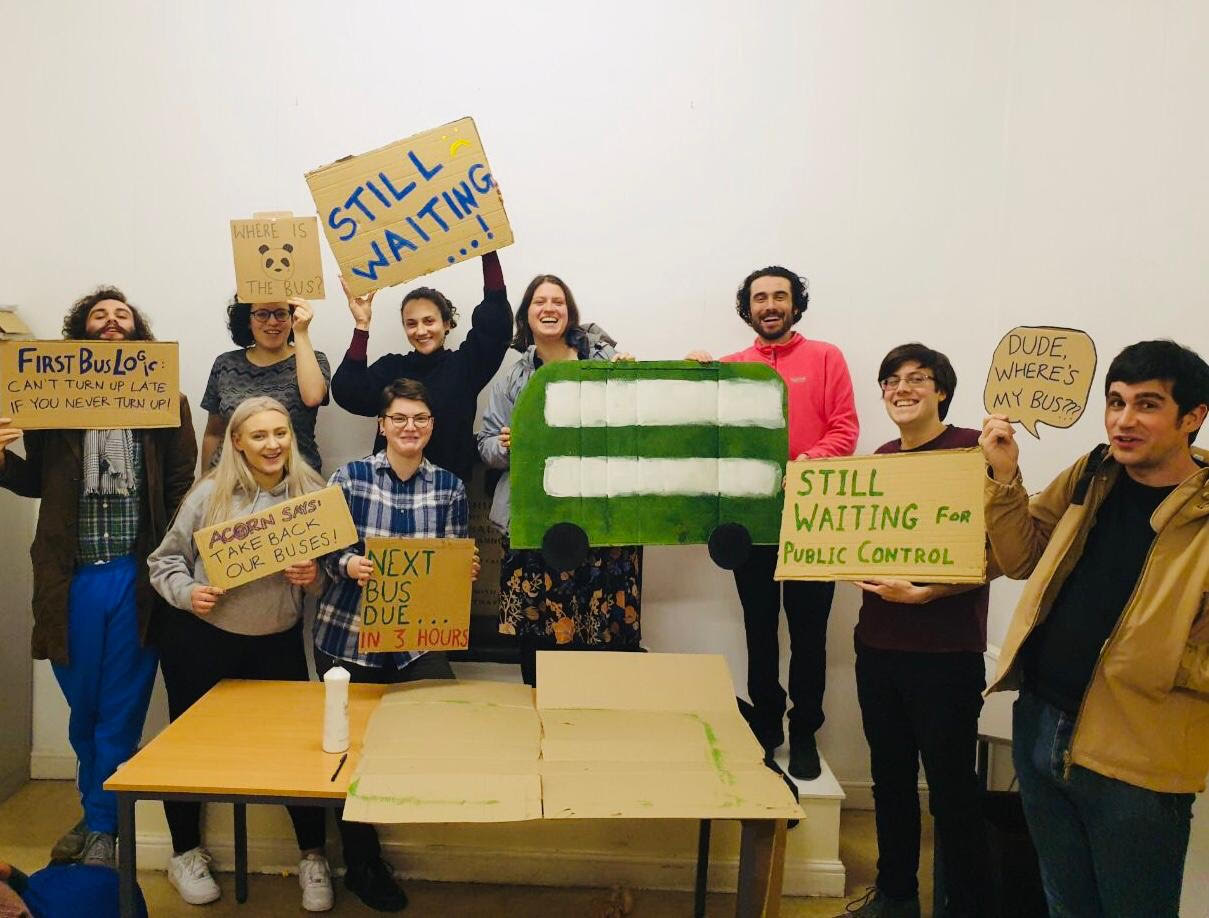 A community union have pledged to repair the city’s bus service to ensure Sheffield residents are put first.

ACORN are campaigning to take back the buses and regain public control over them to reduce ticket prices, add more routes and improve waiting times.

Members of the group discovered buses are considered to be too expensive and persistently late.

Michael Scarborough, Member of ACORN, said: “The public are crying out for this, we’ve spoken to people who have been docked pay because the buses have made them late and older people rely on the buses to socialise, there’s a real need for an improvement in the bus service.

The form of public transport was outsourced and deregulated in 1986, resulting in non-profitable routes being removed from bus schedules and the prices increased.

Dan Jarvis, Sheffield City Region Mayor, set up a consultation at the end of the last summer, inviting members of the public to make recommendation.  The report, which was not initially advertised by First Bus, is still waiting to be published.

Mr Scarborough said: “We put pressure on First Bus to advertise the consultation and did an action on the company where we put up our own posters, and as a result it was extended.”

The consultation is now closed and ACORN are waiting for it to be released but have stated that they are ‘becoming bored’ with how long the process is taking.

Mr Scarborough said: “We just want the report to come out so we can now move forward.”