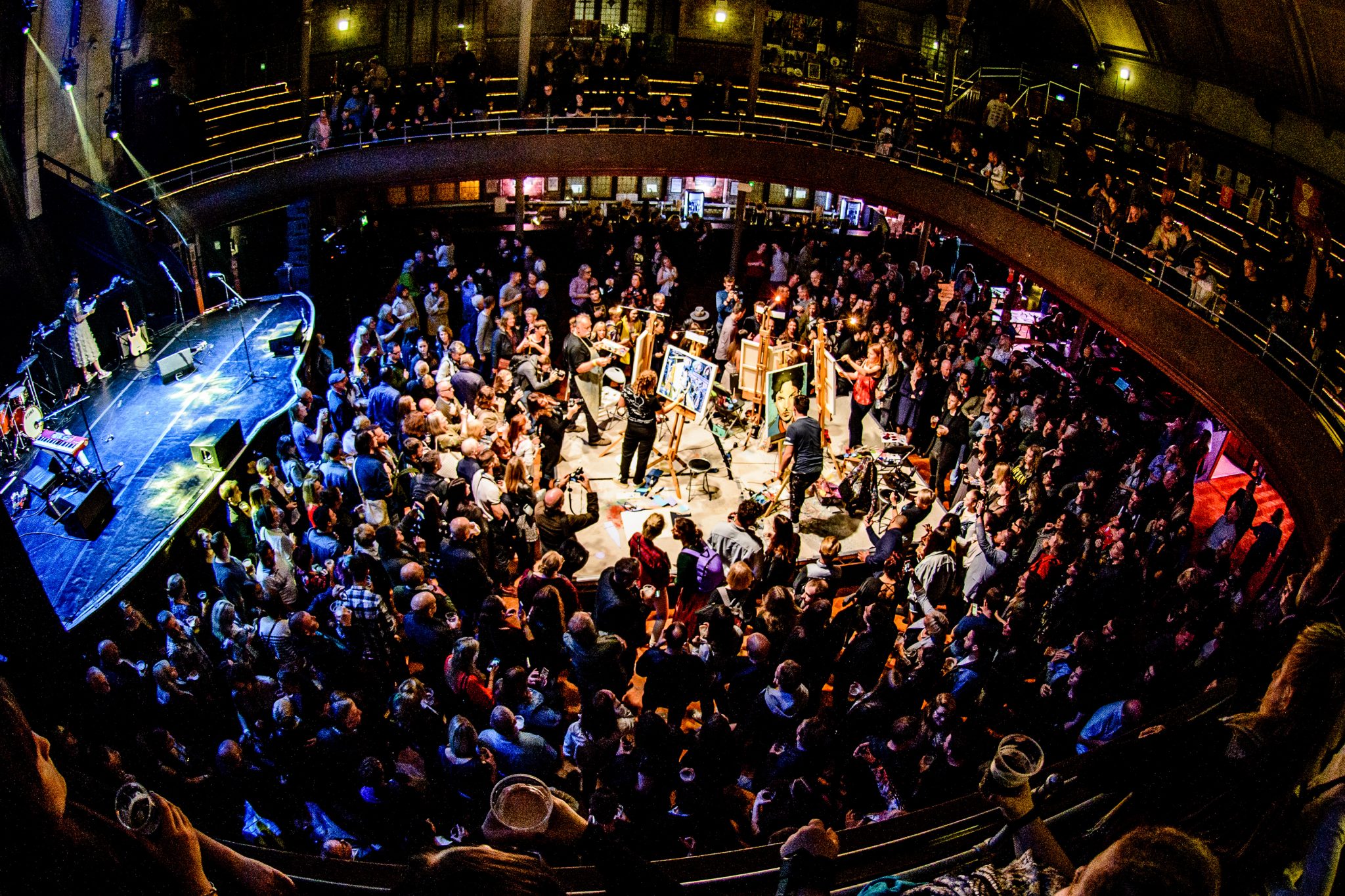 A leading art competition is coming to Sheffield next month.

Art Battle, requires painters to compete against one another in real time by producing work on a blank canvas in front of a live audience.

From New York to Manchester, the Art Battle has taken place in around 50 cities around the world.

UK coordinator, Doug Carson, said: “This ability to have art selected by the people in an active way is beautiful, disruptive and fun.

Each event features 12 artists in a one-night tournament of three 20-minute rounds. The audience watches the artists paint live and then votes for their favourite piece of work through an interactive app.

The winner will go on to compete in a regional, then national competitions, with the lucky artists being picked to go head to head in the World Championship in Tokyo.

Mr Carson said: “For me, visual art is the best type of event in general. If you go to a music club or theatre with friends, then you don’t get to chat with those friends during the performance.

“At Art Battle, the audience not only gets to see the artists making great work but it’s a unique social experience for them with their groups as well.”

Although it’s a competition, Art Battle dodges the gatekeepers of galleries and high-standard magazines by allowing people and audiences themselves to crown their favourite artists.

Previous winners have been recognised through collaborations with MTV and The Metropolitan Museum of Art, and have gone on to both commercial and critically-acclaimed success.

The competition is supported by not-for-profit social enterprise, Opus Independents, the team behind the Festival of Debate and Now Then Magazine.

Joe Kriss, from Opus Independents said, “We saw an event advertised in Manchester under the Art Battle banner, went, and thought this would be a great thing to bring to Sheffield.

“We’ve been working with artists in our magazine for 12 years so it felt like a great opportunity to build on that and explore how we could bring bigger and more diverse audiences to live art and offer new opportunities to artists.”

The event will take place on 21 March, at 92 Burton Rd, Kelham Island. DJs will be present and street food available.

Tickets are available from Party For The People: