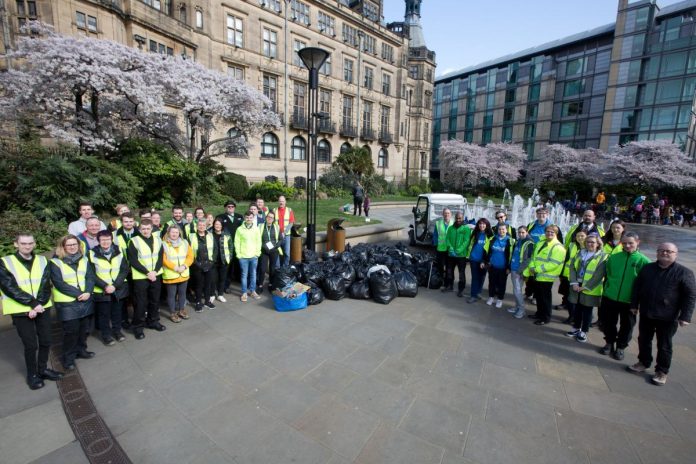 Sheffield BID is an organisation bonding businesses from across all sectors to look at ways to improve the city. This time, they are organising a litter pick.

The National campaign is calling on volunteers to not only eliminate litter blighting our streets and parks but also permanently change the behaviour of the society. 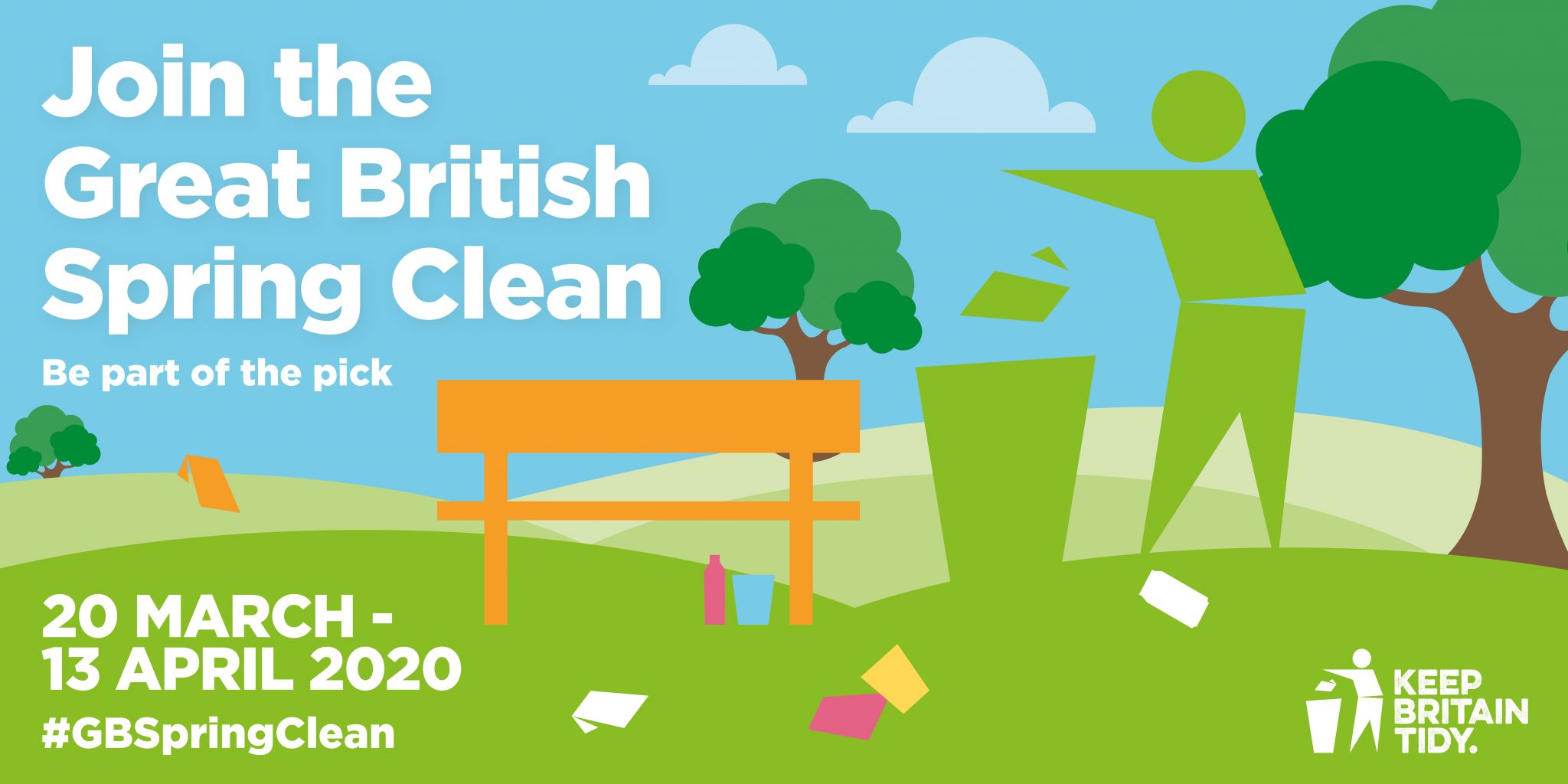 “A clean and tidy city centre is something that benefits us all and is a cause in which we all have a role to play.

“At last year’s Spring Clean, 50 volunteers from across 13 companies completed a litter pick of the city centre. It’s a fun few hours and a chance to get outside and meet our hardworking team and other like minded individuals.”

Great British Spring Clean 2020 will start at Peace Gardens where all volunteers will be provided with necessary equipment and have a possibility to demonstrate that they care about Sheffield.

“Sheffield BID has always been a great supporter of the national campaign by organising and contributing to activities right in the heart of Sheffield. The city centre typically looks clean and tidy when compared to some other.”

In addition to organising one-off actions such as the Spring litter pick, Sheffield BID’s graffiti Clean Team have now removed more than 700 cases of graffiti on buildings during its tenure. Its Street Rangers team have, to date, sanitised doorways, fire escapes and shared alleyways over 84,000 times, as we can read from Sheffield City Council’s press release.