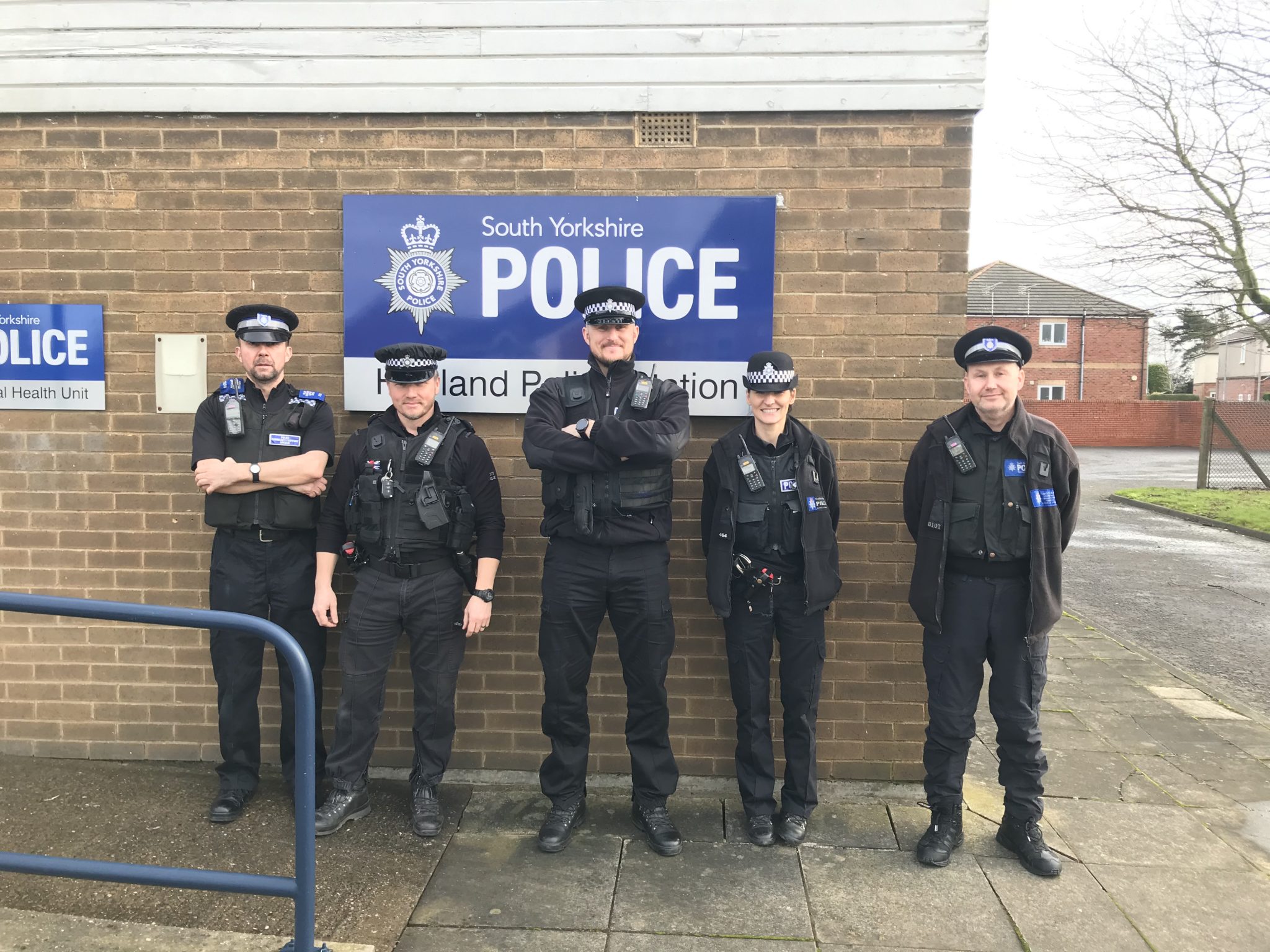 Shop owners at Hoyland in Barnsley have welcomed the launch of a new policing team.

They say it is a much-needed boost to a community that has suffered a spate of break-ins and shoplifting incidents over the past few months.

Suki Walker, 42, runs a newsagent in High Street, Hoyland. She is a fourth generation owner of a family who has been in the business for over 130 years.

She said: “It’s about time there’s more policing in this area. We’ve not experienced any crime. But the charity shop and supermarket near us are not that lucky.”

They will be led by Sergeant Rebecca Fleming, and made up of officers PC Anton Fretwell, PC Dan Hurst, PC Sarah Chesters and PCSOs Tony Thorpe, Malc Burke, Melanie Rowe and Shaun McDermott.

South Yorkshire Police (SYP) said that by increasing the number of police officers patrolling the streets, they are better equipped to tackle anti-social behaviour and community safety issues.

SYP Chief Inspector of Neighbourhoods Julie Mitchell said: “We’ve listened to the views of the public in the South area of Barnsley and with a dedicated team, we’ll provide the service that’s needed.”

SYP added that while the team’s base, Hoyland Police Station, is under-going renovation, they will work out of Goldthorpe Station for a month.

Pub owner Emile Smith, 57, of Market Street, Hoyland, said: “It’s going to be inconvenient for us. Goldthorpe (Police Station) is seven miles away. And we need more lighting in the area.

“But at least they’re trying to change things here. Hopefully more people will feel safe to come out at night.”