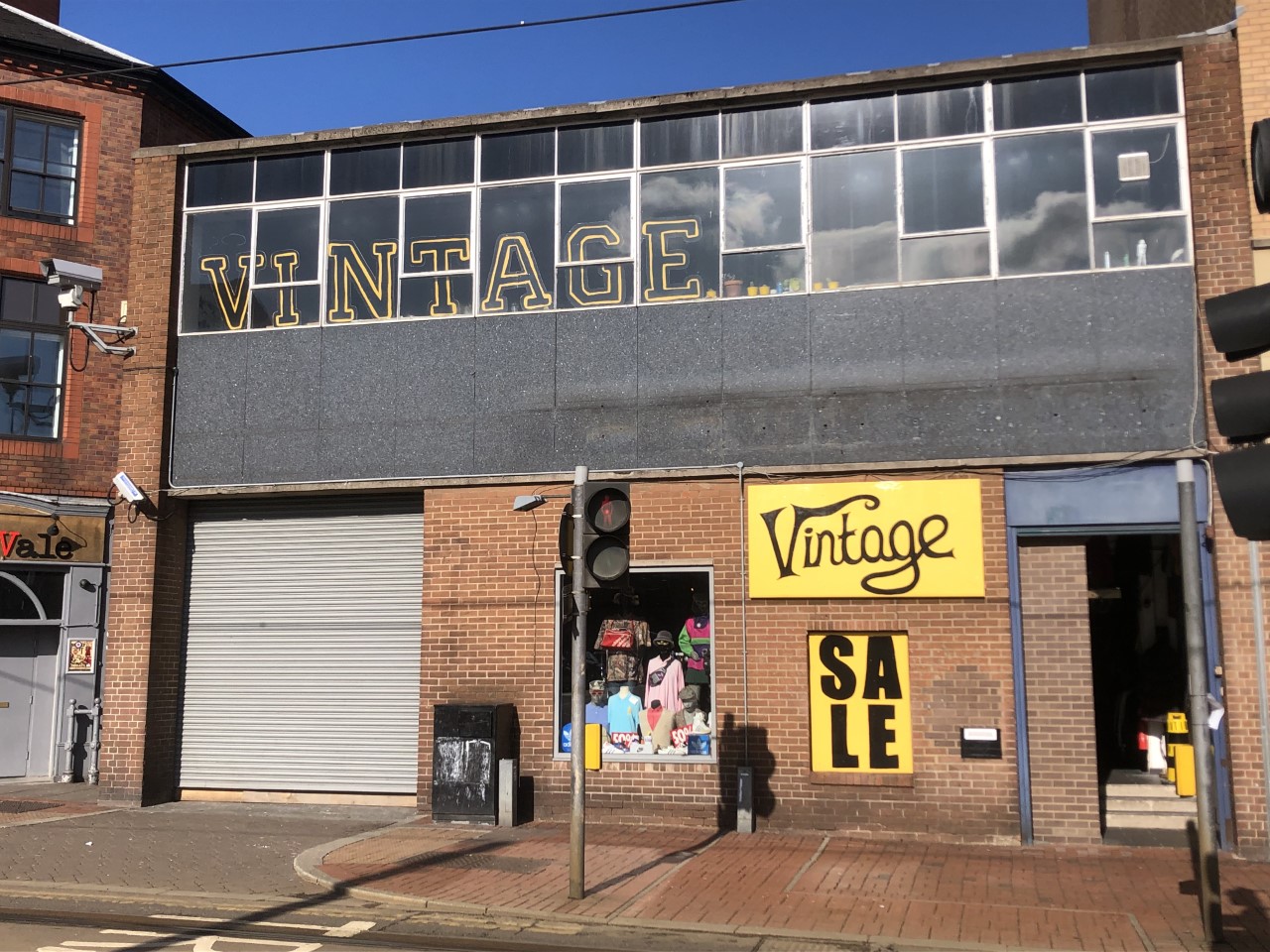 If approved, the club will be built on the site of a charity shop, next door to Maida Vale.

DLP Planning, the group proposing the idea, said: “Overall, the proposed new bar will make a welcome addition to West Street, making best use of an underutilised building whilst ensuring that residential amenity of local neighbours is not harmed.”

Some local residents and workers are concerned about the idea.

Sorcha Baker, 26, who works at a nearby Thrift Store, said: “We’re not short on clubs at all, but there isn’t that many charity shops in Sheffield.”

Ms Baker also spoke about crime concerns: “West Street Live can be a messy, messy affair. All places on West Street can get very rowdy. I get that people are always looking for new business ventures, but I think locals already have the places that they go anyway.

The club will be open every day from 7pm to 4am, if the council approves it. It would join many other clubs and bars on West Street, such as Bierkeller, West Street Live and Maida Vale.

26-year-old Adam, who lives on West Street and works in ‘Premier’ Off License, said: “It could be bad, it could be good, god knows the outcome. It might cause more problems at night with drunk people and stuff, but we will see.”

He continued: “Business will always be good as we’re 24 hours, so people come here for pre-drinks or drinks after the club. I have personally never been to the charity shop, so won’t miss it too much.”

DLP have detailed the layout of the club on their website. It would include the club in a basement, and a smoking terrace with a seating area.

Are you a resident who feels strongly about these plans? Contact me through RWelch2@sheffield.ac.uk