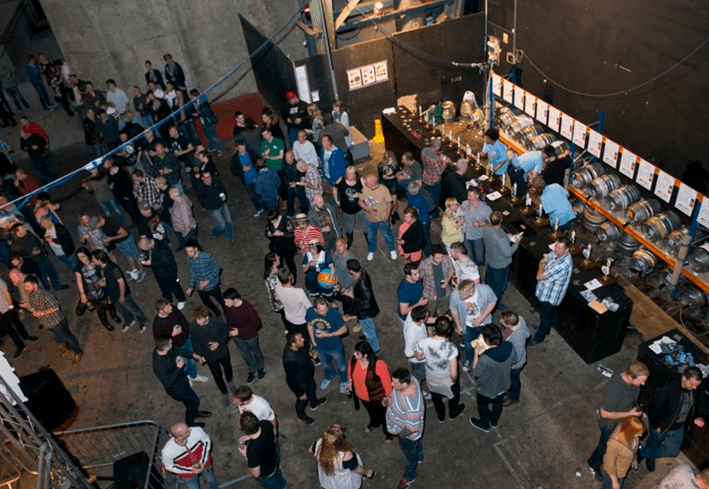 A real ale festival is commemorating the Battle of Britain’s 80th Anniversary.

The festival is also donating some of the proceeds to the Rotherham Cancer Care centre. It will take place in Rotherham’s Magna Science Adventure centre, from the 27-29 February.

Organiser Steve Burns, 64, is excited for the events’ reopening: “We’re starting up again, like a phoenix from the ashes. Last year there was no festival, I started organising it but personal circumstances got in the way. 2018 was not good either, as the Beast of the East struck, and only 2,000 people turned up.”

Nevertheless, Steve is optimistic about a higher turnout this time: “Based on ticket sales and general online interest, we hope and expect 5,000 or thereabouts. The best we’ve ever managed was over 10,000 several years ago.”

The event was created in 1992, by the beer loving Husband of the Head teacher at Oakwood School. They retired in 2011, as the Festival became too big for the School as a venue.

Mr Burns took over, moved the festival to the Magna Centre and never looked back, as it became the largest indoor beer festival outside of London.

The festival now takes on a different theme every year. Past examples include a ‘Boys Black Coal’ theme to celebrate the Yorkshire miners, and a ‘Festival of Sheep’ to celebrate, well, sheep. One element that has stuck since that year is Baazle, now the famous sheep mascot of the festival.

The event always takes on a charitable cause, and for the fourth festival running, proceeds will be donated to the Rotherham Cancer care centre, which provides support for anyone affected by the disease.

Mr Burns, also a qualified Doctor and MBE holder, happens to be one of the founders of the centre. “It’s a great cause, and obviously convenient for me as one as the staff. But we’ll have to find a new charity in the next year or two, we always like to rotate.”

You can purchase tickets for the three day festival here.