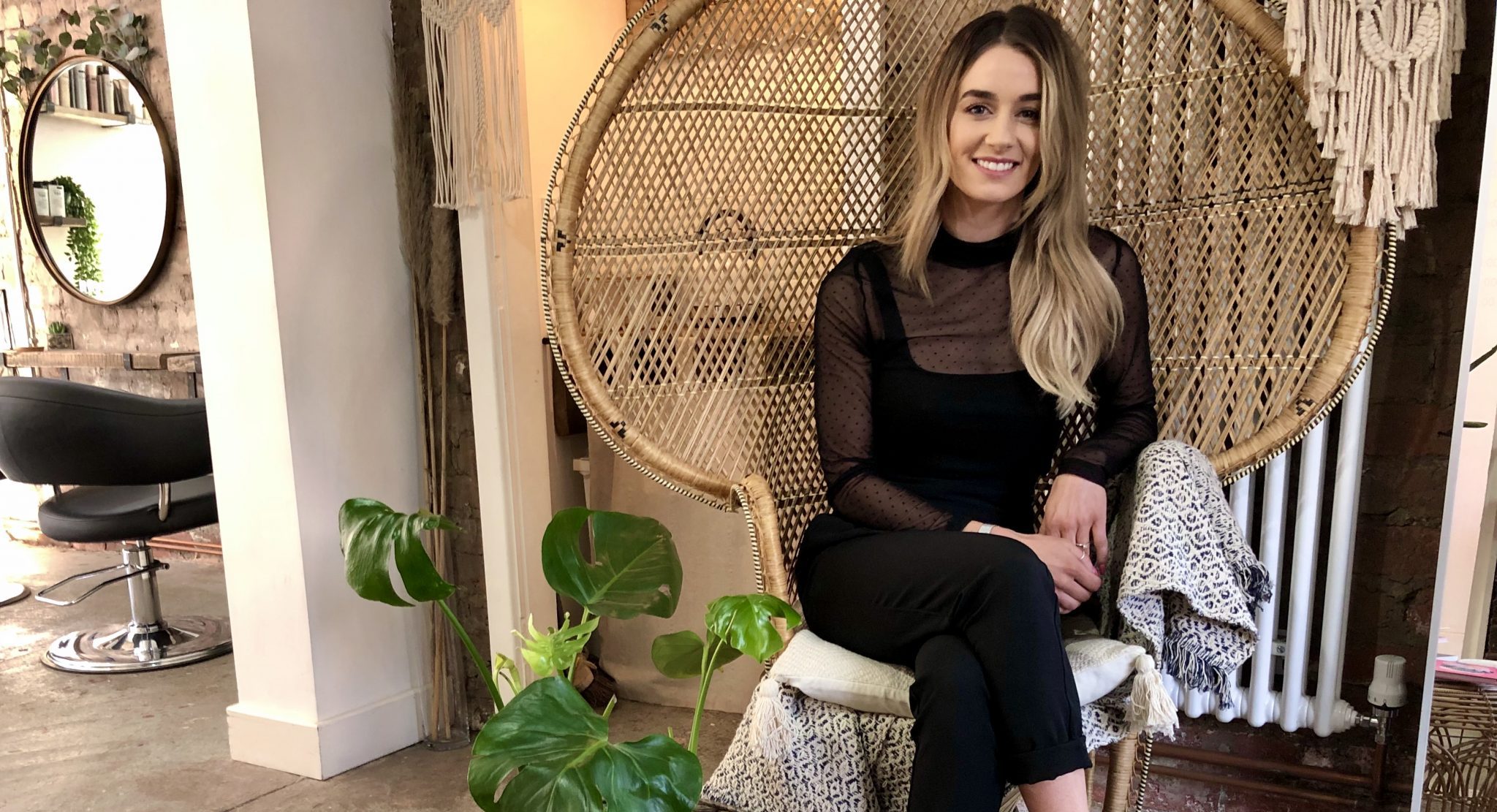 Hair dressers around the UK are opposing the display of ‘toxic’ gossip magazines proved to deteriorate people’s mental health following the recent death of Caroline Flack.

Hair salons from across the UK, beginning from London to Edinburgh, set a movement boycotting tabloid magazines by replacing them with more ‘mental health friendly’ for their clients, ensuring that the atmosphere is filled with kindness and positivity. 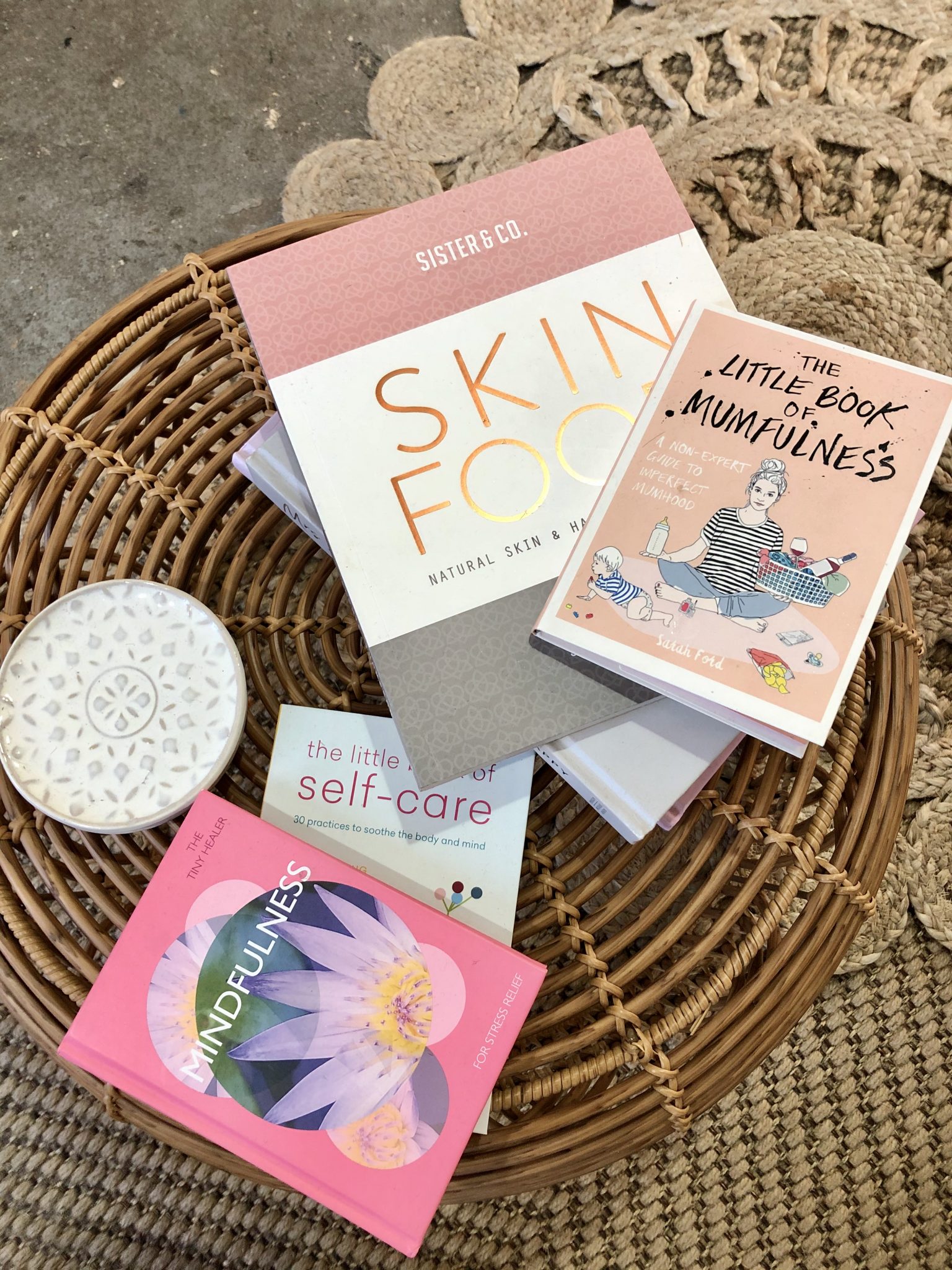 Amie Morton, the owner of The Mill Hair Studio located in Neepseed area of Sheffield, has joined hair salon owners around the UK in swapping such magazines for self-help books and colouring books.

“Especially now, particularly in light of how the glossy magazines and tabloids have treated such a vulnerable woman we will be keeping our self-help books and keep being positive towards mental health.

The TV presenter, known for hosting Love Island and The X Factor, was found dead earlier this month after taking her own life. Flack’s death came just weeks before she was due to go on trial for allegedly attacking her boyfriend.

The online abuse Caroline received from social media and British tabloid magazines was stated as one of the reasons that prompted her to commit suicide by her family.

“I was shocked and saddened by what happened to Caroline.” said Ms Morton, “It made me think about how the press and social media bully and intimidate not only celebrities but ordinary people who are vulnerable just to sell papers/magazines etc. 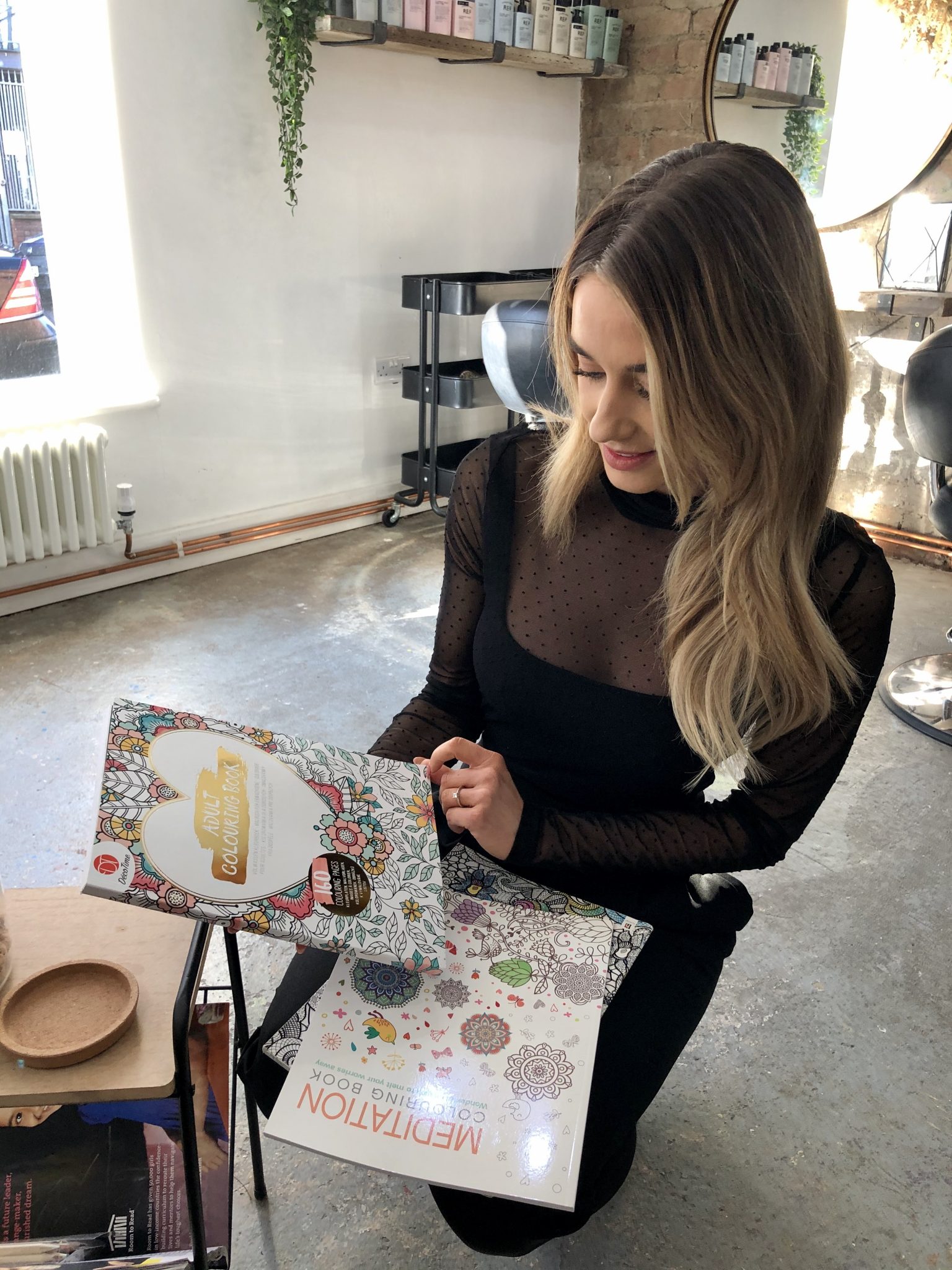 “I think social media can portray images of a “perfect” life and how we should look and feel and yes I feel it can have a profound effect on a person’s mental health and their own body image or the way they live their life.”

World Health Organisation European Region estimates that the prevalence of mental health disorders in 2015 was 110 million which is equivalent to 12% of the population naming depression and anxiety as the most common ones.