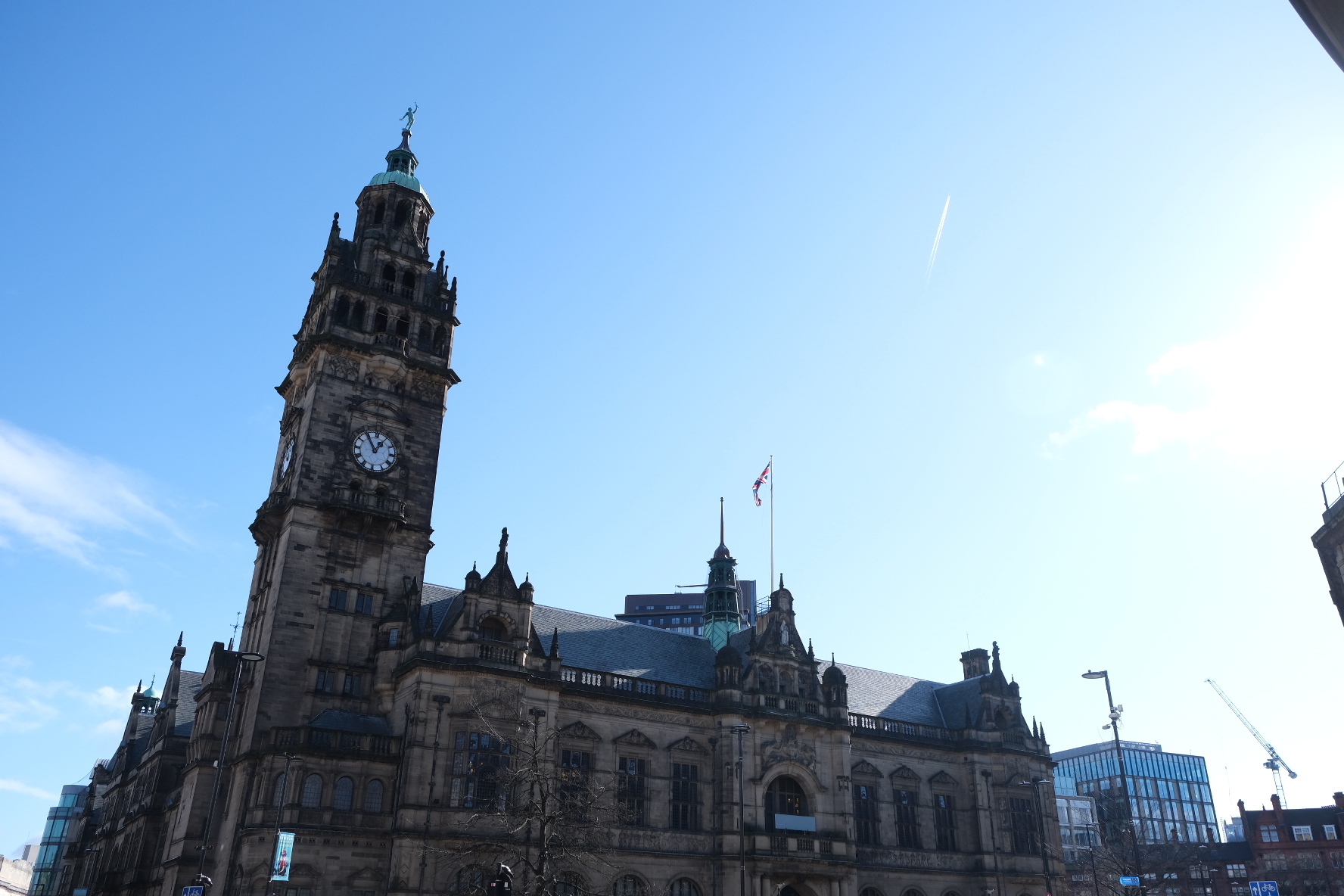 The government’s new point-based employment visa system could lead to a shortage of workers in Sheffield.

Research has revealed the city could be heavily affected if low-skilled jobs cannot be filled.

Professor of Urban Economics and Social Statistics, Gwilym Pryce, at the University of Sheffield, is concerned the potential reduction of European workers will leave employers unable to fill vacancies.

He said: ”The impact of less European workers coming into Sheffield may also lead to the city being less productive and less competitive internationally as a result.”

Prof Pryce explained the immediate effects on the social care sector and other low skilled occupations.

He said: “If low skilled jobs are not filled by overseas workers, that poses issues for certain sectors particularly the NHS, and the social care sector which is very dependent on migrants.

“The impact of less European workers coming to the city, may also lead Sheffield to be less productive and less competitive internationally as a result of that.”

Research conducted by Prof Pryce and academics from the University of Cambridge indicates that there are no migrant group able to take more jobs than they create.

He said: “The stricter rules of the new system may discourage EU workers from staying and coming to the UK.

“Migrants can generate employment in a number of ways. One is that they are more often entrepreneurial than domestic workers.

“We found that there’s a 1% reduction in a number of EU born migrants in London, it would mean over hundred thousand jobs in London.

“My concern would be that by continuing with the policy of a hostile environment and by entering into a stricter regime for EU workers would have a knock-on effect on the UK’s productivity and job creation.”

Job in a shortage occupation (as designated by the MAC): +20

Education qualification: PhD in subject relevant to the job: +10

Education qualification: PhD in a STEM subject relevant to the job: +20