Sheffield law firm supports charities up and down the UK 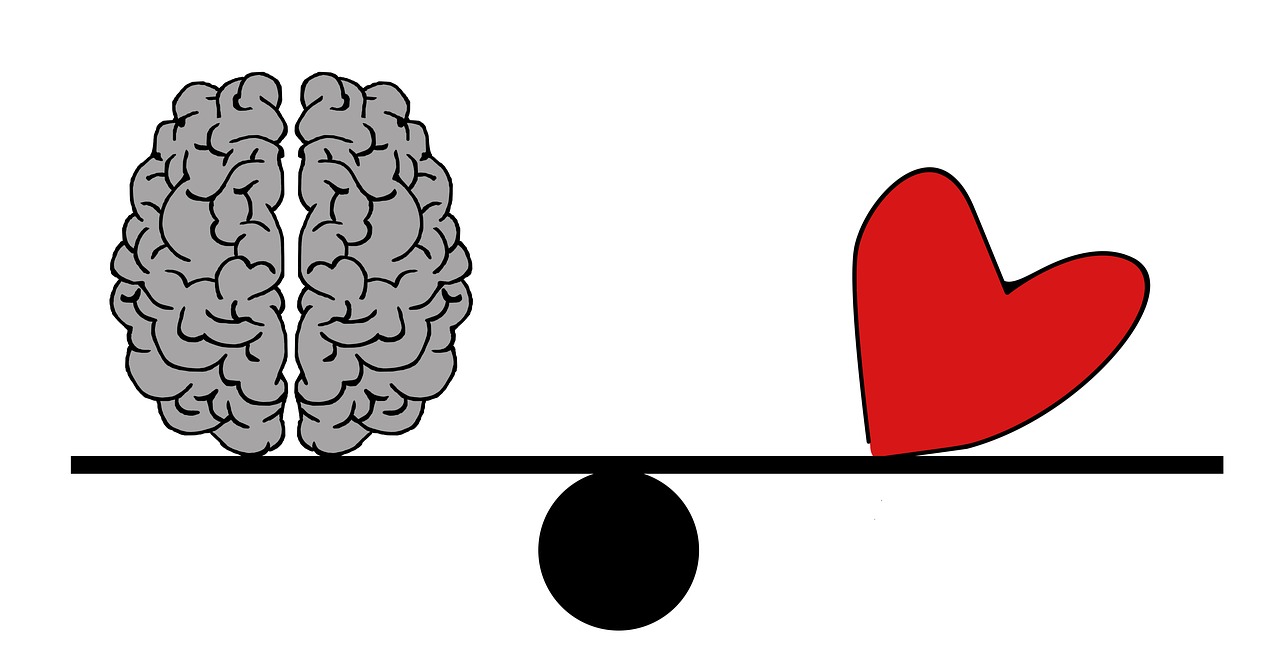 Irwin Mitchell itself is a law firm based in Sheffield, but with offices throughout the UK. The charity foundation was established in 1997, and has so far donated more than £2.5 million to third sector organisations.

One of the charities they have supported is Dementia support in Chichester, a local charity providing support for anyone struck by the illness in West Sussex.

Diane Gill, 48, in charge of corporate partnerships, said: “We appreciate the support hugely; they’ve supported us for 3 years so far. The relationship will not end.

“They raise money for us through in house corporate events, and without that money, we wouldn’t be able to afford our premises or support our customers.”

It is often smaller, less well-known charities that Irwin Mitchell supports. Another one is they backed in 2019 was the Rowan centre in Cambridge, an arts centre for people with learning disabilities.

Ms Wood continued: “They have personally helped raise money for young students with learning disabilities, who come in and create art. 82 students in total. We have a lot to thank them for.”

Both Ms Gill and Ms Wood agree that recognition and publicity is paramount for small companies, and look forward to future support from Irwin Mitchell.