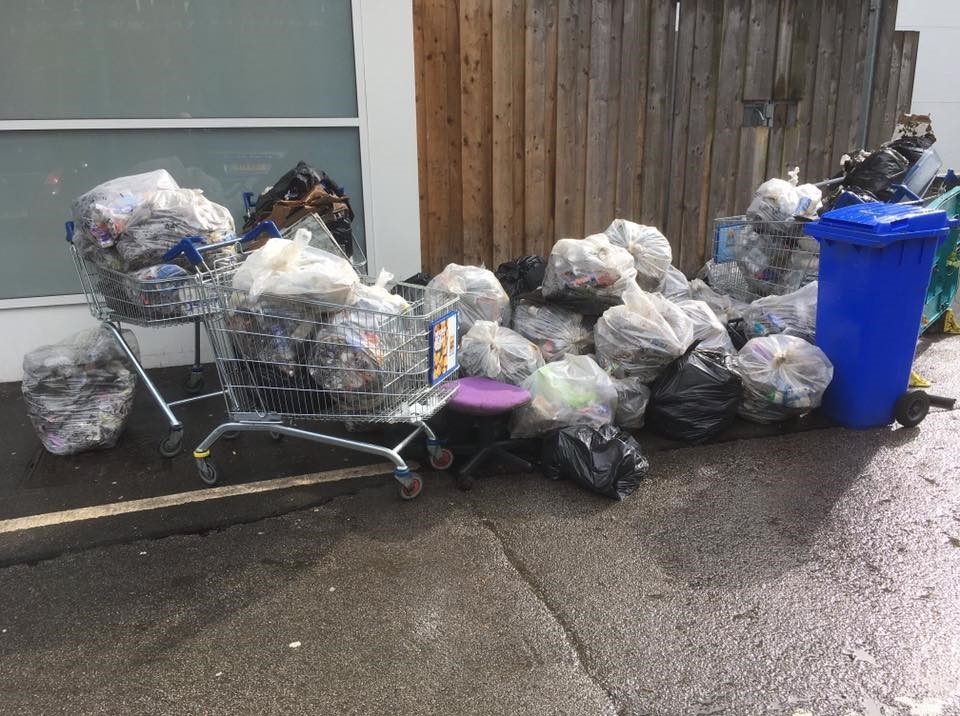 The site Expert Market found that Sheffield experienced a 552% increase in fly tipping reports from 2018-2019.

The rise is stark, but it may have much to do with the increased efforts of the Sheffield Litter Pickers, who frequently report fly tipping crimes.

Rike Green, a regular litter picker, said: “Sadly, this doesn’t surprise me at all. The amounts of litter in Sheffield is shocking. I live near a recycling station and the amount of fly tipping I see there is unbelievable.”

Sheffield City council generated over £75,000 in fine fees for Fly Tipping in 2019. The offence can carry up to five years of imprisonment, in very serious cases. However, only 1% of national cases resulted in a prison sentence in 2019.

Julie Gay, another dedicated litter picker, said: “I feel that the Council should make tips more accessible, but I understand the costs of dealing with the huge amount of trash that human beings are generating which ends up in landfill, or shipped abroad for poorer countries to deal with. We need to come down hard on big businesses to reduce packaging and make it more environmentally friendly.”

Ms Gay spoke of the need to protect the world’s future: “It’s a massive global issue, and I’m truly concerned for the next generation.”

Ms Green concurred: “There should also be more education about the impact of littering, plastic issues and sustainability in schools.”

London came out badly in the report, with the City of London top, and five other London boroughs in the top 10. Redcar and Cleveland, Newcastle-Upon-Tyne and Plymouth made up the other top 10 entries.

You can read the full report here.