Sheffield Steelers look for revenge in their final clash with Fife 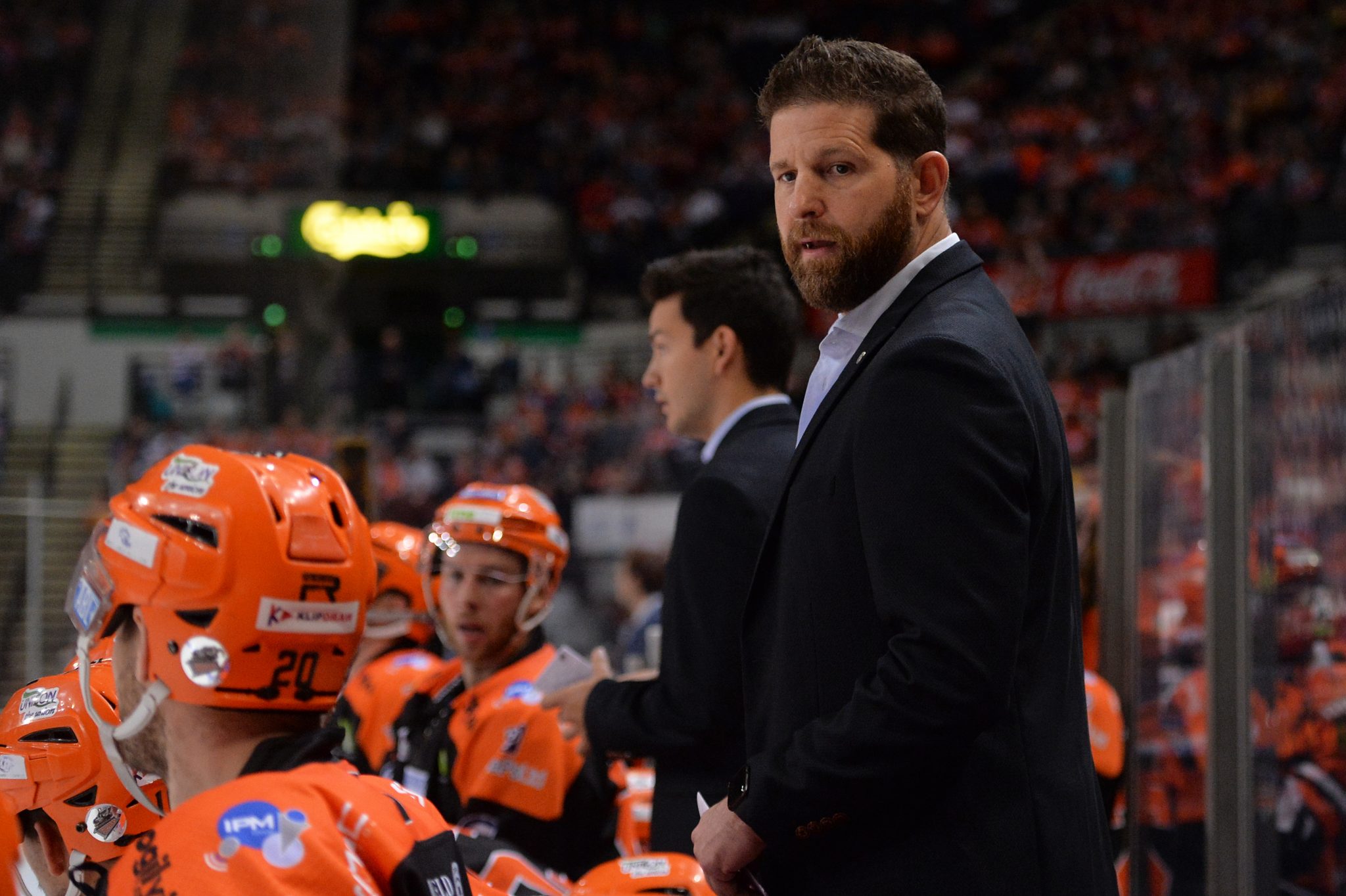 Steeler’s manager, Aaron Fox, 43, insists his team are up for a battle against Fife Flyers on Saturday.

After suffering a shock defeat to their counterparts last time out, the Steelers will be looking for victory in their title push.

Currently sitting at the summit of the league standings, Steelers have a one point advantage over Cardiff Devils who have three games in hand.

Aaron Fox said: “We’re not looking at the last time we played them, our game is worrying about us. I think that was part the reason why we lost against Fife last time.”

“I thought we were a little bit arrogant in the past game (against Fife). If we’re ready to be physical on Saturday and ready to win the battles, then I like our chances.”

“Every game counts, finding the right motivation is sometimes hard at this time of year, especially when chasing a title.”

The Steelers have made the FlyDSA arena a fortress this season, winning 30 out of 36 of their home games this season.

Aaron praised the Steelers fans and said: “I think we have the best fans in the league- we are top of the league attendance wise too.”

“It’s always great having them supporting you, it gives the players momentum in the game”.

Sheffield Steelers face off against Fife Flyers on Saturday at the FlyDSA Arena, and will be hoping to make it their 31st victory of the season.