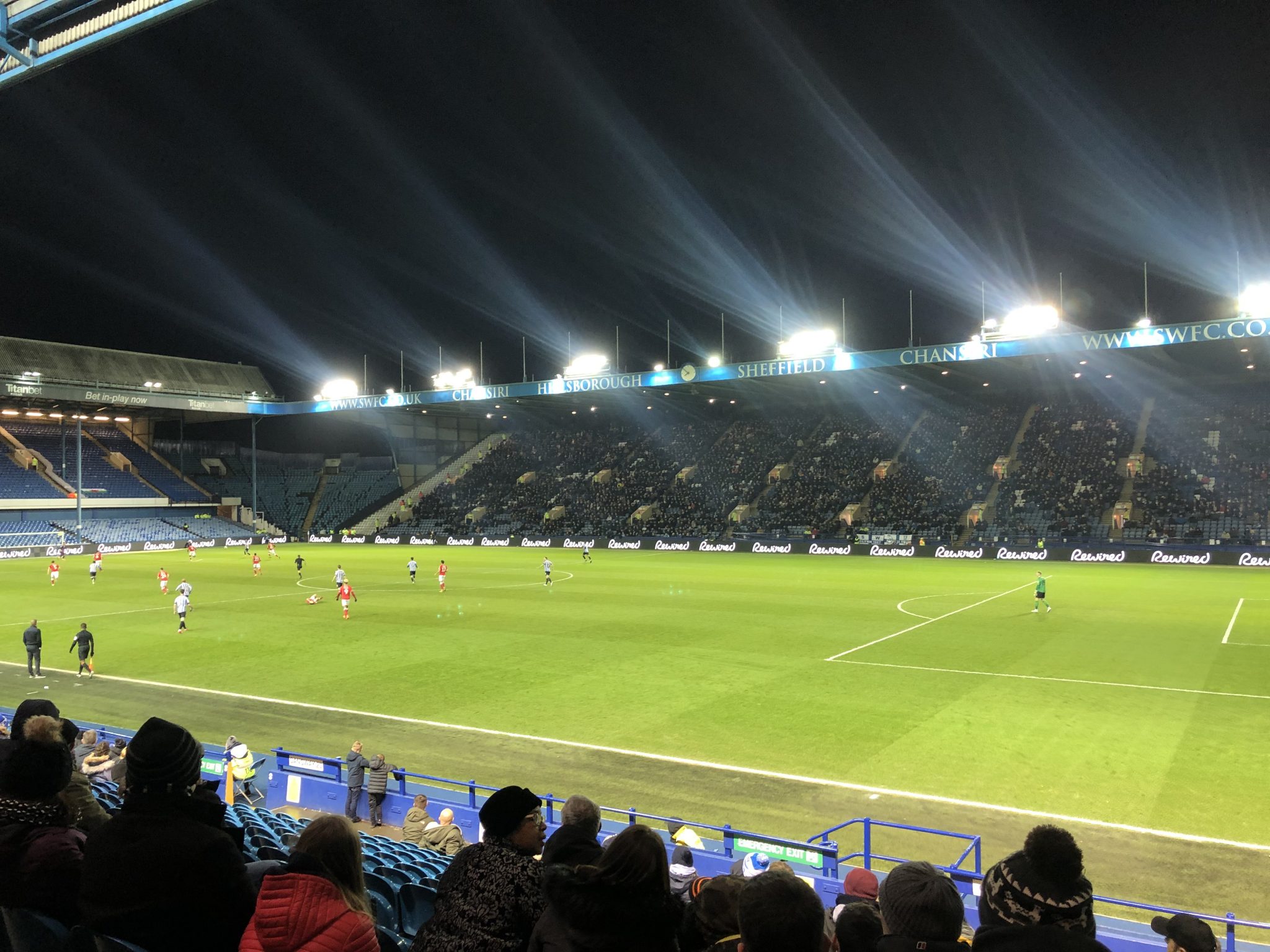 A 95th minute winner has handed Sheffield Wednesday their first home victory in the Championship this year.

Currently eight points of the play-offs, the Owls sit mid-table in 12th, the same position they finished last season.

With a slow opening to the game, neither sides could take control with speculative long shots failing to challenge either goalkeeper.

After an impressive strike from Charlton’s Lyle Taylor which rattled the crossbar, the Owls gained momentum in the game and threatened to open the scoring.

The hosts had multiple multiple good chances in the second half, with Fernando Forestieri coming closest when he struck the side netting.

With the full-time whistle looming, the Owls grew desperate with relentless crosses into the box which, to the relief of the home fans, was eventually met by Fletcher’s close range header.

Charlton only registered one shot on target throughout the game, and sit just two points above the relegation places.

After their important victory against Luton Town last week, Charlton now have a vital relegation battle with Huddersfield town on Saturday.

Charlton manager Lee Bowyer said after the game: “I’m disappointed, frustrated and angry. My players gave absolutely everything and they didn’t deserve not to come away with anything tonight.”

Sheffield Wednesday’s Garry Monk was in greater spirits, he said: “Of course I’m very pleased. I think the main thing is that we deserved to win that game. We missed some glorious chances and thought it wasn’t going to go in.”

Michael Wainwright, 20, a student who travelled to the game from Aberystwyth said: “With a win under our belt, hopefully we can get some form back. If we pull out some consistency, we have the chance to get back to the play-off places”.

Sheffield Wednesday’s next game is a crucial home tie against Derby County this Saturday.