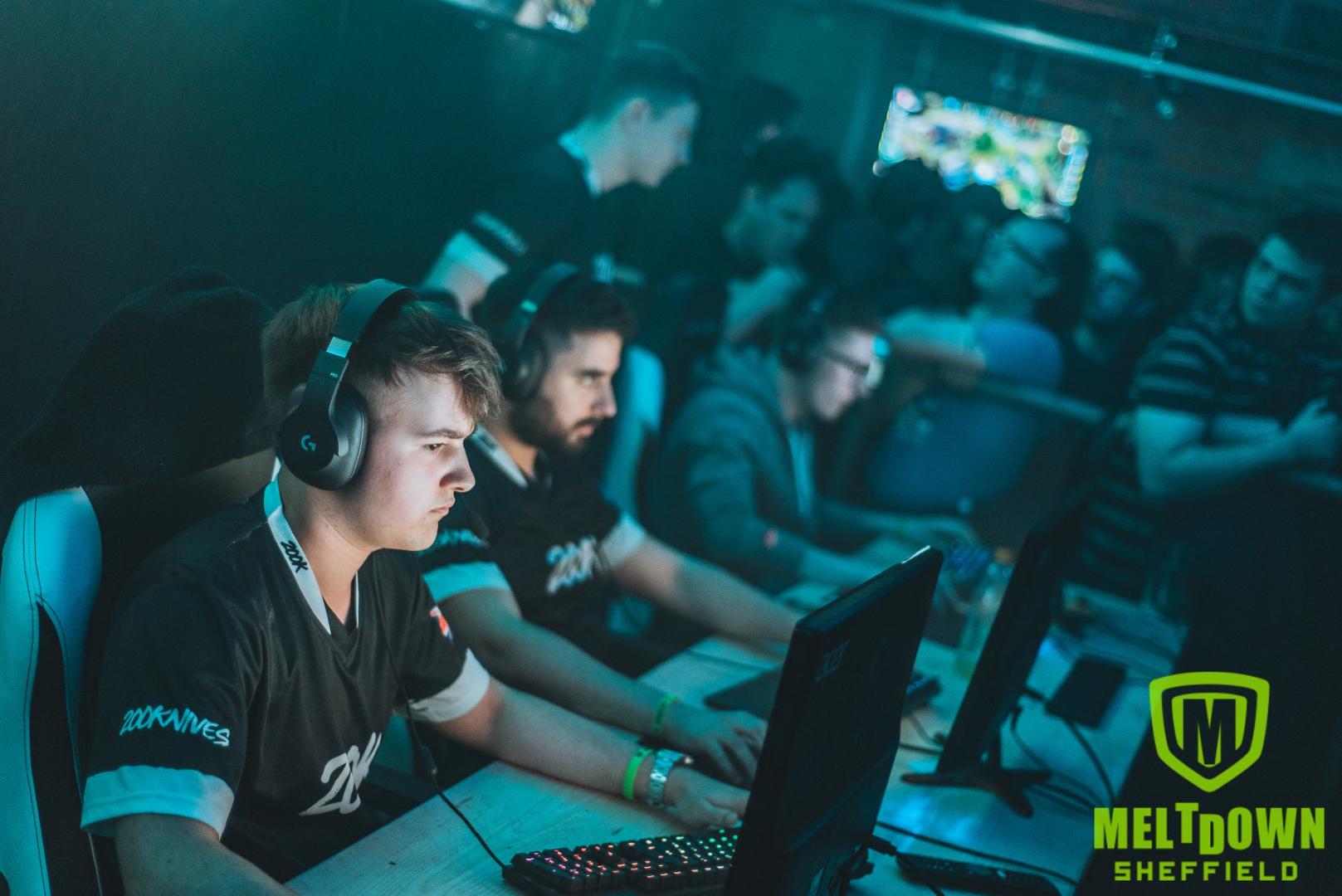 Super SmashPoint 3, hosted by SmashPoint, has 128 competitors, and many more spectators expected on the day, making it the joint largest Super Smash Bros. Ultimate tournament in Yorkshire. The grand prize will be over £500 in cash.

Joe Downton, 23, Rotherham, who is one of the tournament organisers, said: “I’m nervous, but very excited. Obviously, it’s the biggest thing we’ve done.”

“We hope to get quite a lot more people into the Sheffield [Smash Bros.] scene, and get people who come to the big event come to our smaller weekly events too.”

SmashPoint hosts smaller scale weekly tournaments on Mondays at the Meltdown eSports bar at Snig Hill, in which competitors just need to buy a drink to enter.

Downton said: “Some of my closest friends I’ve made through playing Smash. I mean, it’s sort of the reason that I’ve put myself out there, got us this venue and put this together. And everyone here is lovely.”

Zac Hickton-Jarvis, 20, Sheffield, one of the competitors in the tournament, said: “I’m really looking forward to meeting and playing with more people at the bigger event, it’s really exciting.”

“It’s always really good to see new people get involved, and hopefully we’ll have more bigger events like this in the future too.”

Players can check in from 11am, and there will be ‘friendly’ casual set-ups for those not competing to play.

Downton added: “I’m immensely proud of it. It’s a lot to put on, but I wouldn’t change it.”