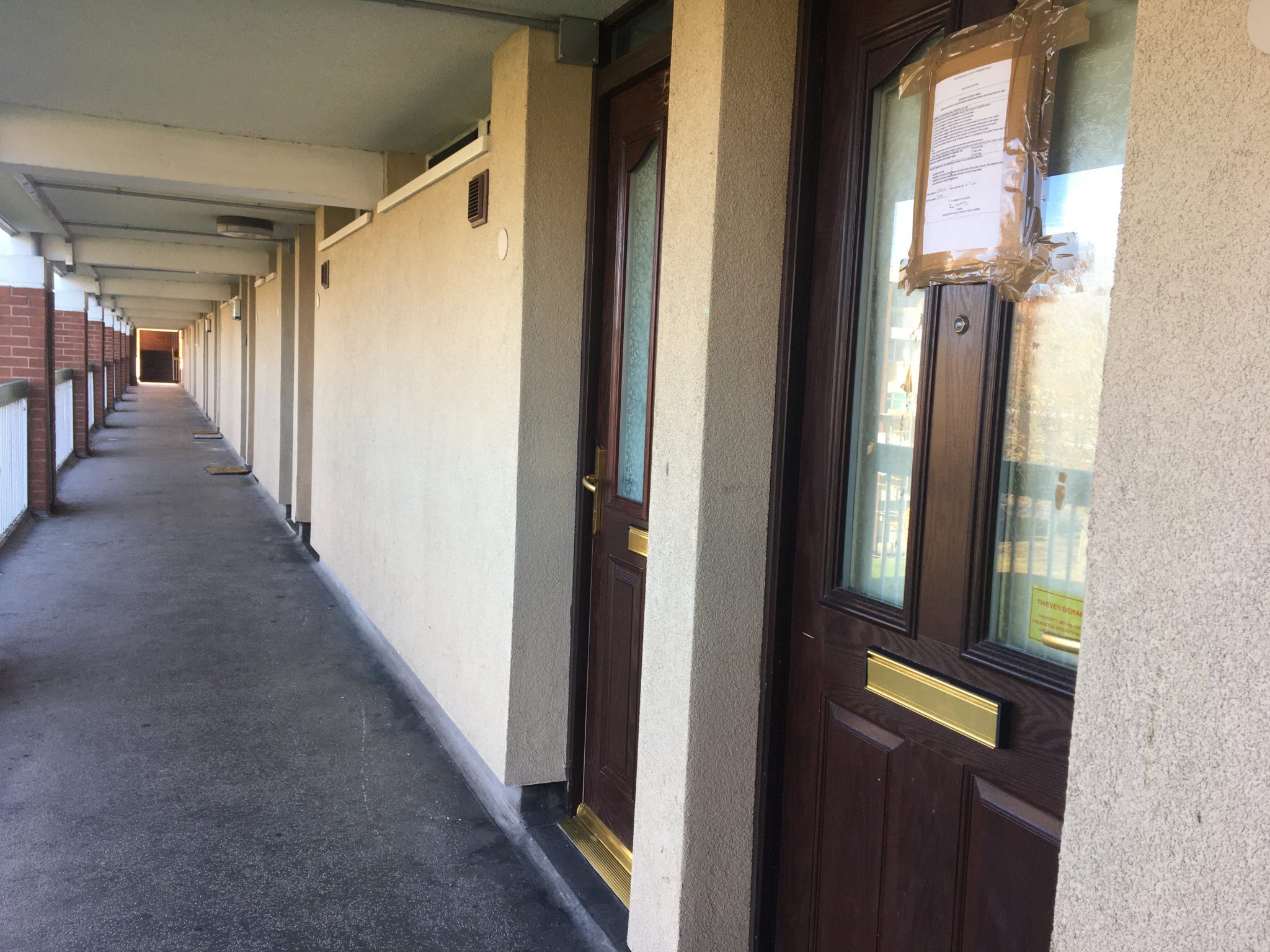 Police Officers in Sharrow have shut down three more properties in concern of drug use and anti-social behaviours.

The properties, located on Washington Road, received the closure orders on 20 February.

Eve Shrewsbury, 65, Salmon Street, said: “I think it’s a good idea. Obviously, I know how anti-social behaviours can do harm to our community in a wide range. It is good for what the officers have done and it makes people living here feel safer. But I also think that those people with problems also need to be helped.”

By putting closure orders on the problem properties, it means no one but the tenant, the NHS and Sheffield City Council can enter the property for three months which to an extend safeguard the vulnerable residents in the area.

Marya Bibi, 17, a resident on Wostenholm Road, said: “It’s helping out the community and helping out more people. I feel safer and more comfortable to go out and I think people living here may feel the same as me. There are less people doing things what they are forced to do by others. The officers are really doing a very good job.”

The operation started from last year when the South West Neighbourhood Team suspected a potential danger of “cuckooing” in the area when people take over the properties of vulnerable residents that has no link to them and use it for conducting criminal activities or drug dealing.

Police Officer Ben Brown from Sharrow Policing Team, said: “We have already seen a significant reduction in anti-social behaviour, drug use and drug dealing around these problematic addresses. It means vulnerable people are safer in their homes, demand is reduced and quality of life improves.”

South West Neighbourhood Team alert residents to spot signs of “cuckooing” which could be happening at any property near you. The signs include: increasing leaving and entering of the property, increased littering or rubbish, different cars and bikes outside and curtains or blinds closed all the time.