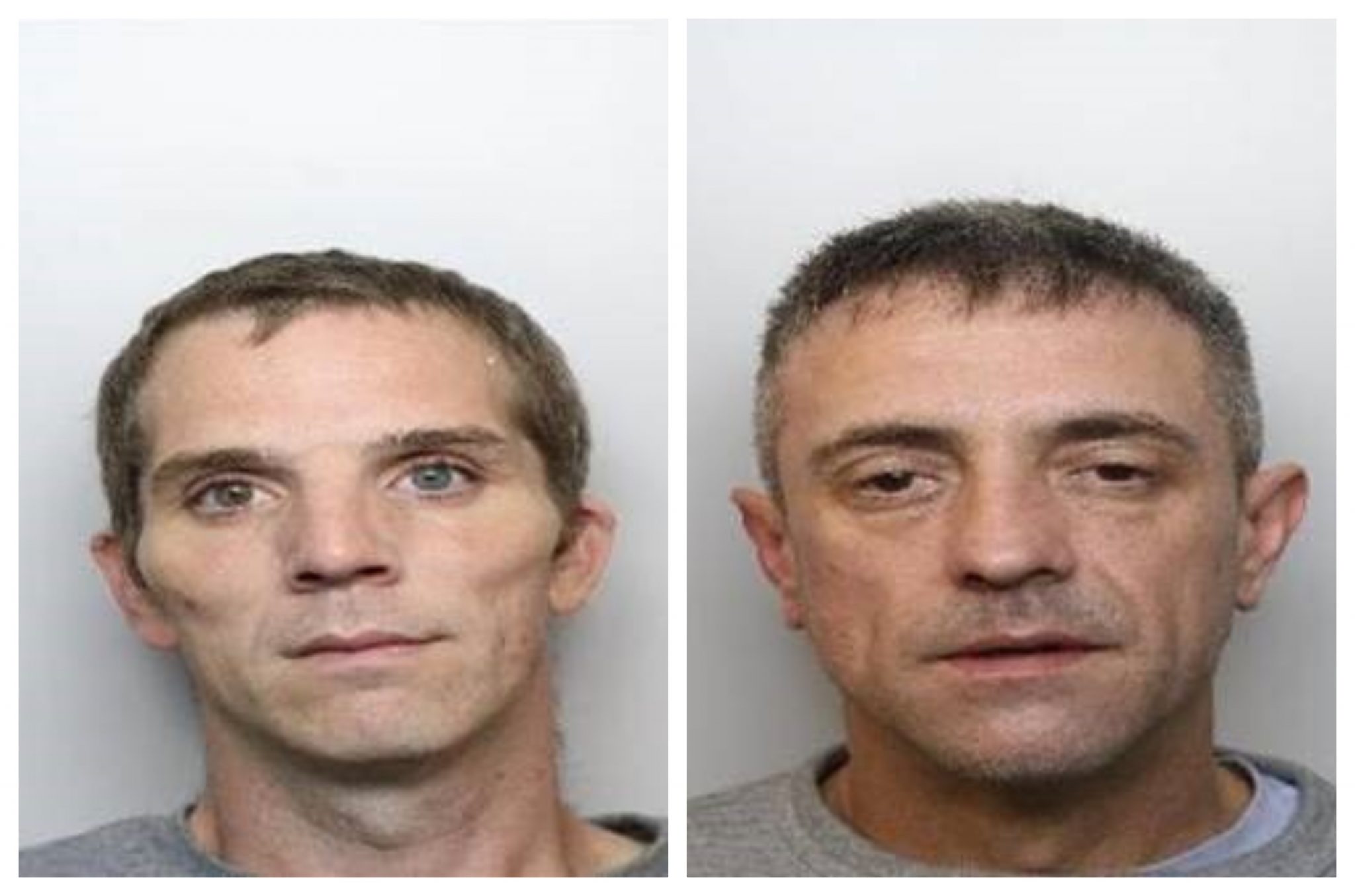 Two Sheffield men have been sentenced to 21 years in prison for a series of armed robberies in South Yorkshire.

Investigating officer DC Yvonne Fairbrother said: “In one incident in Sheffield, the pair threatened a takeaway delivery driver with a hammer then attempted to steal cash and his car keys. He managed to escape, and West and Clark fled with only takeaway food, but the victim was left terrified by the attack.

“In each incident, the pair used different ways to threaten and intimidate their victims, wearing masks or balaclavas and brandishing weapons such as steel bars and knives.

“There is no doubt these two men have caused great distress to communities and people who are simply making a living, working hard in our shops and other businesses. Members of the public were also threatened in several of the incidents, which has no doubt heightened the impact of their crimes.”

Both West and Clark pleaded guilty at earlier hearings where they were involved in a series of cases between June and August last year.

On 26 February morning, West received a total of 15-year custodial sentence for five counts of robbery at Sheffield Crown Court.

Clark was sentenced to six years in prison for two robberies and one count of possession of a bladed article.

DC Fairbrother added: “There is no doubt these two men are dangerous and are quite rightly now off the streets of South Yorkshire for a substantial amount of time. This is a significant result and we hope those directly affected by these men’s crimes feel justice has been served.

“For the wider public, I want this to be a sign that we are determined to rid our streets of shameless criminals and we are working hard to protect you.”