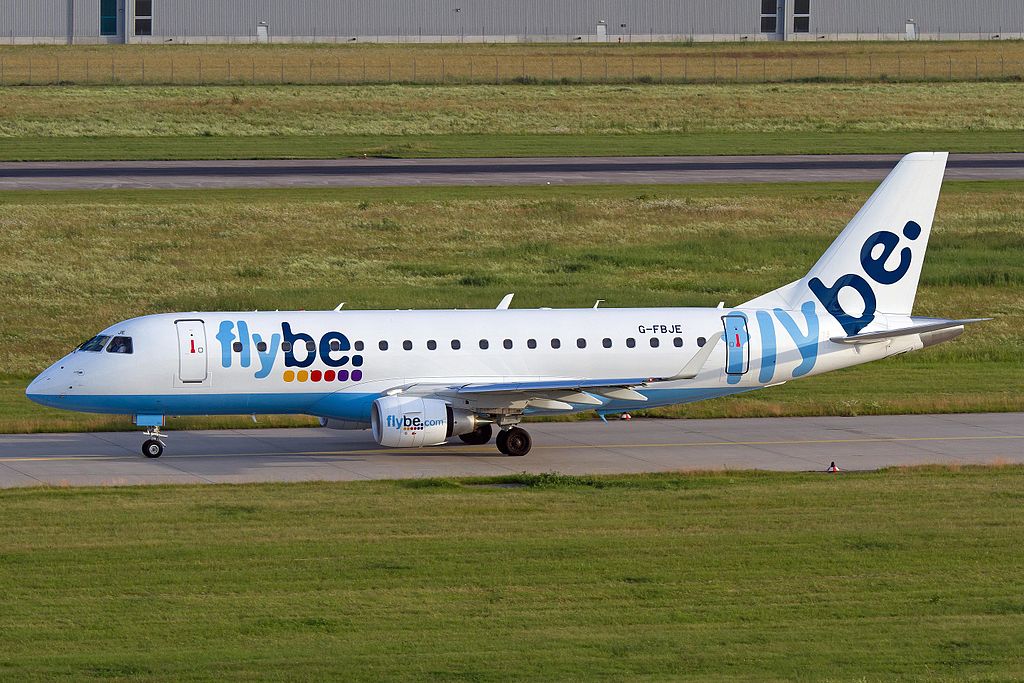 Stranded passengers and staff at Doncaster Sheffield airport have been told to make their own way home after Flybe fell into administration today.

All flights have been grounded leaving angry passengers stranded across the country and in cities across the world.

Almost a third of flights out of Doncaster, Sheffield Airport are operated by Flybe leaving thousands of jobs at risk following the airlines collapse.

The impact of the coronavirus outbreak on demand for air travel was partly to blame for its collapse.

Stacey Hallam, 18, who was due to travel to Amsterdam in May with Flybe, said: “The situation is really frustrating as it wasn’t well reported until late in the day. 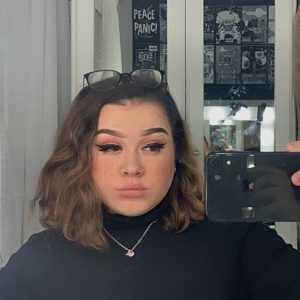 “Hundreds of us, including myself, have been booking through Flybe for the last week without knowing that it was a risky transaction to take.”

The loss of the operator has been described as disastrous for UK regions.

Customers are angered with the lack of advice from Flybe, who had operated out of 15 airports across the UK, on how to get their money back for their non-refundable flights.

Doncaster Airport worked with Flybe for a number of years and hope to see those affected find re-employment.

In 2018, the company was set to expand its summer schedule from Doncaster, Sheffield Airport with additional weekly flights to Palma Mallorca.

Last year they had planned to run ten routes to and from Doncaster in 2019 with a choice of up to 88 flights a week.

The recent news means the airport now faces a decline in flights and an expected surge in cancellations.

The Citizens Advice Bureau has warned customers to be extra vigilant and aware of possible emerging scams.