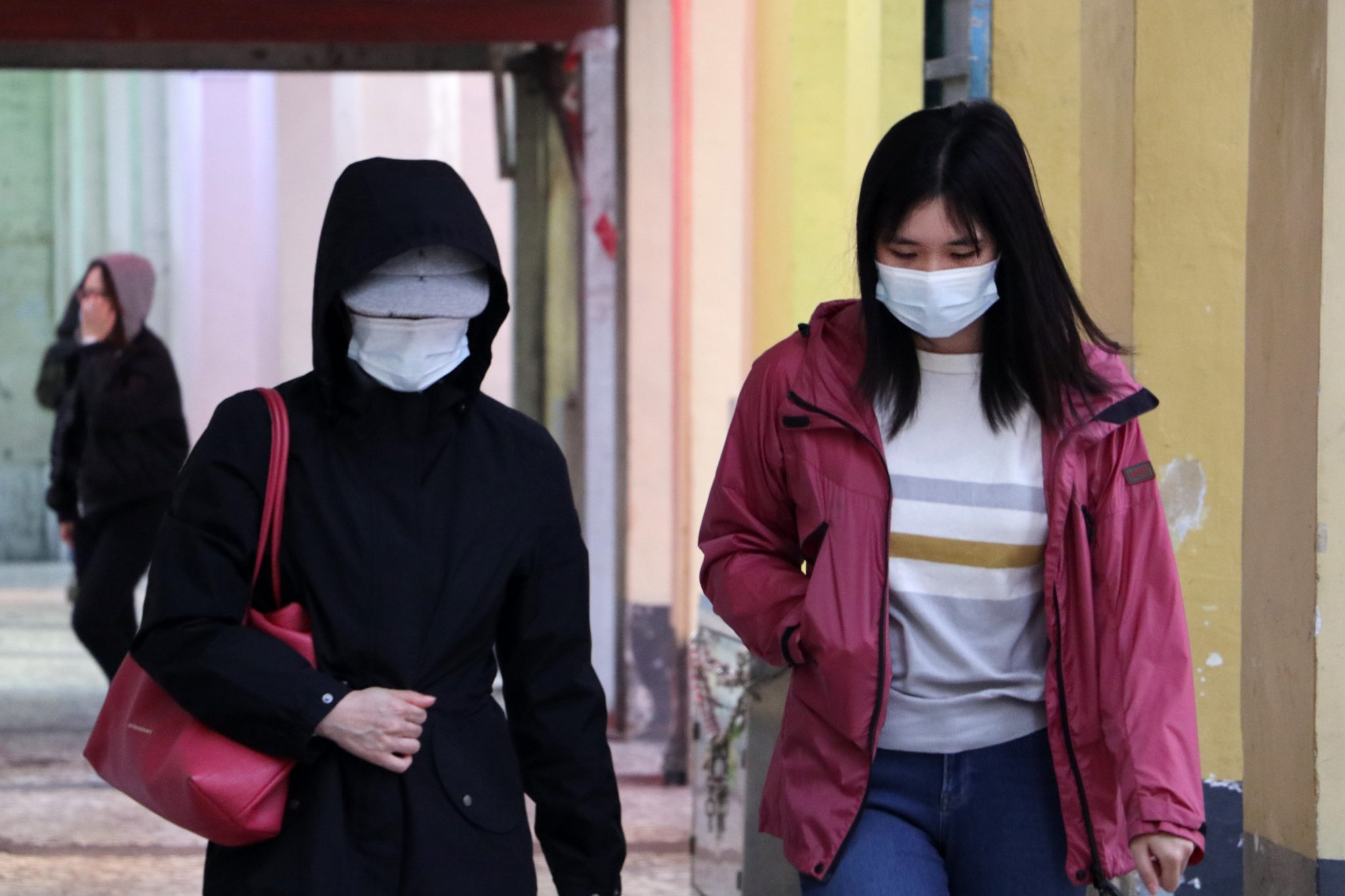 Two synchronized skating teams have dropped out of the Steel City Trophy due to be held in Sheffield this weekend due to coronavirus concerns.

There were due to be 77 teams entering the competition, but some withdrew from the event yesterday. Of these teams, this included the ‘Crazy Splinters’ from Rome, Italy and Dreigiau Tan from Deeside.

Sue Davenport, the Organising Committee lead for the event, added: “This year’s single most exhausting test has been the worldwide outbreak of the coronavirus. Our primary concern has been making sure we are not putting anyone at risk. The widespread concern has resulted in additional costs, planning and communication to reassure everyone attending that we are doing everything we can to protect attendees.”

There are 26 non-UK teams to be represented from countries such as Austria, Belgium, France, even some coming from as far as Australia.

The lockdown zone in Italy has played havoc with the event but some teams from Italy have managed to arrive regardless.

The team ‘Ladybirds’ are bringing three teams to the event in different age categories. Coming from Milan, Italy, they are based outside of the lockdown zone and have resultingly been allowed access to the event.

Despite these concerns, the fellow competitors will greet the international teams with open arms. Amanda Hembrow-Jones, head coach of the Sheffield Synchronized Skating Academy, said: “The best bits are meeting other teams and working together to achieve the best performance we can. The most important this is to enjoy ourselves.”

The event runs from the 7th to the 9th of March at IceSheffield, with an aim of 1,200 spectators in attendance.