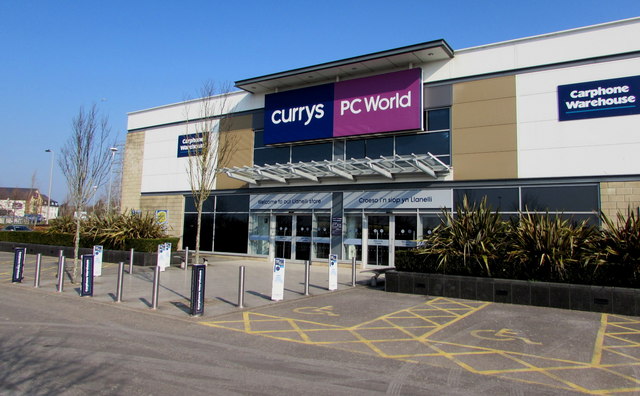 A Doncaster man has been jailed after attempting to steal a £450 hoover from Currys PC World.

David Elliott, 43, of Stoneview Court, Mexborough, also threatened a member of staff with a blade in January this year as he tried to escape from the electronics store on Danum Retail Park in Doncaster.

The serial thief, who has nearly 300 previous convictions,  was jailed for nine months after pleading guilty to theft at Sheffield Crown Court heard yesterday.

Prosecuting, Susan Evans, told the court Mr Elliott went into the store armed with a ‘bladed article’ which he used to cut the tag off the appliance.

A member of staff, Sean Thomas, confronted him before he tried to escape from the store via the fire exit.

After Mr Thomas caught up with him, Mr Elliott pulled out the blade and told the store assistant: “I’m going to get you.”

Mr Elliott, who  has 276 previous offences, of which 175 are theft related, was then detained at the store until police arrived and arrested him.

Judge Peter Kelson QC, handed Mr Elliot for  three months for the attempted theft of  the vacuum cleaner and a further six months for possession of a bladed article to run consecutively.