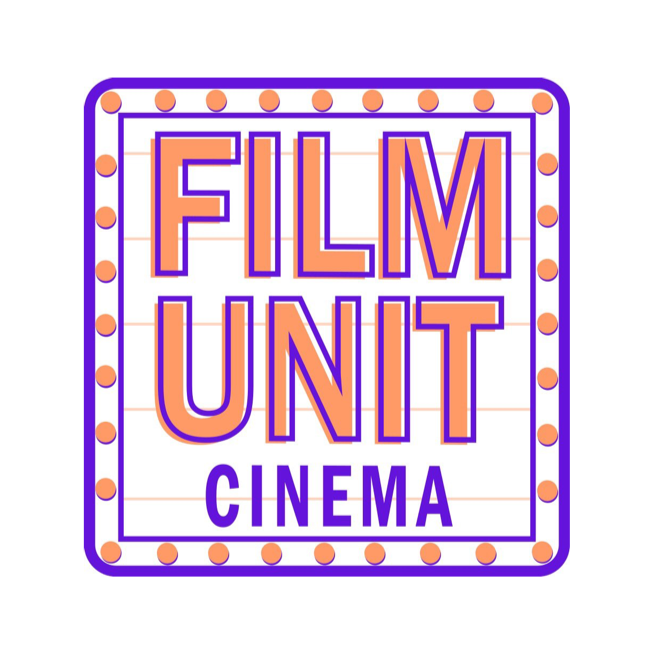 A Sheffield volunteer cinema are collaborating with Bents Green School to increase interest in cinema amongst young people living with disabilities.

The project has comprised of three Thursday afternoon sessions at the school, the second of which took place today. These sessions involve arts and crafts, in which the children can create their own film and take home their own unique film themed bag. The sessions are run by a series of volunteers who work at Film Unit.

The project then aims to bring the children to a film screening at Film Unit Cinema and give them a tour of the behind the scenes of how a cinema works.

Megan Davenport Connolly, The Outreach Officer at Film Unit, said: “Our first session was super successful and all the children were amazingly creative and interested in film. We can’t wait to visit again.”

Helen Philliskirk, a Preparation for Adulthood Leader and Year 11 teacher at Bents Green School, said “The first session was fabulous. All the students were engaged and the session was very inclusive. The students enjoyed talking to the four volunteers about their favourite films as my class are interested in range of different film genres. The behind-the-scenes cinema visit which will take place in a months time will be a really exciting new experience.”

Film Unit is one of many cinemas in Sheffield and across the UK which offer Autism Friendly Screenings. These screenings aim to be more accessible by leaving the lights on at a low level, turning the sound down, allowing customers to move around during the screening and making sure that the members of staff are trained in Autism understanding.

Bents Green School is a specialist school for children aged 11-19 who have Autistic Spectrum Conditions and Communication and Interaction difficulties.