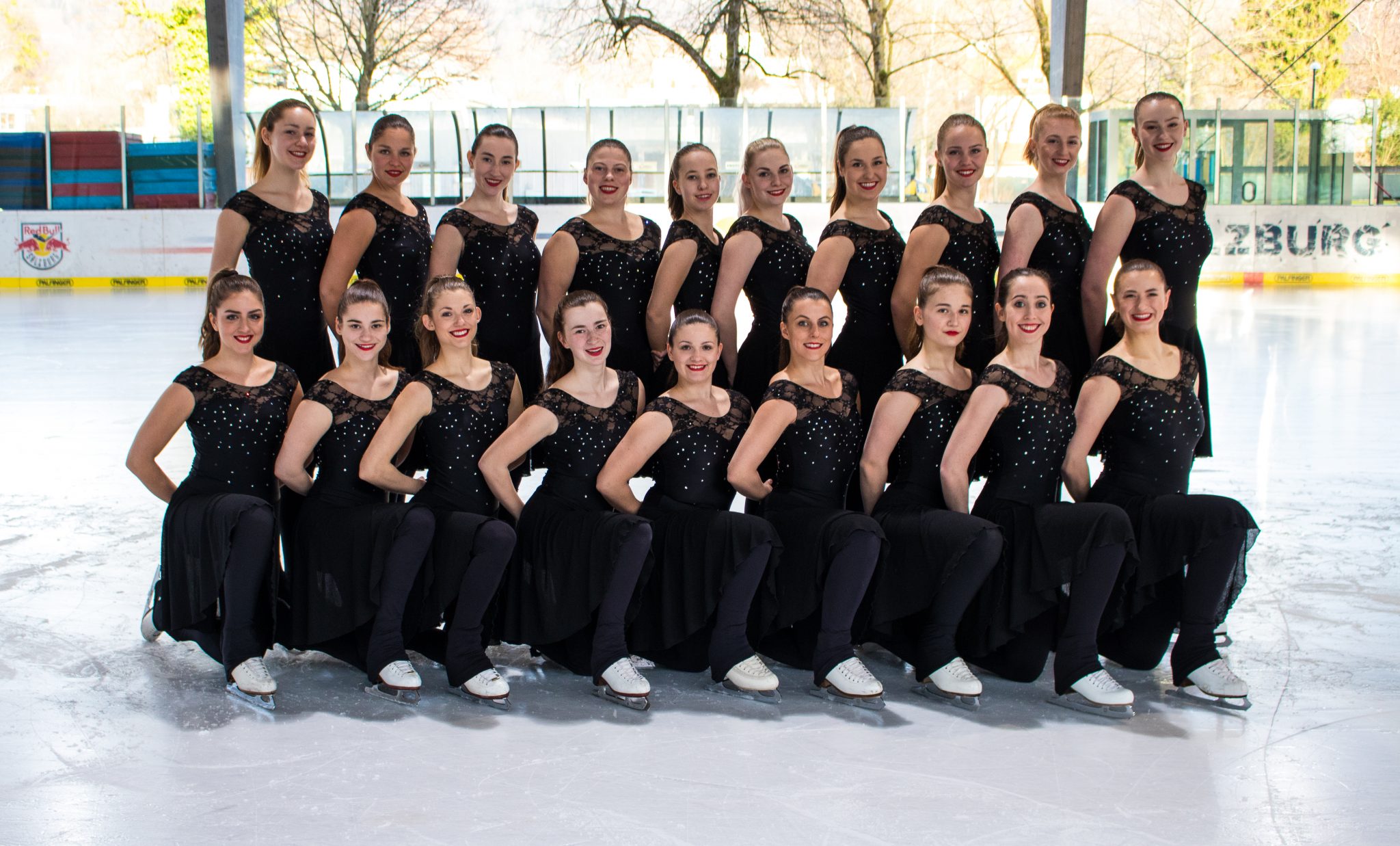 Over 70 synchronized skating teams will attempt to break the world record for the ‘longest conga on ice’ at IceSheffield on Saturday.

The record currently stands at 593 skaters, but 1,100 skaters from all around the world will try to break it as part of this year’s Steel City Trophy competition.

Sue Davenport, lead for the Organising Committee, has voiced her concerns for the challenges that there will be when trying to beat the record. She said: “We will be trying to squeeze 70-odd teams of up to 20 skaters onto one ice rink, but we’re looking forward to the event and world record attempt.”

There are 24 non-UK teams coming from 11 countries including Germany, France, The Netherlands, Russia, and even Australia.

Theresa Marka, 21, a skater for Austria’s National Champions, said that her team, ‘Sweet Mozart’, are excited to celebrate their 20th anniversary in an international competition. She said, “We cannot wait to compete as it will be the first time in the history of our team that we will be competing in Great Britain. It is also amazing to see the progress other teams have made.”

This is the second year the Steel City Trophy will take place in Sheffield. The event is hoping to welcome 2000 tourists into the city, 1200 of which will be spectators.

The event’s popularity and engagement has increased since last year, where only 33 teams competed, as the competition was included in the International Skating Union’s (ISU) calendar.

Ms Davenport praised the feedback from last year, commenting that the event has become more popular than they could have dreamed of.

Amanda Hembrow-Jones, Head Coach for the Sheffield Synchronized Skating Academy, is coaching the six teams from Sheffield who are competing. She said: “Everyone has been busy organizing the event, but I’m really looking forward to it. We’ve planned everything as much as we can, so I just hope everyone comes ready to enjoy themselves and experience a great competition with our friends from synchro teams around the world.” 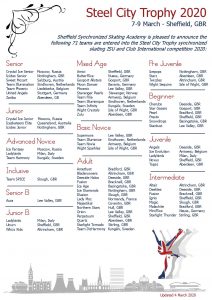