It has been a ‘Long Way Home’ for Sheffield Mayor, Dan Jarvis 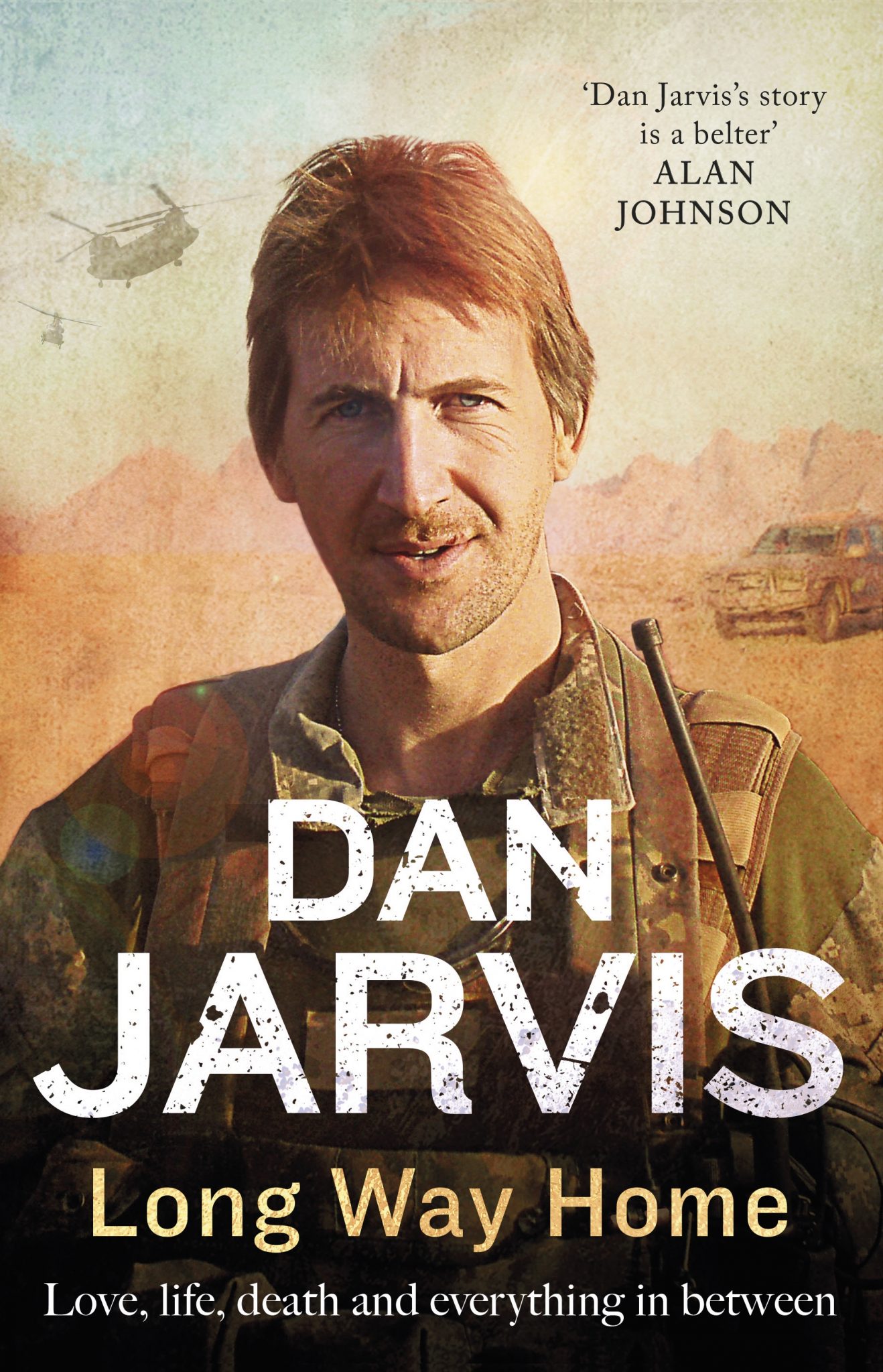 Dan Jarvis, Mayor of the Sheffield City Region and Labour MP for Barnsley Central has finally revealed what it was like to take on the Taliban and tragically lose his wife to cancer.

In his new book, Long Way Home, Dan leaves the details of his political life behind and instead, focuses on the traumas he suffered whilst serving in Afghanistan, fighting the Taliban and dealing with the death of his wife Caroline.

Dan used to serve in the Parachute Regiment between 1997-2011 and although the story is based on his soldiering background, the real story is about love, life and death.

He said: “This is a book about service and family: my story of coping with the challenge of tragedy, grief and war. It’s about making decisions when under extreme pressure, keeping calm, keeping going and keeping a smile on your face – well, most of the time, anyway.”

The deeply emotional combination of a soldier’s story and a grief memoir proved “incredibly painful” for Dan to write, but he hopes it will be compelling to read.

He added: “For a long time, I didn’t feel I could talk about what I’d been through.”

Ten years on from his experience in Afghanistan, Dan finally feels like it’s the right time to tell his story.

Literary Agent Kate Barker said: “This book gives a fascinating and gripping insight into military life. It’s also a heartbreaking grief memoir as Dan’s first wife Caroline died of cancer tragically young. How he and his children coped with bereavement is inspiring and deeply moving.”

Long Way Home by Dan Jarvis was published today by Little, Brown and can be bought here.