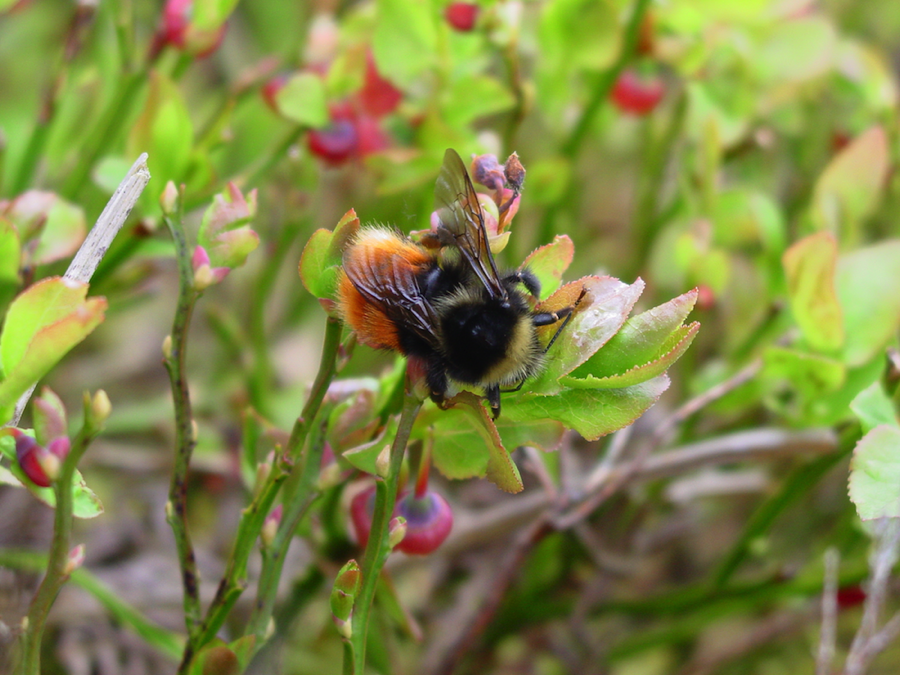 Funding from the national lottery has allowed a project to be kick-started to save Bilberry Bees. The money has allowed the start of an initiative to stop the decline in the species number.

One thousand bilberry plants are to be planted on the peak district moors and protected by metal cages. The plants provide the main food source and nesting places for the bumble bees.

Cages are being placed around the plants to protect them from other animals and provide a stable breeding ground for the plants and consequently the bees. The cages have been placed by volunteers and are specially made to camouflage into the moors.

Volunteer, Rhyanna Blake, 27, said: “These measures make me really hopeful for the return of the bee. This will do a lot to help the area as an increase in bees means a healthier habitat for all wildlife. The fact bees are declining often goes over people’s heads. The funding will allow us to hopefully increase the population of bees and bring Bilberry Bees back to their former population.”

Conservation of the plants is being done to improve the declining level of bilberry bees in the country. It is thought that this work will see a Bilberry Bee revival.

The national lottery fund has allowed this project to be able to take place. £720,000 was granted which will allow new data to be collected and the levels of bees to be monitored. The money will also fund the continued protection of plants.

The bilberry bee is being heavily impacted by environmental changes and it is hoped that the new scheme will allow the endangered bee to make a comeback.