New Trains And Railways For Sheffield 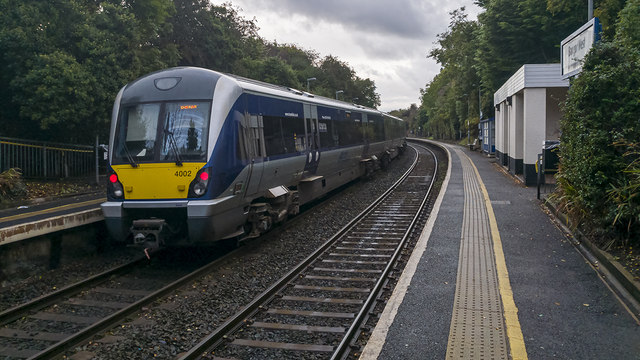 Sheffield is all set to get a new railway route with up to three trains an hour running between the city centre and Stocksbridge.

A proposal has been submitted by the Sheffield City Region to a government initiative called Restoring Your Railway fund.

The first step was taken by submitting a detailed document stating the interest for cash needed to prepare a formal business proposal.

If campaigners and politicians succeed in securing a share of £500 million, a regular train service will run via Deepcar, Oughtibridge , Wadsley Bridge and Neepsend to Sheffield city centre.

Don Valley Railway group has campaigned to revive passenger services on their existing railway line and they are also working with the Sheffield City Region.

Between one and three trains an hour would run from Stocksbridge to either the old Sheffield Victoria station or Nunnery Square Park and Ride.

The newly elected MP for Penistone and Stocksbridge, Miriam Cates teamed up with Sheffield City Region Mayoral Combined Authority to submit initial proposals to the Department of Transport.

Ms Cates said: “This proposal offers us a real opportunity to improve transport connections for our community and unleash our economic and social potential.

“By linking Stocksbridge and the Upper Don Valley into the national rail network we can reduce congestion and air pollution whilst also making it easier for people to access jobs, training and services across the region.

The next step is to prepare a full bid and put forward their case to a panel of ministers and Officials in March.

The 500 million pounds Restore Your Railway Fund was launched in January by transport secretary Grant Shapps to reverse widespread closures during the 1960s following  the Beeching report.