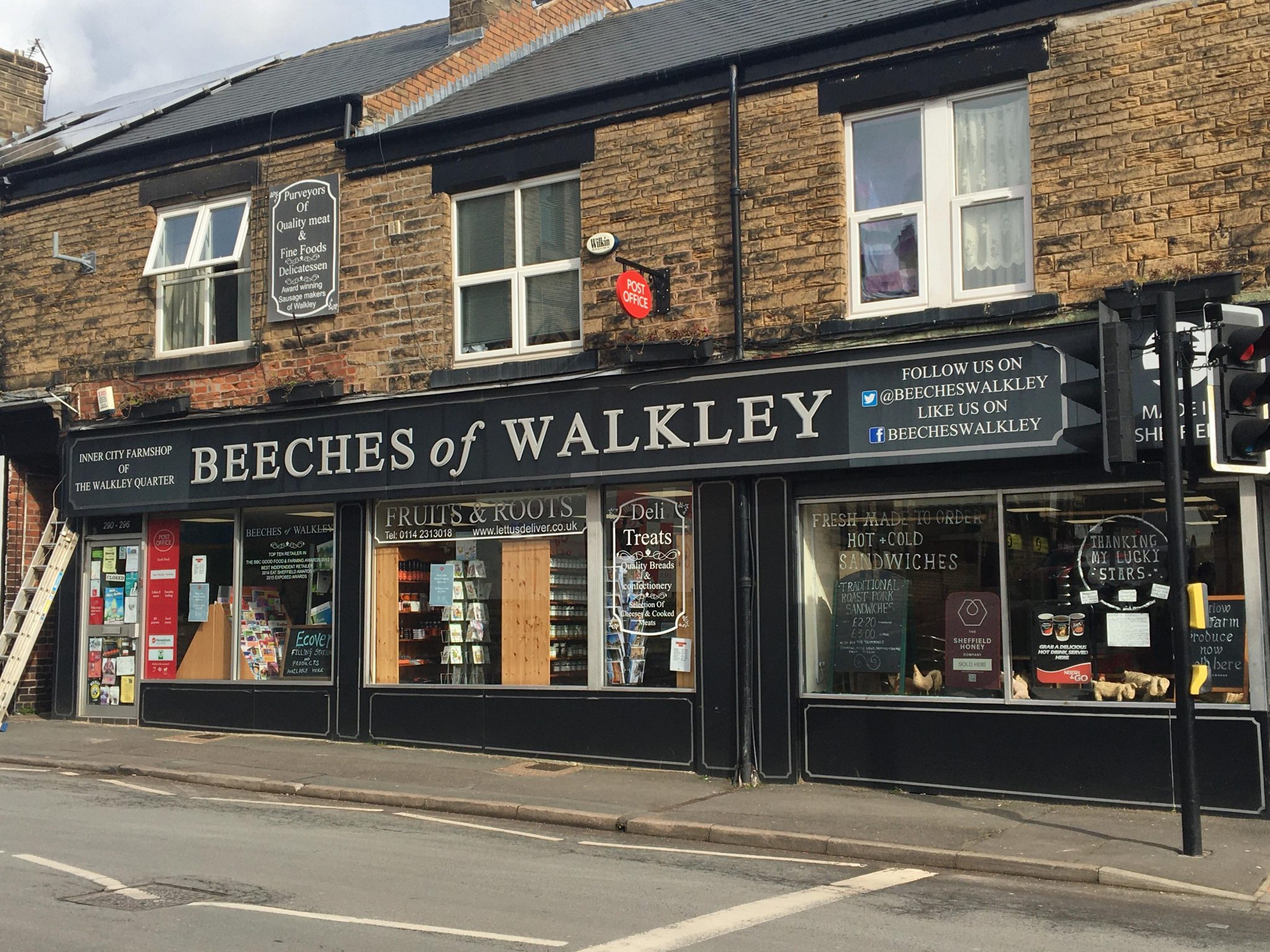 Local farm shop Beeches of Walkley will be opening a new post office service in store on Monday.

Owner Chris Beech and wife Donna have added this facility, which has been long-awaited by residents in the Walkley area, as part of their renewed reinvestment in their store.

Mr Beech, 48, who opened the store eight years ago, said: “South Road has been without a post office for about 15 years, so it means all the local residents are all shopping elsewhere.

To keep our high street alive, I thought it would be a good idea to work with the Post Office and reinstate one here to get people shopping locally and keep all the businesses in the area alive.

Our shop has always been a community hub, so a post office will make it even more so.”

Almost three years ago, Mr Beech had decided to put the store up for sale, citing fatigue brought on from a stroke he suffered in late 2016 as a major factor in his decision.

However, last July, the Walkley native had a change of heart and took the store off sale, promising to significantly re-invest in his business, with the construction of a new post office in the area a key ambition.

“One of my selling points was for potential buyers to look and see that if you put a post office in the store, it will revitalise the area.

So we took it off sale; signed a new lease and decided to put a post office in myself because I live in Walkley and I want Walkley to be a place to go.”

The arrival of this new post office in Walkley is in stark contrast to the rapid decline of post offices around the UK.

According to a report from the National Federation of SubPostmasters (NFSP) from last year, 2,500 post offices are at risk of closing down, approximately one fifth of all UK post offices.