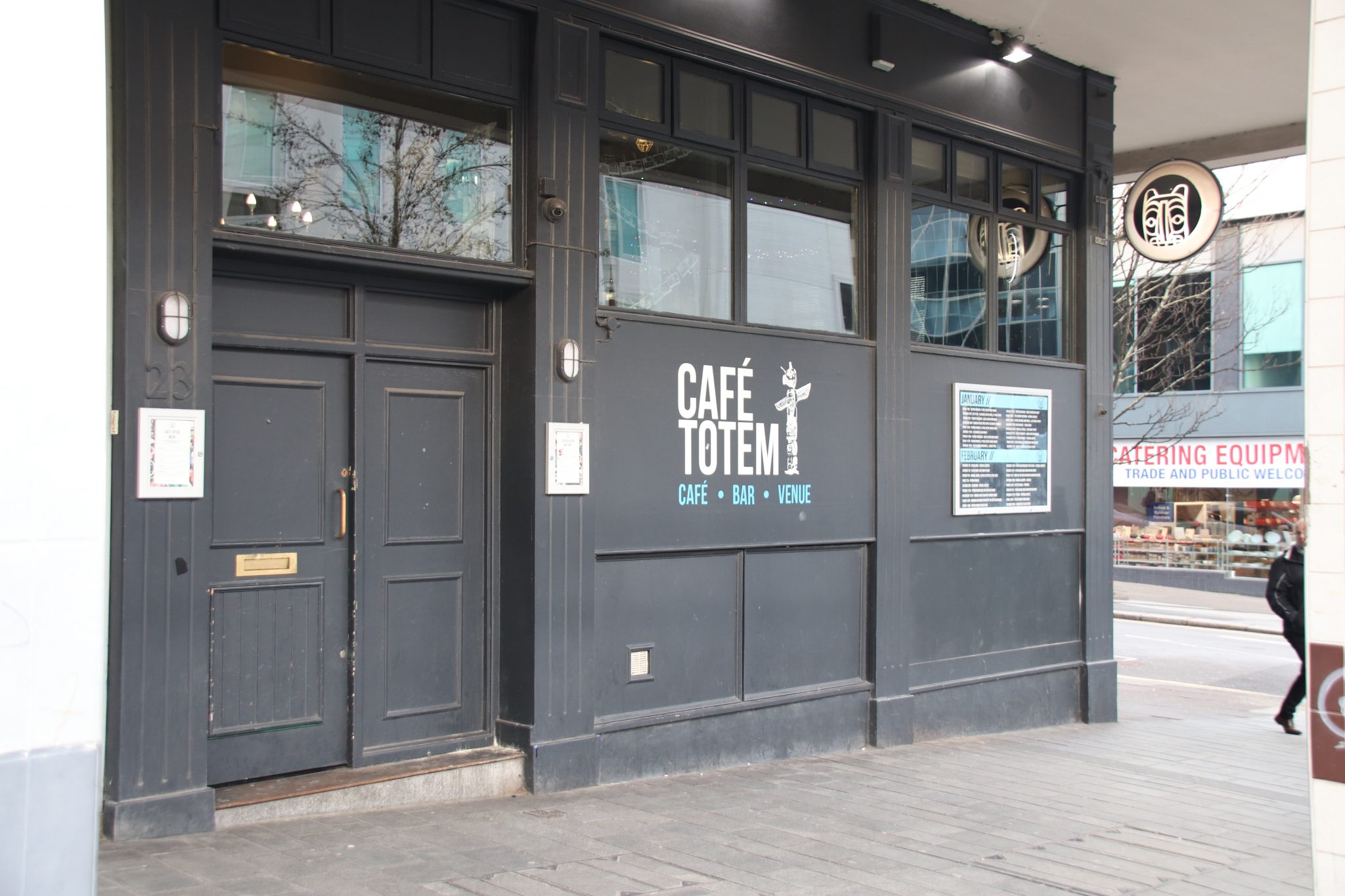 Café Totem in Furnival Gate is closing its doors for the last time on 21 March ahead of the demolition of the four storey Mid-City House site in Sheffield City Centre.

Planning permission to tear down the whole complex was initially granted in 2018 to make room for three buildings, including a 32-storey tower.

The new tower will stand at the junction of Furnival Gate, Pinstone Street and Union Street as it contributes towards the regeneration of The Moor area.

The owners of the Café Totem shocked customers when they announced the news on Facebook.

Thanking their loyal customers, they said: “It’s with a heavy heart that we announce the upcoming closure of Café Totem.

“Please join us over the next few weeks for some great live music, beers and club nights. Everyone is invited to the final night; it promises to be a massive party.”

Other buildings on the corner, including shops and flats, will also be demolished along with the popular night-life spot.

The new complex will feature retail units on the ground floors as well as mezzanine decks and a gym to accompany 270 residential units as it competes to become one of Yorkshire’s tallest towers.

The final design plans by Hadfield Cawkwell Davidson Architects, show three separate buildings – one with 32 floors, a second tower of 13 floors and a third eight-storey building.

It’s hoped that the layout of the complex will help connect The Moor to the heart of the city centre as the council strives for full regeneration of the area.