“Protecting our greenbelt land” a priority for Sheffield City Council 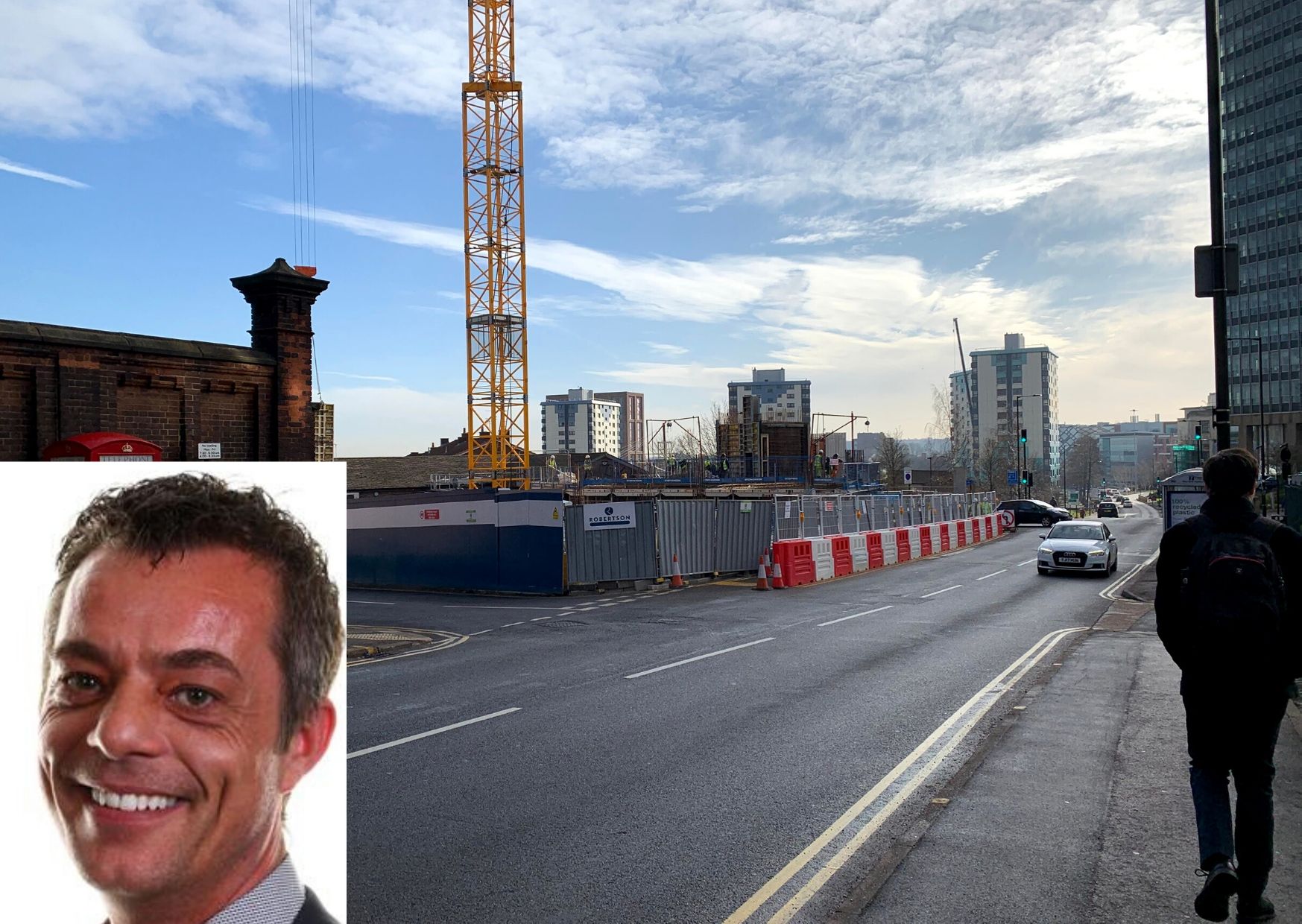 On Monday, Sheffield City Council announced that they will be going forward with this survey to find out what locals think about living in the city centre.

This initiative is a critical part of their climate emergency declaration which expresses their hopes to be a carbon neutral city by 2030.

Councillor Bob Johnson, Cabinet Member for Transport and Sustainability at Sheffield City Council said: “We are committed to exploring all of the options for creating quality housing that meet the needs of the people who live there.”

“Developing more city centre living gives us the potential to maximise the use of brownfield sites and maintain our commitment to protecting our greenbelt land wherever possible.”

Simon Bedford, partner at Deloitte, who have been appointed as consultants for this project said;

“We are looking forward to working with the council and the community over the coming months to set out a new Central Area Strategy which outlines how more new homes can be brought forward over the next few years.”

This has caused disappointment for some, such as the closure of popular bar Cafe Totem to be replaced by residential units.

However Councillor Johnson continues to be optimistic looking forward to the plans.

He says, “As Sheffield and its economy continue to grow, it is incredibly important that we ensure the right kind of homes are created for people in our city.

“Nearly 30,000 people already live in our city centre and we want to know what could be done to encourage more people to join them.”