Scottish Airline, Loganair to the rescue as they take on Flybe Routes and staff 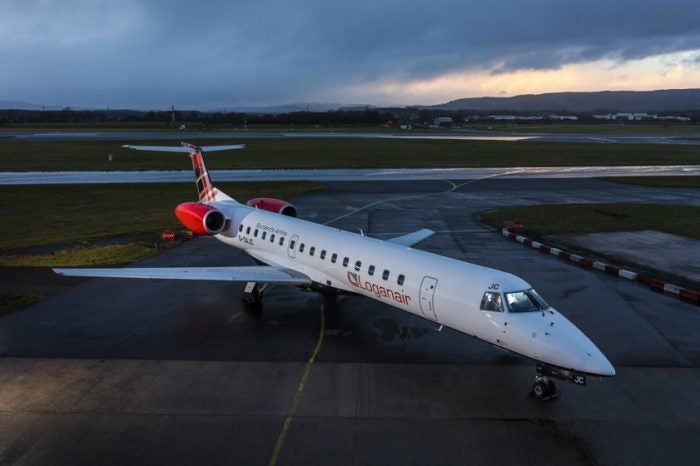 Loganair has announced this afternoon that it will take steps to safeguard the UK’s regional connectivity by launching services on abandoned Flybe routes.

The company will launch almost 400 new flights per week, over the next four months replacing the 16 lost services Flybe used to operate.

They have also opened a recruitment line for former Flybe employees seeking to continue with their aviation careers with Loganair.

Details of their new routes will be announced in just a couple of weeks and Scottish Airline says that their routes are already open for booking on its website.

Customers are overjoyed with the good news and have settled worried passengers.