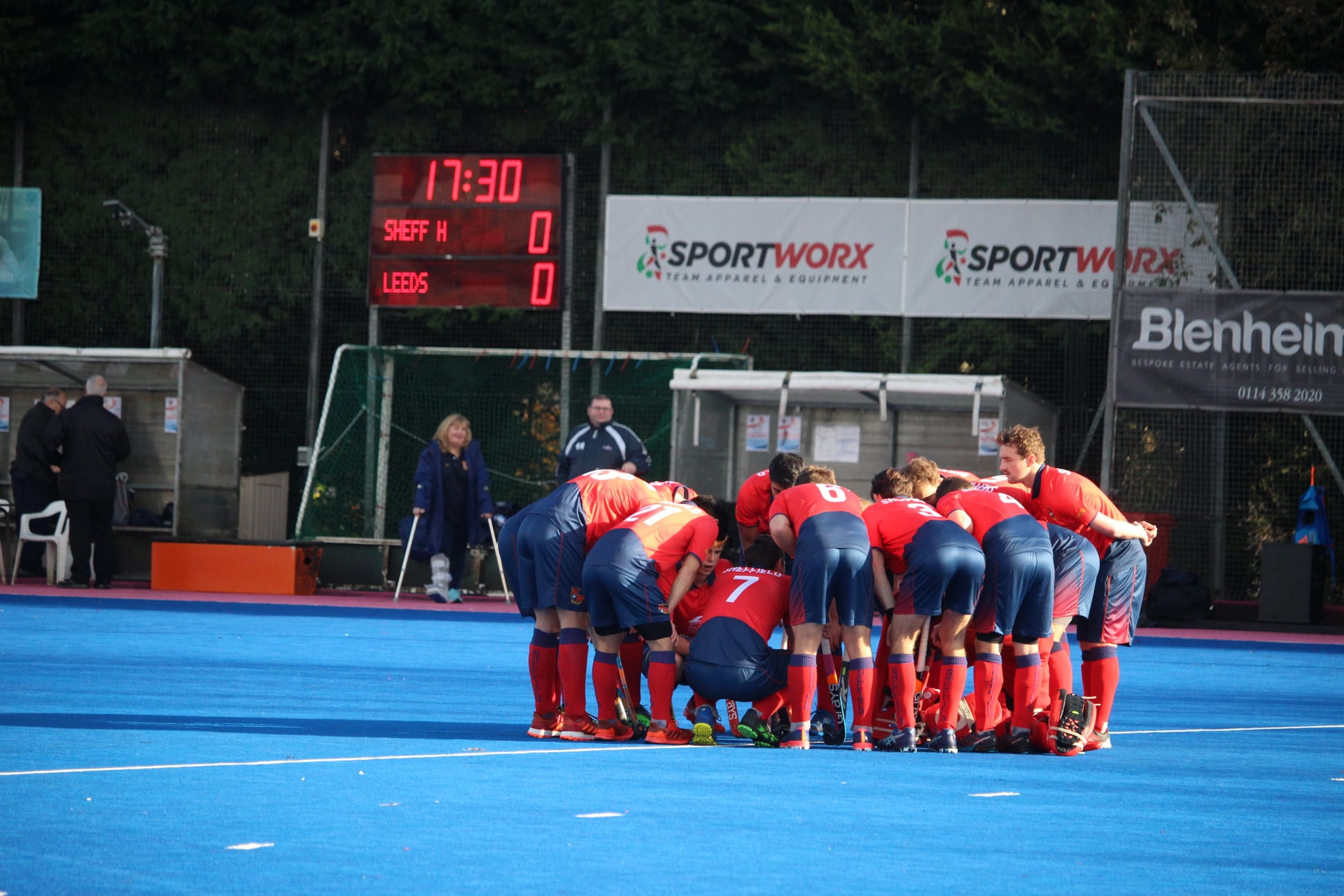 Sheffield Hockey Club will host the University of Birmingham this coming Saturday, in a must-win game to beat the drop from the Division One North National Hockey League.

The team, based at Abbeydale Sports Park, has only gained nine points from the available 45 this season and have struggled to find any momentum as the year progressed.

Mark Beavies, the Sheffield HC first team manager, believes the club still has a good chance of escaping relegation, despite there only being three games left this season.

“We need to win at least one, possibly two, of our last three games. Birmingham Uni at home is probably our best chance of picking up points.

Going into this season, we knew this league would be tough, but we have been very competitive in all of our matches and small margins have cost us games.”

This week’s visitors to Abbeydale are student outfit the University of Birmingham, who sit three places above Sheffield.

When the two teams met in October last year, the Birmingham side triumphed 4-1 in a scrappy affair. Yet, the Sheffield team is confident they can take 3 points from this weekend’s game.

“Birmingham having nothing to play for at the end of the season, they are safe. Hopefully, with our determination to stay up and a little complacency from our opposition, we’ll get the result we need.”

Beavies has been involved with Sheffield Hockey Club for 19 years, originally joining the club in 2001 as a player. After a successful playing career, Beavies hung up his stick to focusing on the everyday running of the club and has been the first team manager at Sheffield HC for 6 years.

“Relegation is never desirable, but it won’t be the end of the world. It would give the club the opportunity to rebuild and start focusing on what the demands are to get us back to division one standard.”