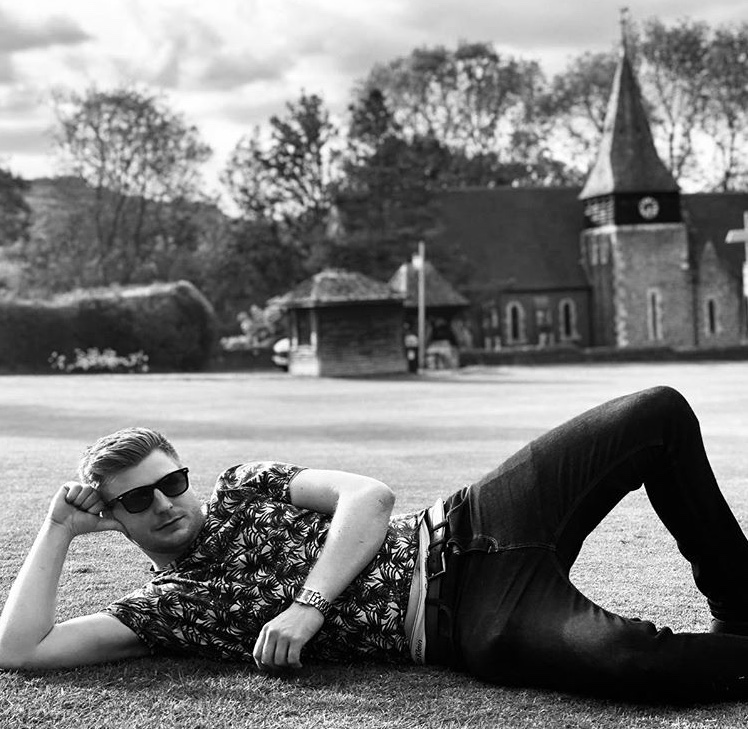 After comedian Joe Lycett changed his name to Hugo Boss, Mark Rofe, 30, from Sheffield thought it was the perfect opportunity to change his name to Joe Lycett.

Mark -now known as Joe – found out about Joe – now Hugo’s – name change when he got a message from one of his friends who said it “sounded like something he would do.”

He thought it would be a great opportunity to get some laughs, so he started researching name changes.

I think @joelycett is a great name, and since he’s now surrendered it and changed it to Hugo Boss, I thought I’d change my mine to Joe’s.

He said: “If I were to describe it in Brexit terms, mine is a soft name change – it’s an unenrolled deed poll whereas Joe did it through the courts so it’s a hard name change. I won’t need to change my passport.”

Joe said he will change his name back eventually, but he’ll have to wait at least 60 days to edit it again on Facebook.

“When my mum saw it she thought my Facebook had been hacked because I hadn’t told her about it.”

Mark originally found social media fame when he put up a billboard in Manchester that had a link to a website where people could apply to date him. 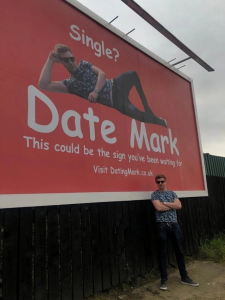 “I was just in the pub with my friend when the billboard idea came into my head. I was struggling on dating apps and I joked maybe I should put my face on a billboard, but then I thought about it for a minute and thought maybe I should do that.”

Overall, more than 2000 people applied to go on a date with Mark. He even appeared as a guest on Kelly Clarkson’s American chat show to discuss his billboard success.

“If I hadn’t done the datingmark.com thing I still would’ve changed my name to Joe Lycett –

I just do dumb stupid stuff normally but now a few more people were following me.”

Comedian Hugo Boss (formerly Joe Lycett) went through with his name change to take a stand against the popular fashion company who had been sending cease-and-desist letters to small businesses and charities who were using the word “boss” in their names.

It’s clear that @HUGOBOSS HATES people using their name. Unfortunately for them this week I legally changed my name by deed poll and I am now officially known as Hugo Boss. All future statements from me are not from Joe Lycett but from Hugo Boss. Enjoy. (2/2) pic.twitter.com/IlDoCrfmaO

Mark/Joe said: “If someone else had changed their name and it hadn’t been so humorous, I wouldn’t have done it – if Donald Trump changed his name, I wouldn’t want to change my name to Donald Trump.”

For now at least, he says he will be answering to both Mark and Joe.