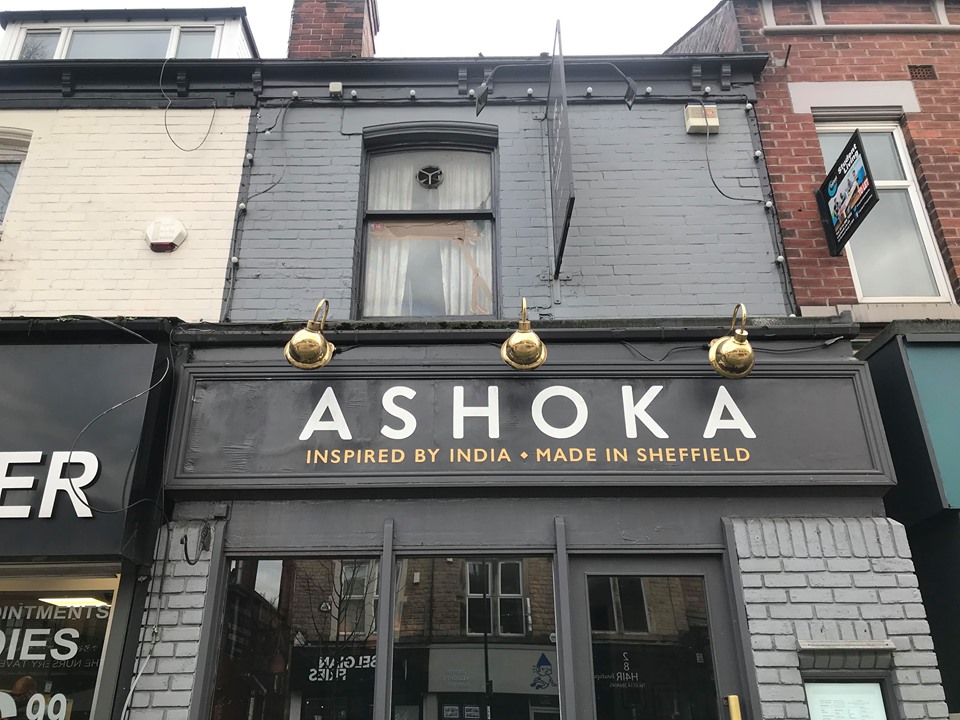 Ashoka, a restaurant situated on Ecclesall Road in Sheffield, was accoladed as having a ‘classic curry house menu’ with a ‘speciality of Rajasthani lamb curry’ in its article about their top national Indian restaurants.

Rahul Amin, 39, owner and manager of Ashoka, said: ‘It was a big surprise to be mentioned. I really didn’t expect it and we had no inkling about it at all.”

“And to be mentioned among some peers I’ve always admired, such as Vivek Singh, is incredible.”

Other restaurants mentioned in The Times article includes the Chilli Pickle in Brighton and the Kalpna in Edinburgh, with both restaurants being significantly newer than the newly updated Ashoka.

The restaurant opened in 1967 and was sold to Amin in 2004. Since opening, Ashoka is the oldest independent business in the area. The restaurant now has a legion of celebrity fans too, such as the indie rock band the Vaccines.

After their mention in the Times, Amin was unsure as to whether he wanted to expand their business.

Mr Amin said: “It’s always nice to be recognised but if we expanded then we feel it would lose part of the charm and the magic that it has got.”

Since buying the business in 2004, Mr Amin says that his parents have always been supportive for the 15 plus years that he has owned the business.

The restaurant now has around two and a half thousand followers on Instagram.