Sheffield Sharks look to rise up the table against Manchester Giants 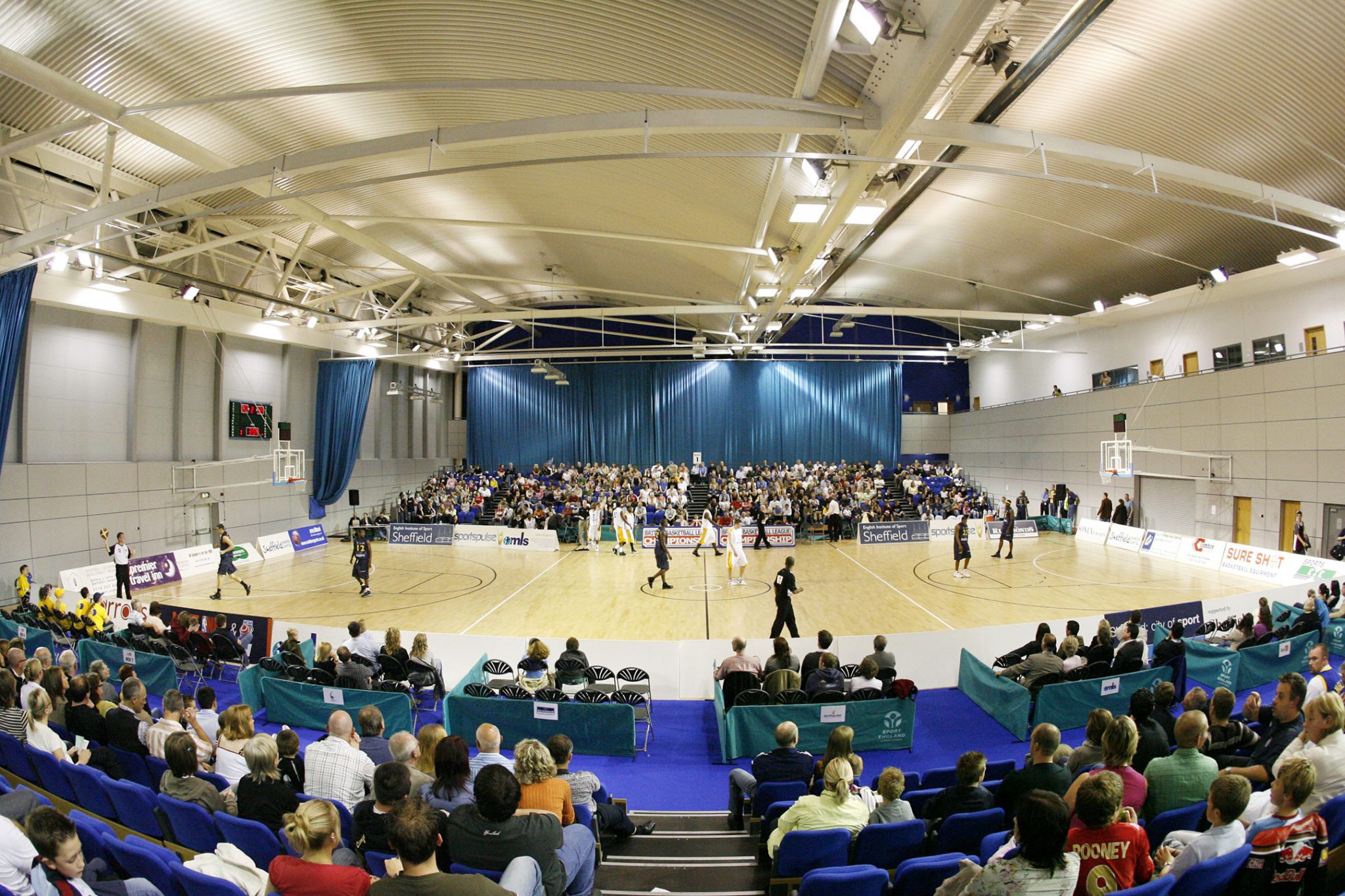 Sheffield Sharks host bottom of the league Manchester Giants this Friday, in a bid to climb up the table and move into 6th place in the British Basketball League.

The Sharks are looking to bounce back into form after the winter international break and start the second half of the season in style.

The Manchester Giants are currently sitting at the bottom of the table and have yet to win a fixture this season.

Sharks captain, Mike Tuck said: “Manchester are a team we cannot underestimate and even though they haven’t won a game, they have looked strong recently.”

Despite their league position, the Giants don’t look to be a pushover after narrowly losing to the Plymouth Raiders 96-90 last week.

After a mixed start to the season, Tuck and the rest of the team are determined to make amends moving forward.

“It’s been an up and down season so far, but we do have a good squad, with a good bunch of players, who can go far in this sport and take us off to the playoffs.”

“We just have to make sure we are focused and ready for these doubleheader weekends, multiple weeks in a row.”

This coming month, known as ‘March Madness’ in the basketball world, sees the Sharks play seven games in 24 days, five of which are taking place in Sheffield.

The Sharks, who play their games at Ponds Forge International Sports Centre, are offering fans an exclusive march madness ticket offer, giving them access to all home Sharks games this month, for £50.