Sheffield shows off spots to visit during National Pie Week 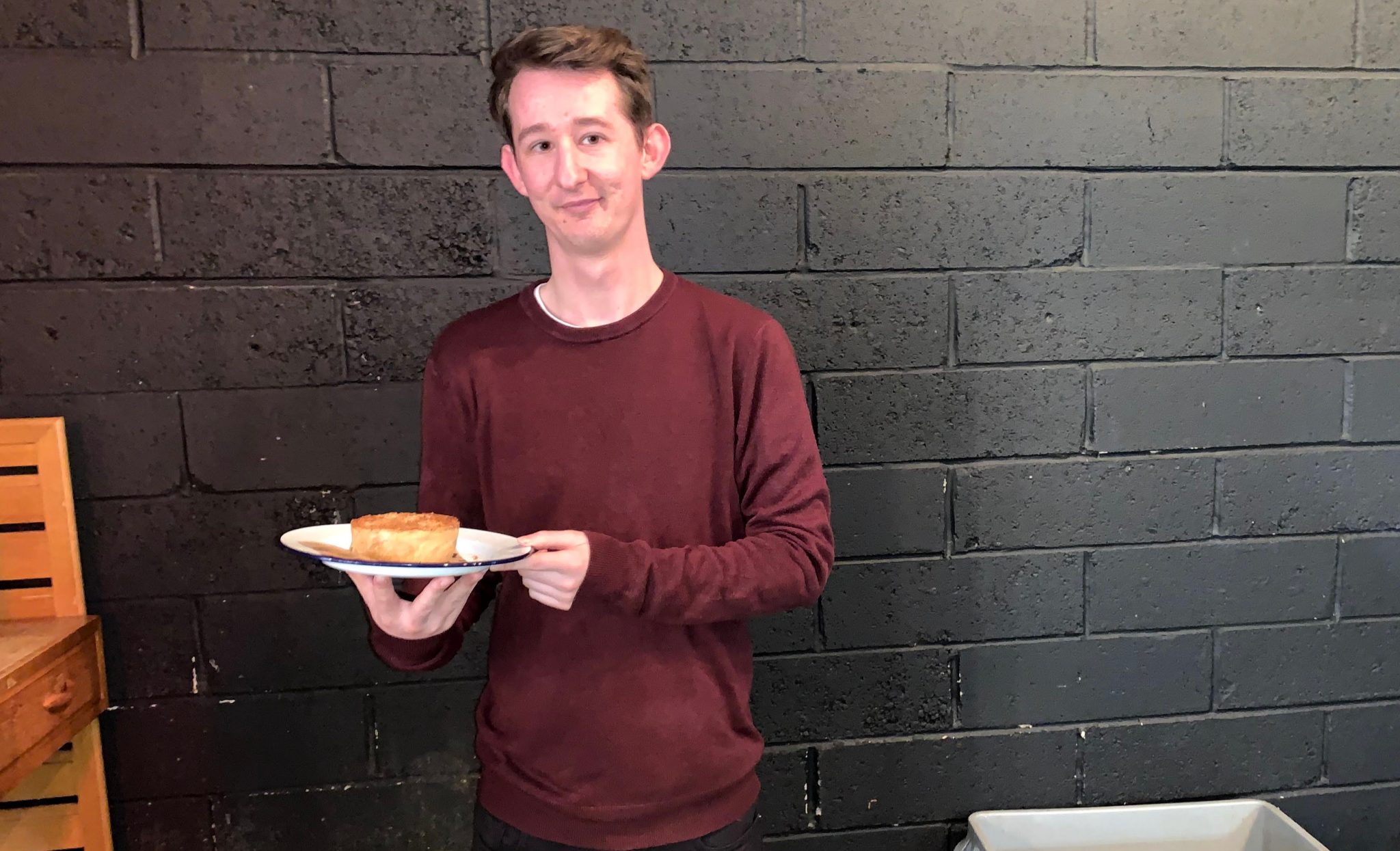 There’s nowhere better to mark this week’s delicious occasion than Sheffield as the city boasts an array of places to stop for a hearty, pastry-induced meal.

Whether you love or hate them you won’t come away disappointed as a number of restaurants battle it out to provide the best.

Enya Ritchie, manager of Pieminster on Division Street, says the restaurant is offering a number of deals exclusively for this week.

She says, “We’re giving away scratch cards with every pie ordered where people have a chance to win a ton of prizes, like free food every Friday for a year.

“We also have discounts and deals that are running throughout the week.”

This incentive will attract customers to visit the popular pie chain this week in hopes of winning the grand prize.

The Nottingham House, more commonly known as Notty House, is much loved by locals and is often said to offer the best pies in Sheffield.

A twitter user says, “Notty House has the best pies in Sheffield so make sure you visit them next time you’re in South Yorkshire.”

Although they don’t have any special this week they are sure to attract many keen pie lovers as they boast “a choice of about 10-13 flavours.” 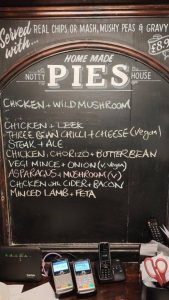 Waterall Pork Butchers are also in contention for the best pies this week.

On Monday they started off the week saying, “It’s British Pie Week 2020. In other words, the best week of the year! And we know the perfect way to celebrate!”

A stream of comments on social media followed with one person saying, “Best pies in Sheffield, maybe even the world.”