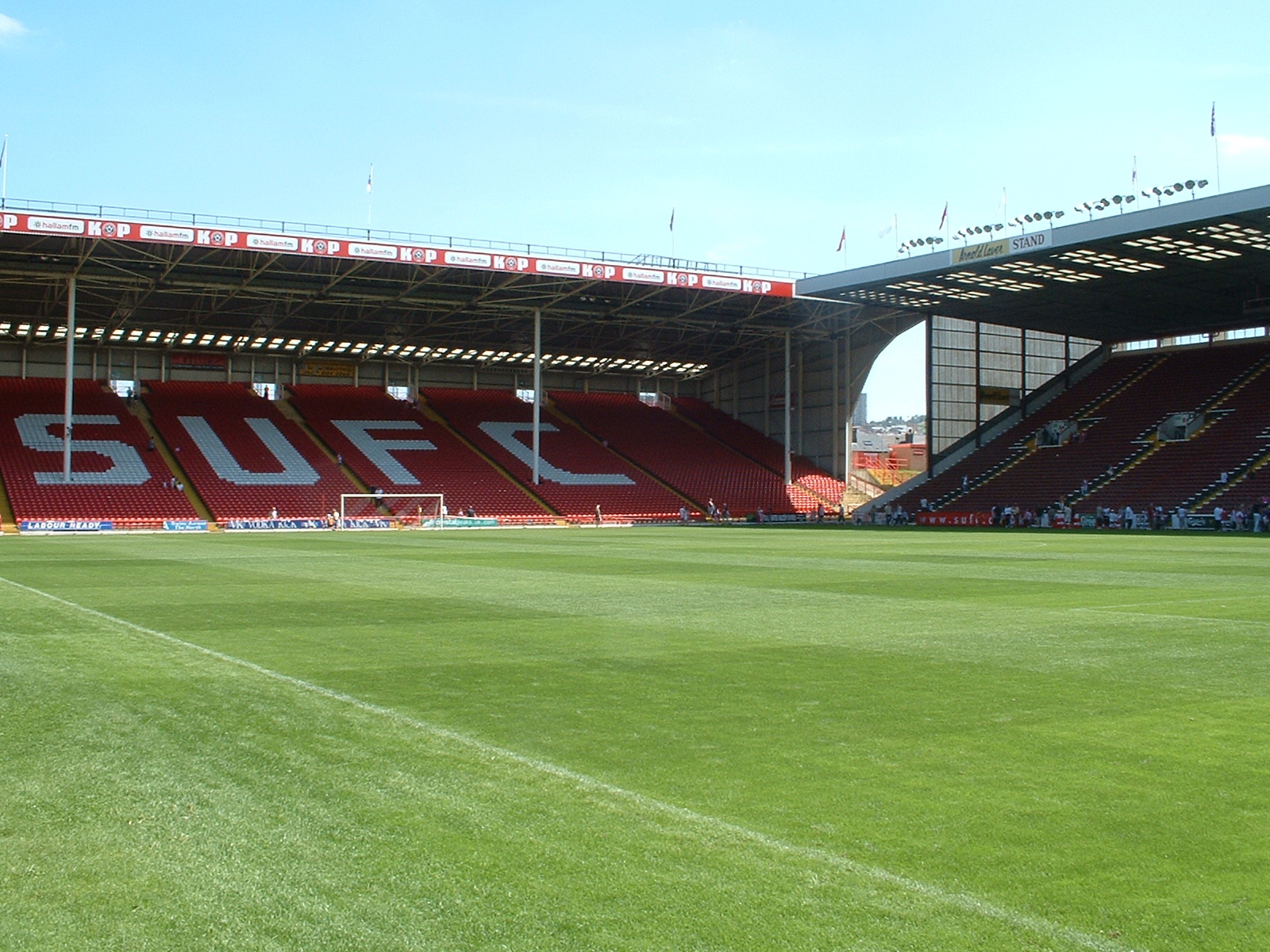 Sheffield United have been drawn at home to Arsenal in the quarter-finals of the FA Cup.

The tie, which was part of the draw made at Hillsborough on Wednesday evening, will be played on the weekend of Saturday 21st March.

The two sides have already met at Bramall Lane this season, with Chris Wilder’s men beating them 1-0 back in October.

The Blades, who haven’t reached the semi-finals since the 2013/14 season, have beaten AFC Fylde, Millwall and Reading en-route to the last eight.

Ticket details, kick-off time and additional information will be released in due course.