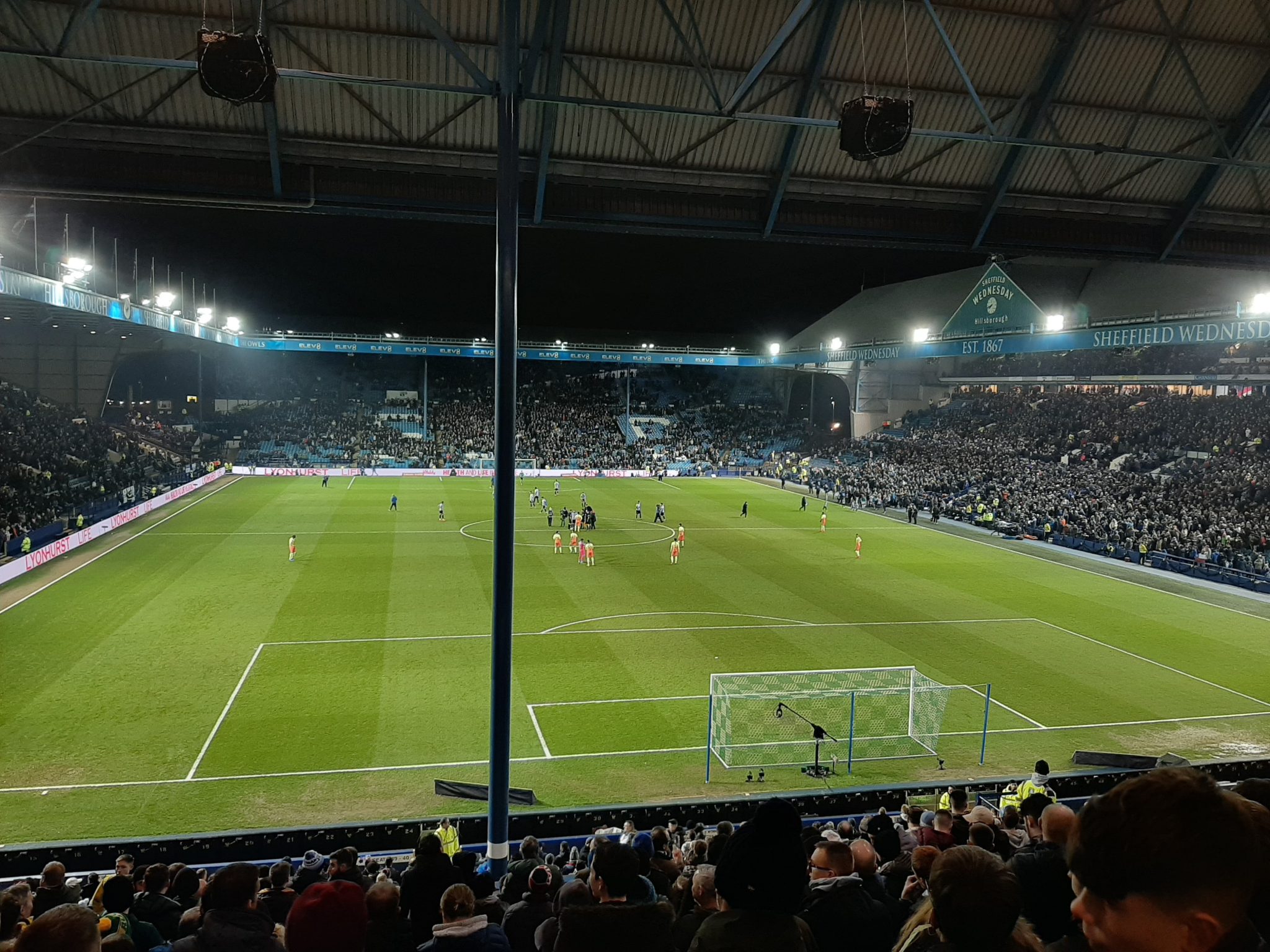 Sheffield Wednesday were knocked out of the FA Cup last night after a 1-0 defeat to Manchester City.

A 53rd minute Sergio Aguero strike was the difference-maker, sealing the win with a left-footed strike that was too powerful for goalkeeper Joe Wildsmith to handle.

Fresh from their Carabao Cup final triumph at Wembley on Sunday, City moved into the last eight of the FA Cup to keep their hopes of a domestic and European cup treble alive.

The Owls put in a strong defensive performance against the Premier League champions but ultimately could not find a way to keep them at bay.

Pep Guardiola showed no mercy when selecting his team for this cup tie, fielding Sergio Aguero and Gabriel Jesus both in attack, with club legend David Silva captaining the side.

Garry Monk made four changes himself from their league defeat to Derby County four days prior, with Pelupessy and Da Cruz coming into the midfield.

The visitors were lethargic in the first half, failing to register a single shot on target. They enjoyed large amounts of possession, with Wednesday sitting deep and inviting the pressure onto them.

The Owls fans were content at half-time with the scoreline at 0-0, and Guardiola must have had strong words at half-time as City were much improved after the break.

Up until the Argentine scored his 23rd goal of the season, City were growing frustrated at a stubborn and spirited Wednesday display.

City controlled the game from then on in, hitting the woodwork twice in the game, as well as having 20 attempts on goal.

Owls boss, Garry Monk, said after the game: “We gave a good account of ourselves and that was important, but we’re disappointed to lose the game. When the players have that effort, focus and desire we can deliver performances.”

He added: “I think overall we have to be pleased we put a huge amount of effort in, we had to be focused. Credit to the players for the effort.”

City manager, Pep Guardiola, said: “In the end we had success. It’s important we are there. We wanted to be in the draw for the next round, and we are.”

It is a defeat that continues Wednesday’s wretched string of results, with this being their fourth defeat in six games.