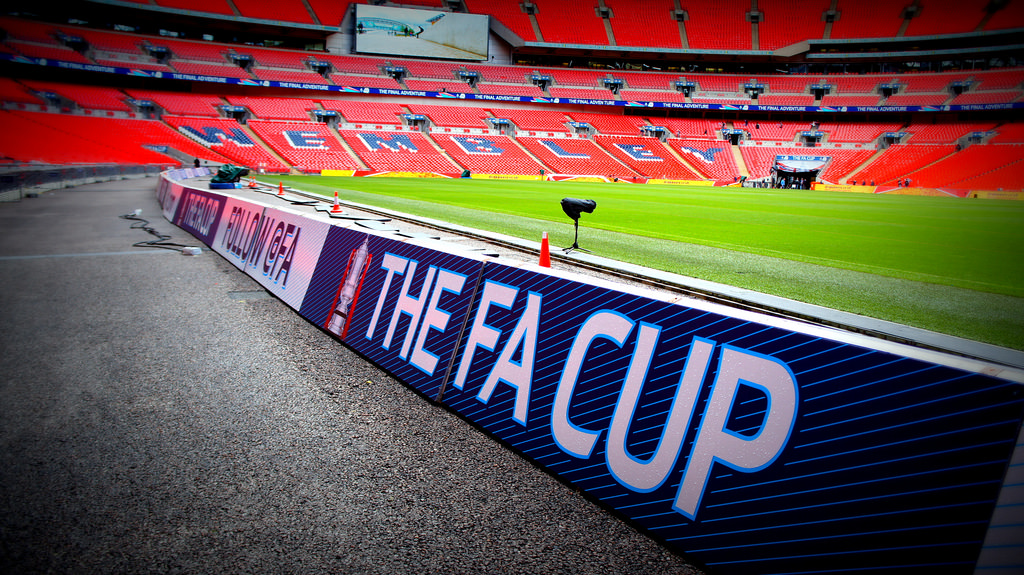 The Football Association are expected to order clubs to play with no fans after several leagues across Europe have been suspended, as the Government attempts to slow the spread of the coronavirus.

Boris Johnson has been in a government emergency COBRA committee meeting on the coronavirus outbreak since 12pm today.

The outcome of the meeting will determine how the FA will react in regards to the coronavirus outbreak. Arsenal and Leicester players are currently self isolating after exhibiting symptoms of the virus.

Brendan Rodgers: “We’ve had a few players that have shown symptoms and signs of the coronavirus disease. We’ve followed procedures and (as a precaution) they have been kept away from the squad.” pic.twitter.com/KZDXeRgzhT

Matches are currently set to go ahead with fans in attendance this weekend. Pundits argue the measures could ruin an atmosphere that many clubs rely on to win matches.

Sheffield United manager Chris Wilder has said: “We would accept whatever the experts say we need to do to contain this virus.

“We’re in a very exciting position at this point in the season as a football club – quarter final of the league cup, going up to Newcastle this Saturday, so of course for me if there’s no punters in the stadium it’s a huge, huge loss.”

Wilder went on to describe how these measures are going to affect lower league clubs the most, who often rely on ticket sales to keep themselves financially afloat.

John Egan, defender for Sheffield United, has said: “It would definitely be frustrating, especially when you’re having a good season, but as players we will just have to get on with it.”

It’s unclear what course of action the FA will take until the COBRA committee has made a decision, which they will do before the end of the day.