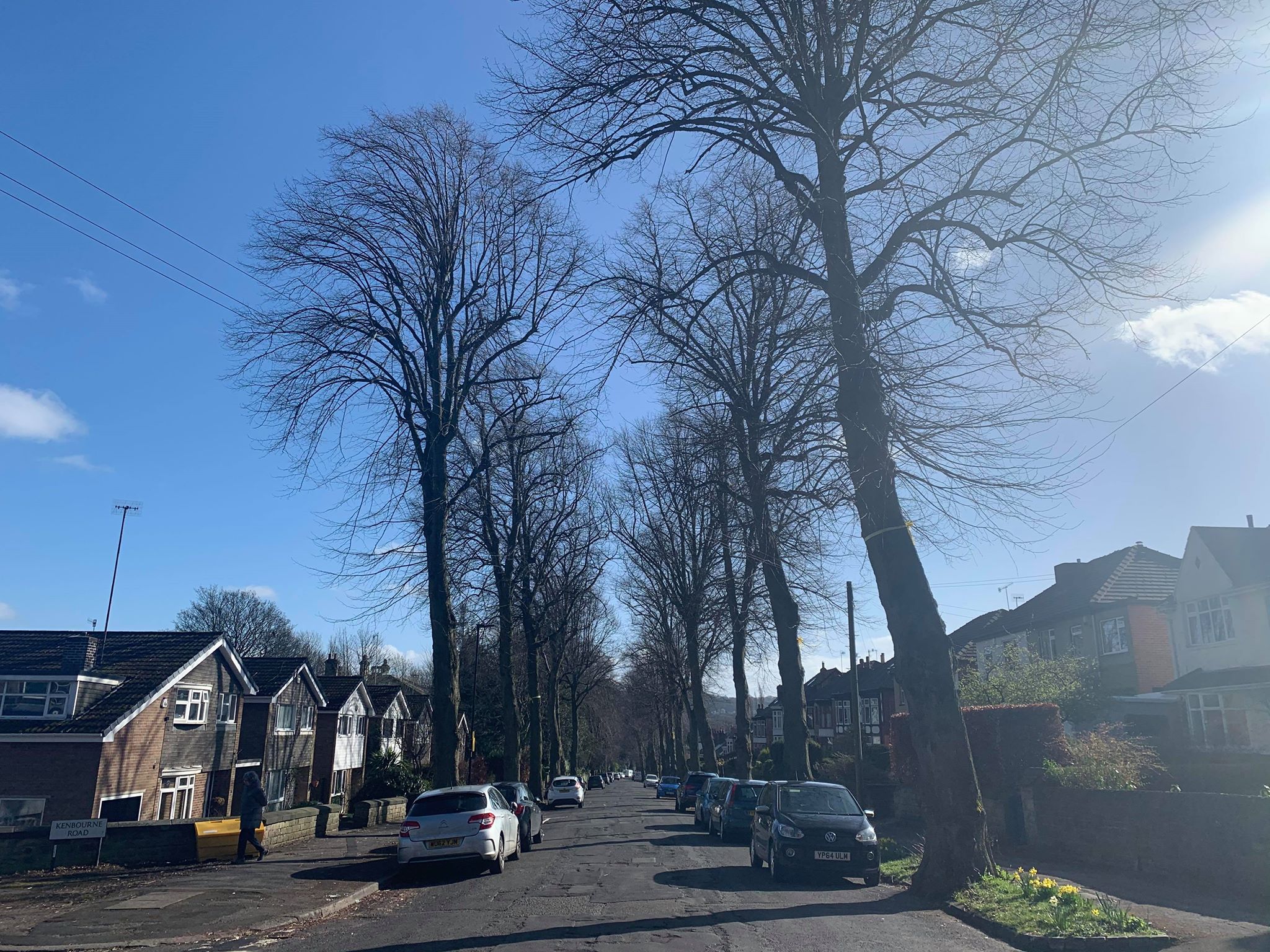 Sheffield City Council and campaigners have worked together to reveal a new strategy to protect and preserve the trees.

This follows four years of controversy over a contract to chop down Sheffield’s street trees.

The 2.2 billion contract called Streets Ahead, aimed to maintain and upgrade roads and pavements. Since being implemented, it saw 5400 trees cut down, with 600 being chopped illegally according to the Forestry Commission.

Most of the trees had been planted 120 years ago and had been paid for by Sheffield residents who wanted to brighten up the city.

This led to rows between the council and campaign groups such as Sheffield Tree Action Group (STAG).

Alison Teal, a Green Councillor and activist who has been campaigning on this issue since 2015, said: “I realised the council had sanctioned the felling of healthy, mature trees for no obviously good reason. I’ve been arrested for my campaigning and have ended up in the High Court three times.

“The stress we have been under is horrendous, and we would like to see those responsible being held accountable for the appallingly bad decisions they made.” 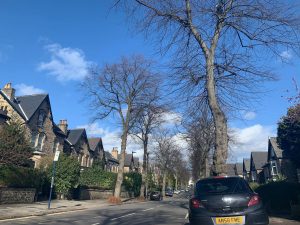 The Nether Edge area of Sheffield was especially affected by the Streets Ahead plan, such as Montgomery Road.

However, the council are now taking steps to undo their past behaviour and preserve the trees by publishing the new Street Tree Strategy for Sheffield.

The strategy has been written in conjunction with STAG, Sheffield City Council, Amey and the Sheffield & Rotherham Wildlife Trust.

Mark Jones, the council cabinet member of the environment and Street Scene, said: “We have made wrong decisions in the past but realise now trees are important for air quality, wildlife and mental health.

“We are implementing better plans in place in order to protect the trees in our urban environment.

“We are now committed to retaining trees where possible, planting additional trees and increasing canopy cover.

“We are planting more diverse and resilient street trees with varying species and age profiles in order to ensure a more equal distribution of trees throughout the city.”

Alison said: “I think the new plan is fantastic, such a sensible approach and something which us campaigners were fighting for all along. Now it’s happening, it’s very satisfying.

“As a community environmental movement, it is unprecedented, and I am incredibly proud to have played a part in it.”

In addition to this, a ‘Sheffield clause’ has been included in the new Environment Bill which states local authorities legally must consult residents before the felling of street trees in future.

The new plan will begin soon and will run until Spring 2021.